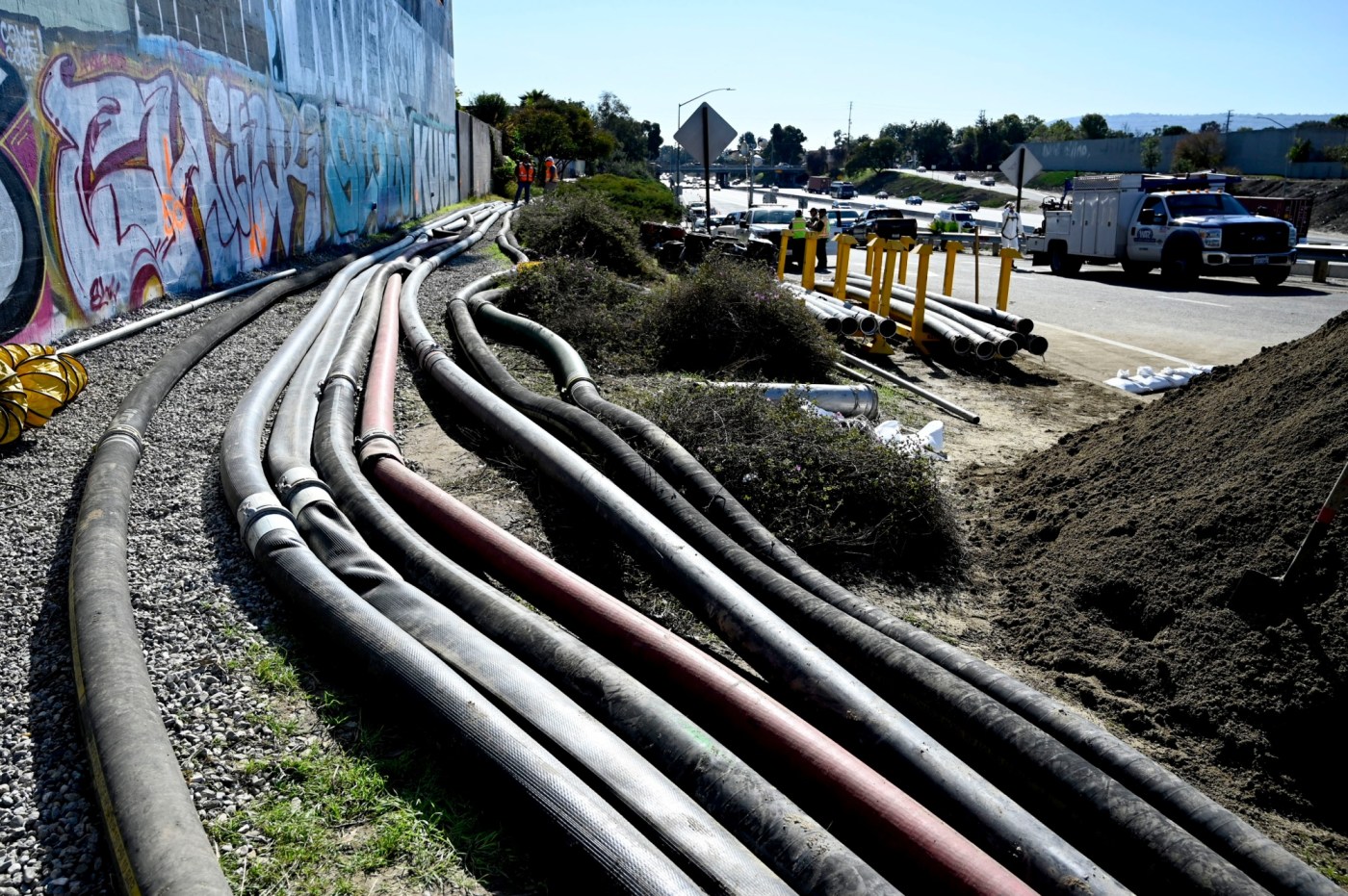 The Los Angeles County Board of Supervisors voted today to undertake a countywide assessment of sewer infrastructure in the wake of a recent spill that dumped 8 million gallons of sewage into the Pacific Ocean.

Supervisors Janice Hahn and Kathryn Barger called for the evaluation.

“The sewer pipe that collapsed in Carson and spilled 8 million gallons of sewage into our ocean in late December was nearly 60 years old,” Hahn said. “We need to not only understand why that pipe wasn’t replaced sooner, but how our aging infrastructure in sewer systems across the county is holding up.”

In a separate motion, Hahn and Supervisor Holly Mitchell recommended having county departments get involved in the Sanitation District’s investigation into the Carson spill.

The board does not directly oversee the various sanitation districts, though Mitchell sits on each of the district boards with city representatives and Barger and Supervisor Sheila Kuehl also represent the Ninth and 17th districts, respectively.

Mitchell said a video inspection of the pipe had been conducted Dec. 1, just weeks before it failed, and prompted no immediate action.

“I’m anxious to hear from the Sanitation District what our routine inspection might have missed,” Mitchell said.

The leaking sewage led officials to shut down beaches across Los Angeles and Orange counties over the New Year’s holiday weekend.

Hahn said she expected to learn that the district knew repairs were needed.

“They were sort of gambling (about) the amount of time it was going to take to make the needed repairs, and they unfortunately ran of out time,” Hahn said. “We don’t want that to happen anywhere else in the county.”

The board directed representatives from the departments of Public Works and Public Health and the Office of Emergency Management to report back with the initial findings of the investigation on Jan. 25.

Barger stressed the importance of proactively monitoring systems that the county does control and that are “often out of sight and out of mind.”

The board allowed 30 days for public works employees to pull together a report on the Consolidated Sewer Maintenance District, which maintains 4,600 miles of mainline sewer within 37 cities and unincorporated areas. That report is expected to include information on planned infrastructure upgrades and repairs, long-term funding needs and a plan to secure federal infrastructure funding to pay for needed work.