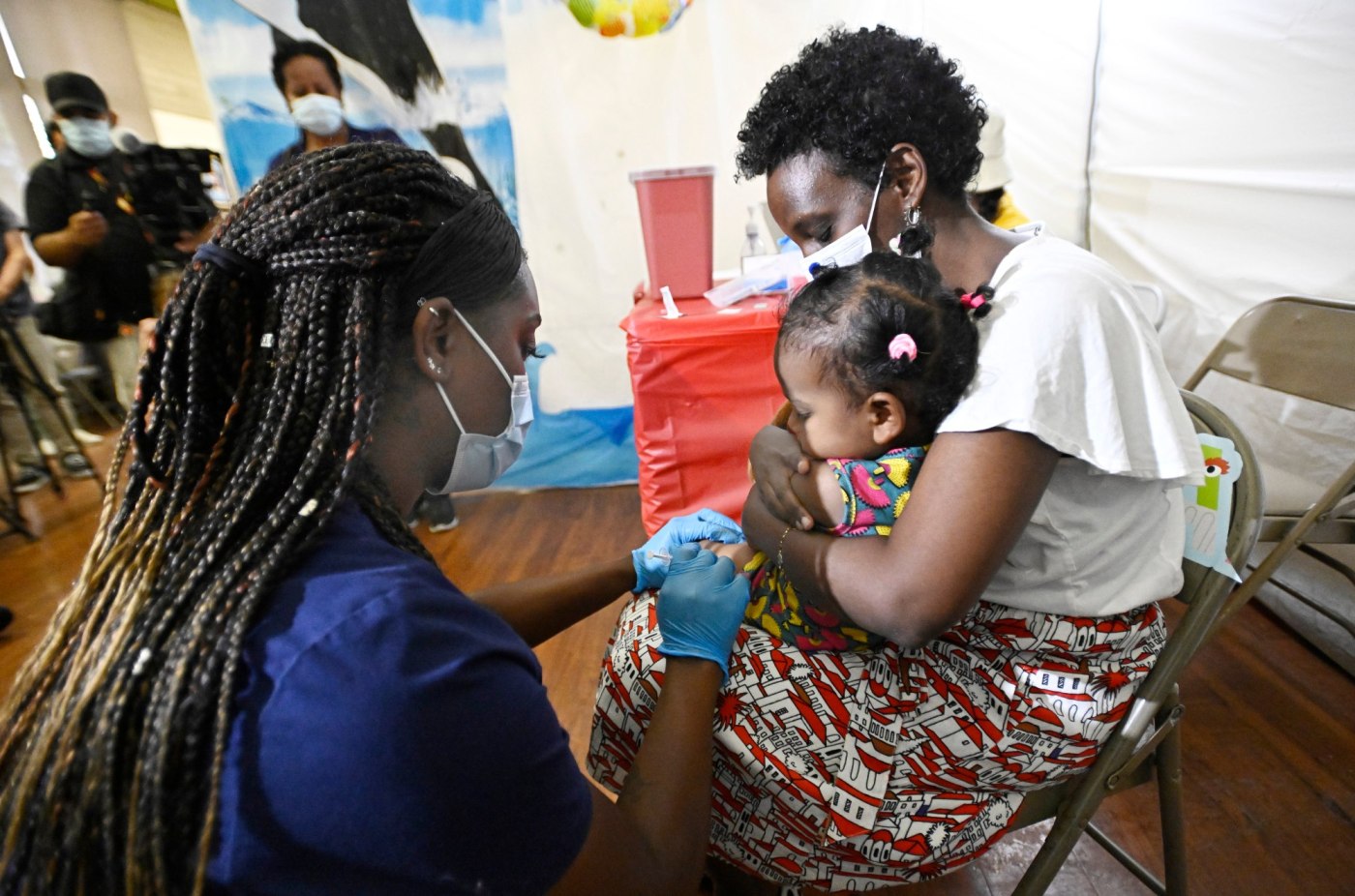 The pace of COVID-19-positive patients being admitted to hospitals in Los Angeles County has begun to slow, pushing back the estimate of when an indoor mask-wearing mandate might be re-imposed, with such a move possibly being averted if admission numbers plateau or begin dropping, a health official said on Thursday, June 23.

Dr. Paul Simon, chief science officer at the county Department of Public Health, said the rate of increase in COVID-positive patients has begun to diminish. The current seven-day average of new hospital admissions of people with the virus is 84 per day, Simon said, only a small bump from 83 the previous week.

The rate of hospital admissions for the past week was 7.3 per 100,000 residents. That was the same rate as the previous week, ending a steady trend of increases that has raised the possibility of a new universal indoor mask mandate in the county.

Under metrics set by the U.S. Centers for Disease Control and Prevention, the county would move from the “medium” category of virus activity to the “high” level if the rate of new hospital admissions reaches 10 per 100,000 residents. If the county reaches the high level and stays there for two weeks, a new indoor mask mandate will be imposed.

He noted that the county could avoid reaching that level at all if transmission of the virus begins to slow, leading to an anticipated drop in hospitalizations.

While virus transmission is still considered high across the county, the average number of local new infections has begun to level off, and even decline. Simon said the current rate of new daily cases is about 4,400 per day, a 6% drop from the previous week.

The case numbers, however, are likely artificially low since many people are relaying on take-home COVID tests, the results of which are not always reported to the county and therefore not included in the official total.

LAUSD kicks off popular summer school with more than 100,000 students

Can LAUSD’s board and Superintendent Carvalho do a dramatically better job educating students?

Vaccines for young children making their way around LA County