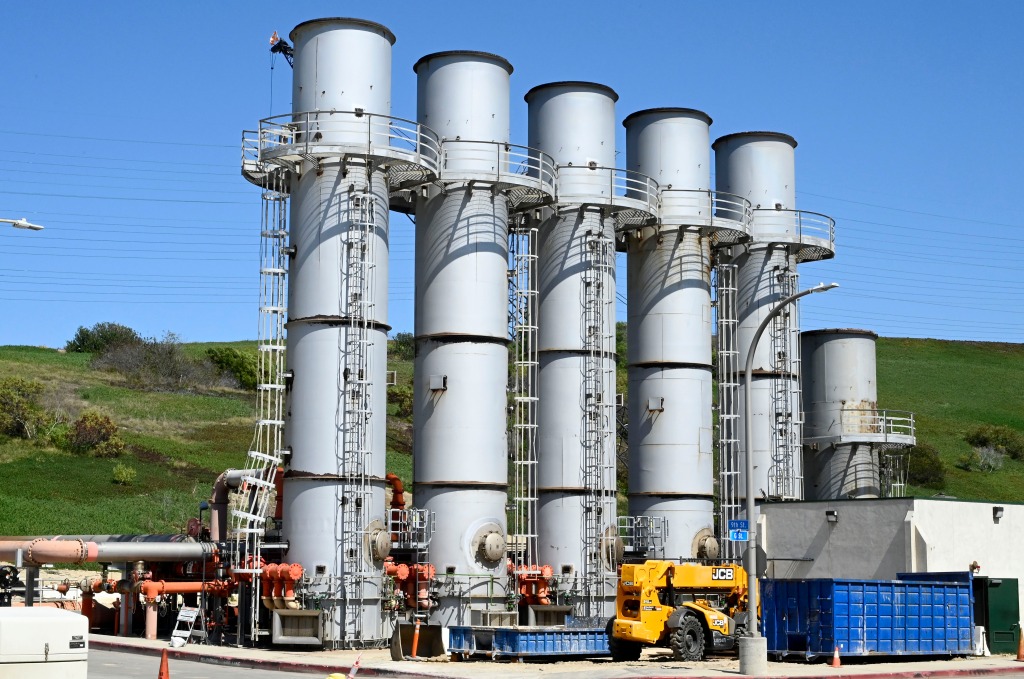 More residents living in or near El Segundo have sued the city of Los Angeles, saying folks in the area, as well as many of their pets, were exposed to hydrogen sulfide gas and other dangerous toxins in the Hyperion Water Reclamation Plant’s sewage spill last summer.

The city’s L.A. Sanitation and Environment plant flooded with raw sewage on July 11, when all debris-filtering machines, also known as bar screens, became clogged and inoperable. To prevent the plant from going entirely offline, workers released 17 million gallons of sewage into the ocean.

Hyperion staffers worked around the clock to repair the plant in the days and weeks ahead, while residents complained about a persistent odor.

The 21 plaintiffs who filed the lawsuit in Los Angeles Superior Court this week said they had dizziness; eye, nose, and throat irritation; respiratory distress; anxiety; nausea; and at times, vomiting. Many of their cats and dogs, they said in the suit, have experienced rashes and nausea, as well as “other distress.”

The suit lists causes of action for dangerous condition of public property and inverse condemnation. The plaintiffs seek unspecified damages.

Another group of El Segundo residents filed a similar suit against Los Angeles on Jan. 4. At that time, Rob Wilcox, a spokesman for the LA City Attorney’s Office, said the complaint would be reviewed by his office, but that he had no further comment. Wilcox on Tuesday said the same about the most-recent suit, filed the day before.

Suspect in barbershop slaying told detectives he believed victim cheated him out of $100K, was ‘the devil’

The new suit says the city has known since 2019 that the plant system, designed to protect the integrity of sewage operations and prevent flooding, was on the contrary unreliable and prone to flooding.

If the plant had an automatic control system, ultrasonic sensors could have been programmed to maintain safe levels of sewage while avoiding any flooding, the plaintiffs in the new suit said.

Sign up for The Localist, our daily email newsletter with handpicked stories relevant to where you live. Subscribe here.
…read more