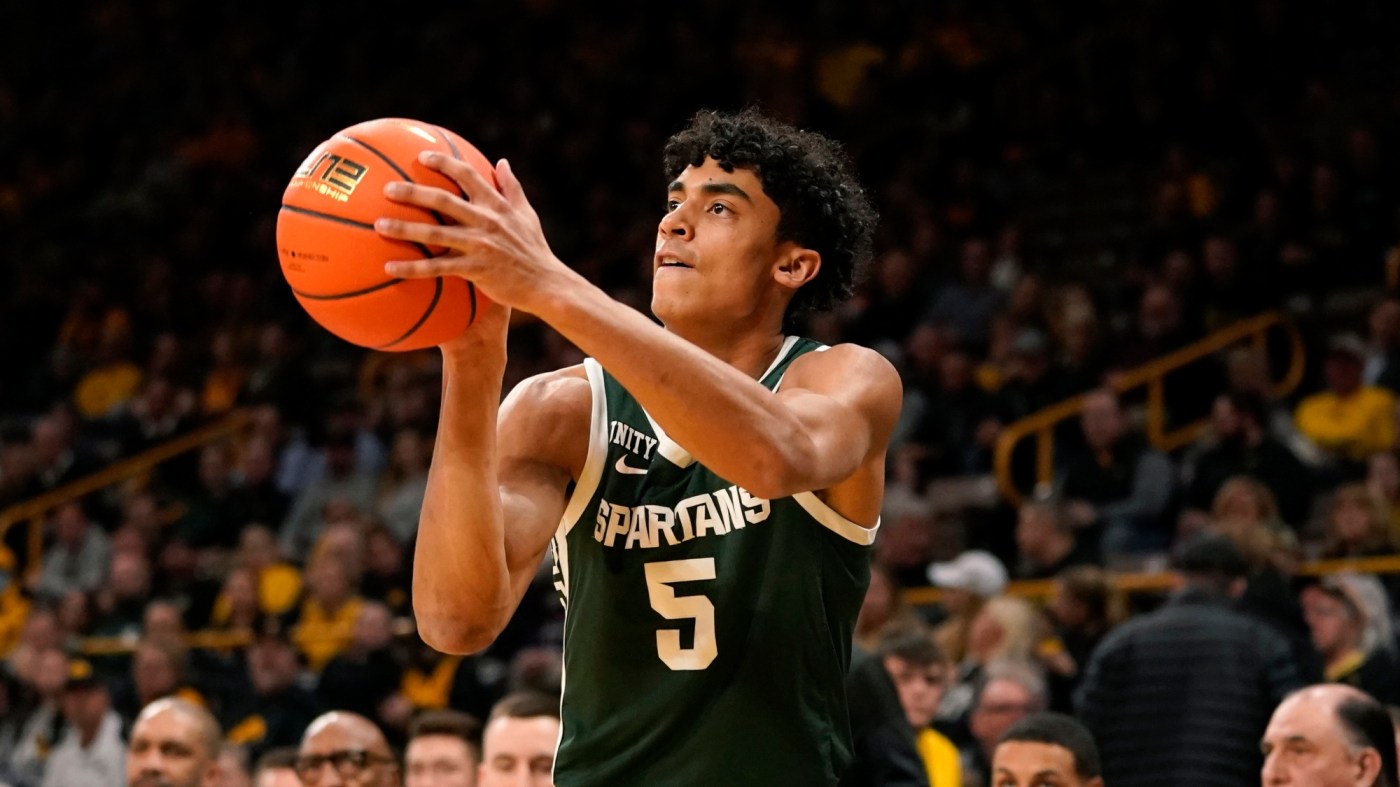 The Lakers selected Max Christie, a 6-foot-6 wing from Michigan State, with the 35th pick of the NBA Draft on Thursday night, bringing in a 19-year-old who analysts believe could develop into a valuable shooter and defender.

The franchise was eager enough to buy back into the draft on Thursday morning, swapping cash considerations and a 2028 second-round pick with the Orlando Magic. They wind up with Christie, who averaged 9.3 points and 3.5 points for the Spartans in a one-and-done season.

Christie attended the draft in Brooklyn as a potential first-round pick, and the Lakers could be getting first-round value if he develops as hoped. Christie was a McDonald’s All-American and a five-star recruit out of Rolling Meadows High in Chicago, but he lost some steam in the draft after shooting just 31.7% from 3-point range in college.

“Another 35th pick from Michigan State. History says he’s going to be an All-Star,” Green tweeted, in a winking self-reference.