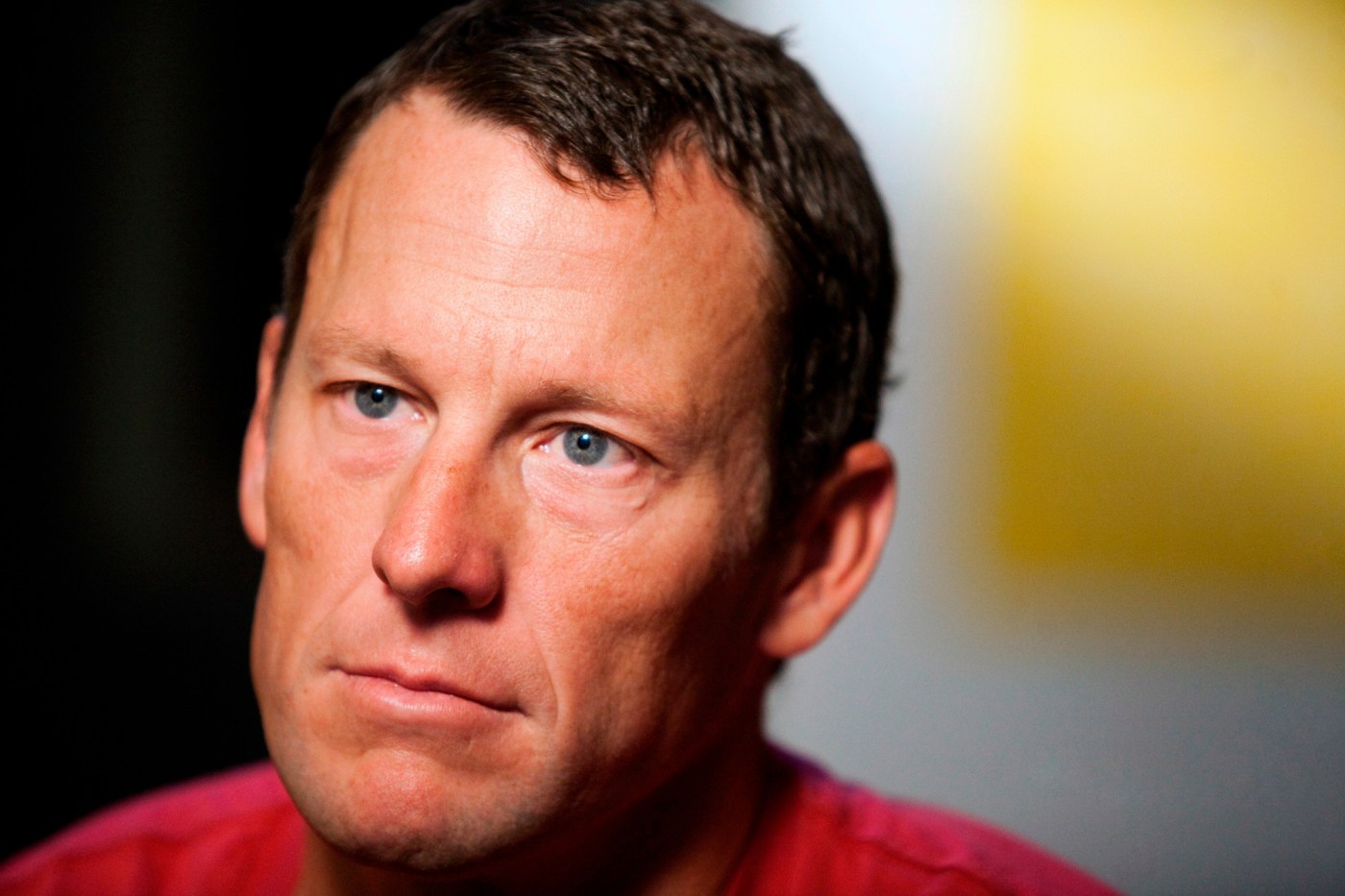 AUSTIN  — The son of former cyclist Lance Armstrong was charged with sexual assault from 2018 when he was 18, according to a police arrest warrant.

The alleged victim told police in November 2020 she was assaulted by Luke Armstrong after he drove her from a party to his father’s house. Because she was 16 at the time, Luke Armstrong has been charged with felony sexual assault of child.

Luke Armstrong’s attorney said Armstrong, now 21, and the girl, now 19, were in a consensual relationship and there was no assault. Armstrong was arrested Tuesday and released on a personal bond, according to court records.

“A complete review of the facts will confirm what has been alleged absolutely did not occur and a proper and thorough legal process will exonerate Luke,” Leavitt said. “What occurred three years ago in high school was not a crime and was not a sexual assault. It was a consensual relationship then and continued consensually between two young people, with both ultimately going their separate ways.

“These charges should never have been filed, certainly not three years later. However, thankfully, the Texas court system works, and will establish Luke’s innocence.”

Luke Armstrong was a reserve fullback for Rice in 2018-2020. He was not listed on the Owls’ roster Thursday and a team spokesman did not immediately respond to a message seeking comment.

According to the arrest affidavit issued April 1, the woman told police she met Luke Armstrong on June 20, 2018, and that she was intoxicated at a party two days later when she called him to pick her up. She didn’t remember the ride but woke up in his house where she told police he sexually assaulted her and then drove her home.

The gonzo art of writing for 'Borat Subsequent Moviefilm'

She made a recorded call to Armstrong on Dec. 8, 2020, during which Armstrong admitted to having sex with her at his father’s house a few years earlier, the affidavit said.

USC to pay $1.1 billion to settle decades of sex abuse claims against gynecologist

Lance Armstrong won the Tour de France seven times before he was stripped of those titles following revelations he used performance-enhancing drugs for much of his career.