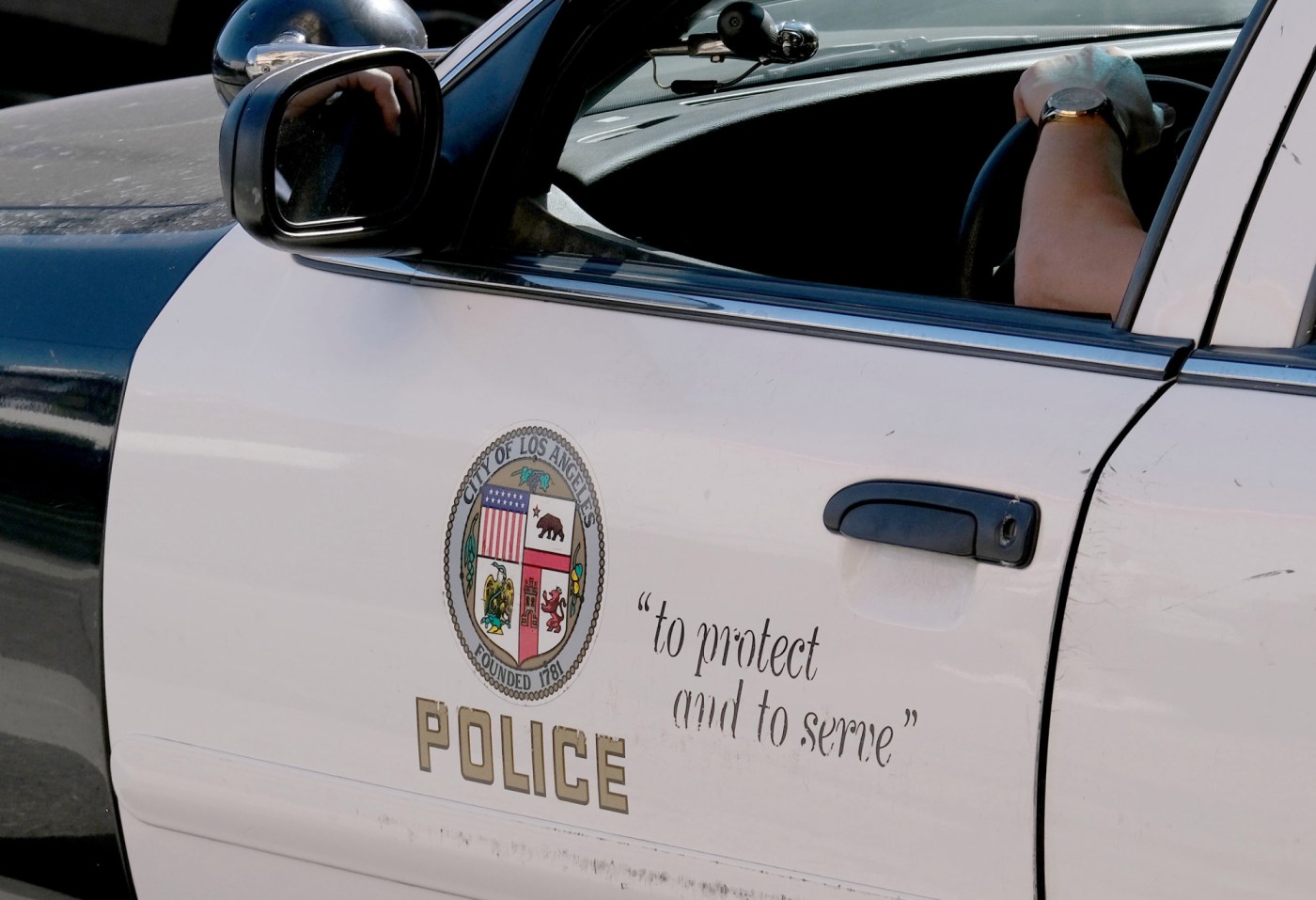 LAPD Internal Affairs Division personnel began investigating Officer Alejandro Castillo, who was assigned to the West Traffic Division, after unspecified concerns were identified by the Los Angeles City Attorney’s Office while reviewing body-worn videos of a DUI arrest Castillo made in October 2019, police said in a statement.

“Investigators working in partnership with the Justice System Integrity Division of the Los Angeles County District Attorney’s Office established probable cause to believe that the officer’s BWV footage was inconsistent with the written report,” according to the LAPD statement.

DUI charges were not filed against the driver as a result of the investigation, and a felony warrant was issued for Castillo’s arrest.

Castillo was arrested Tuesday, relieved of his police powers and booked into the Metropolitan Detention Center. He was later released on his own recognizance.

“The allegations of an officer falsifying a police report are extremely troubling and there must be accountability,” LAPD Chief Michel Moore said in a statement.”This department is fully cooperating with the Los Angeles County District Attorney’s Office in this matter.”

Man charged in fatal shooting after crash on I-57