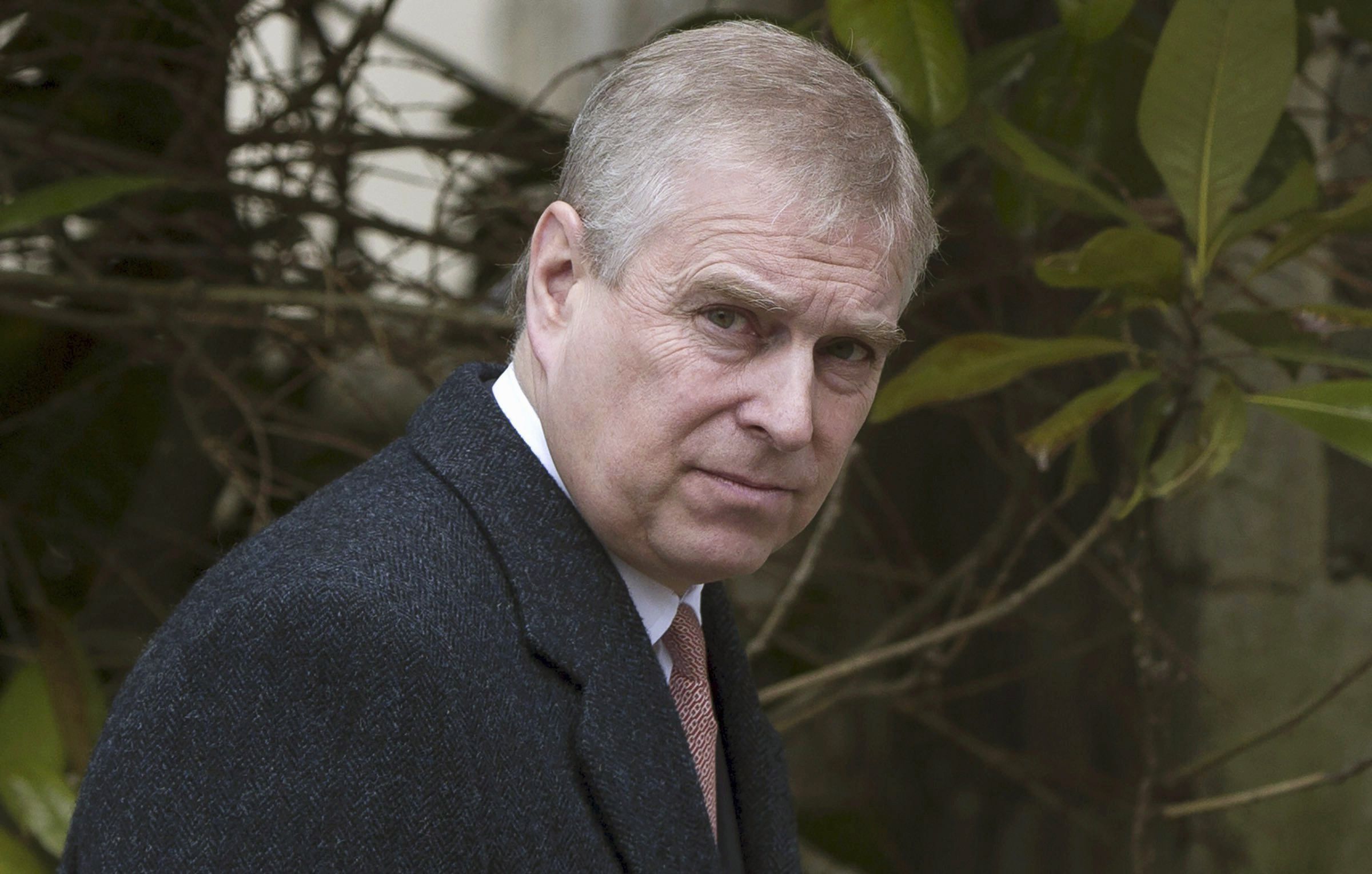 A judge gave the green light Wednesday to a lawsuit against Prince Andrew by an American woman who says he sexually abused her when she was 17.

U.S. District Judge Lewis A. Kaplan wrote in an opinion that Andrew’s lawyers failed to successfully challenge the constitutionality of the lawsuit Virginia Giuffre filed against him in August.

His lawyers had said that the lawsuit lacked specificity and was disqualified by a deal she reached in 2009 with lawyers for Jeffrey Epstein.

That settlement of a lawsuit was reached a decade before Epstein killed himself at a Manhattan lockup as he awaited a sex trafficking trial.

Buckingham Palace did not immediately respond to a request for comment.