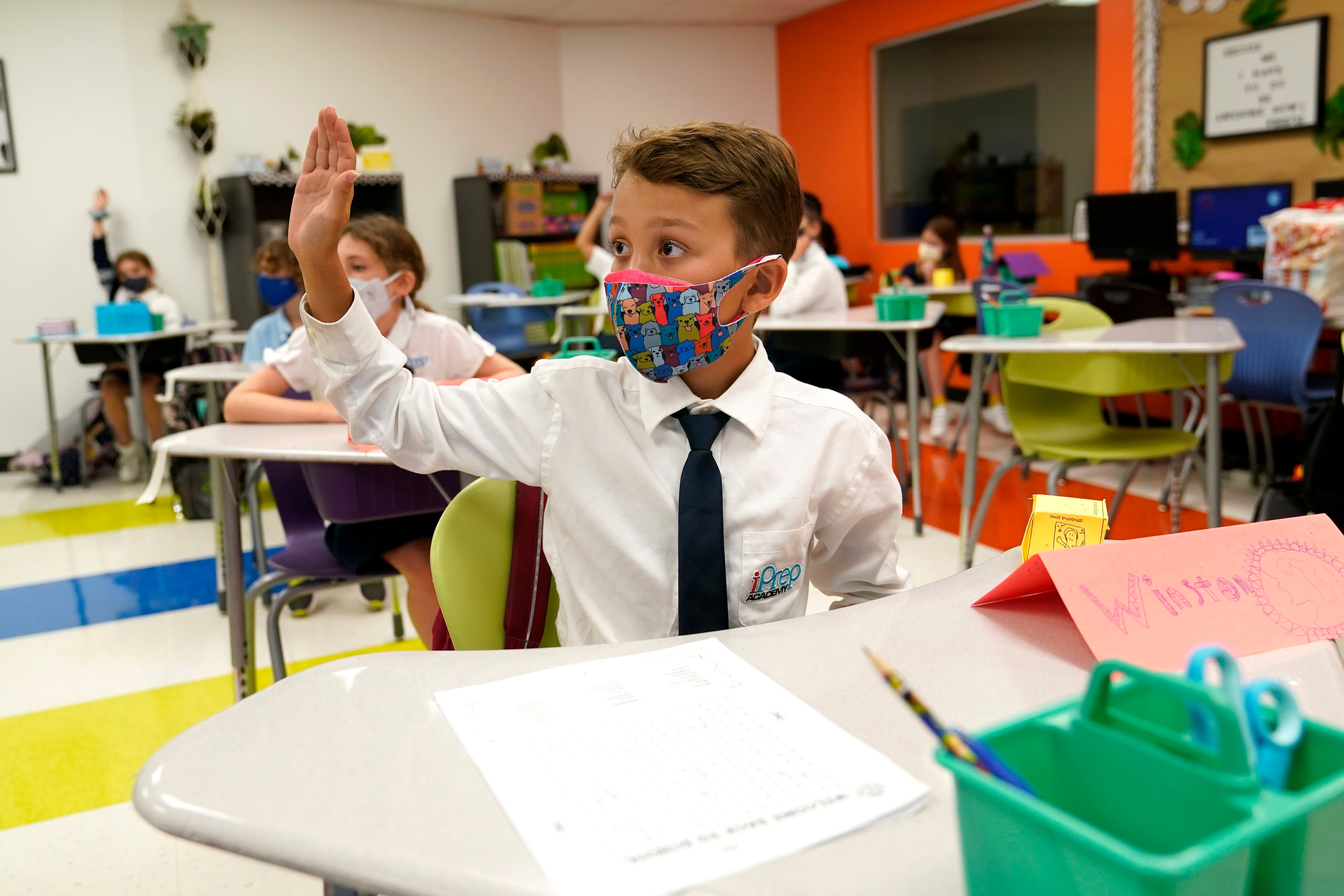 The local governments surrounding Florida’s State Capitol have been the most vocal in their opposition to state mandates on masks and vaccines.

They are becoming the epicenter of the current culture war.

The School Board has been cited for violating the state’s mask mandate ban.

“Our community is very different than Miami-Dade, or Duval, or Hillsborough,” said Hanna.

And Leon County is the only one so far to have been issued a notice of violation for requiring employees to be vaccinated.

Now, the city is joining a legal challenge of HB 1, the so-called anti-riot legislation.

It’s over a provision that allows the state to intervene if local governments defund police.

“The voters here in Tallahassee and the people who live here expect us to make a decision with their tax dollars and we need to have the ability to do that,” said Tallahassee City Commissioner Jeremy Matlow.

The clash is proof all politics are local.

“I not only voted for it, but I spoke in favor of it on the House Floor,” said Representative Chuck Brannon.

“No, no negative feedback at all,” said Brannon.

In 2018, DeSantis made only private appearances at the Capitol, but for Democratic candidates, it’s a regular stop.

Gubernatorial hopeful Charlie Crist used the Capital Thursday as a backdrop to call for the full legalization of marijuana.

Congressman Crist told reporters he would use tax revenue from legal marijuana to fund other criminal justice and sentencing reforms.

There are two Democrats running against DeSantis.

A third is likely, and these culture wars won’t likely be decided until 2022.

Walt Disney’s ties to Florida reach back to Paisley settlers