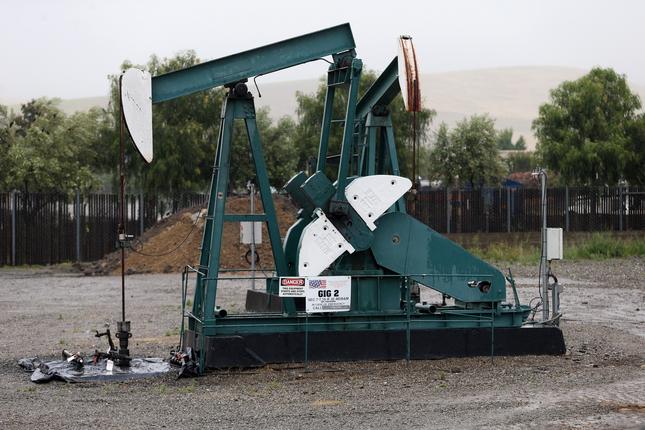 There is new legislation that would ban fracking in California by 2027, Senate Bill 467. I hope that it will become law because fracking pollutes both the air and water.

It has caused health problems in American Indians, African-Americans and Latinos because they live near the wells where fracking occurs. This is environmental racism at its worst.

I urge the state legislators to pass this bill so fracking will be no more.

As a teacher, it’s frustrating to keep reading editorials insisting that schools can reopen safely and blaming the delay in reopening on teachers’ stubbornness or ignorance.

Teachers know school districts can reopen in a manner that’s safe for teachers, we just don’t believe they will. Teachers have grown accustomed to having their needs considered least, yet getting the most blame when problems arise in education.

We desperately want to be back in our classrooms interacting with our students in-person, but with the assurance that our districts are doing everything they can to keep us safe, not the bare minimum. Just this once, school districts, politicians, and the public should take teachers’ concerns seriously and take meaningful steps to protect our health and the health of the people whom we live with and care for.

After taking the community survey regarding Unbundling Services for Policing and Racial Equity, I recommend that all citizens do the same. This boilerplate report looks to be final and not just a draft. With due respect for the community committee that put this report together, I find the major concern to be the recommendation to cut the level of police officers in Alameda and to “Reimagine Public Safety”.

The number of Alameda Police officers is low. This is not acceptable to our citizens. There have been scores of robberies, car thefts, and shootings in our town. We must fully staff the police department to provide for our public safety.

The mental health/social justice services must also be included to ensure Alameda citizens’ public safety. Both issues should be the mayor’s and council’s priority.

It is, however, tragic that the GOP did not have as much regard for our country as it does for its own political futures. But perhaps this will finally show the GOP the imperative of having Trump fade into the rearview mirror, this time for the good of the country as a whole.

Vilsack has served as governor of Iowa, secretary of agriculture under President Obama, and chief lobbyist for the …read more

GameStop shares double after tumbling for much of February

Jeremy Lin’s injury is likely to derail his NBA dream