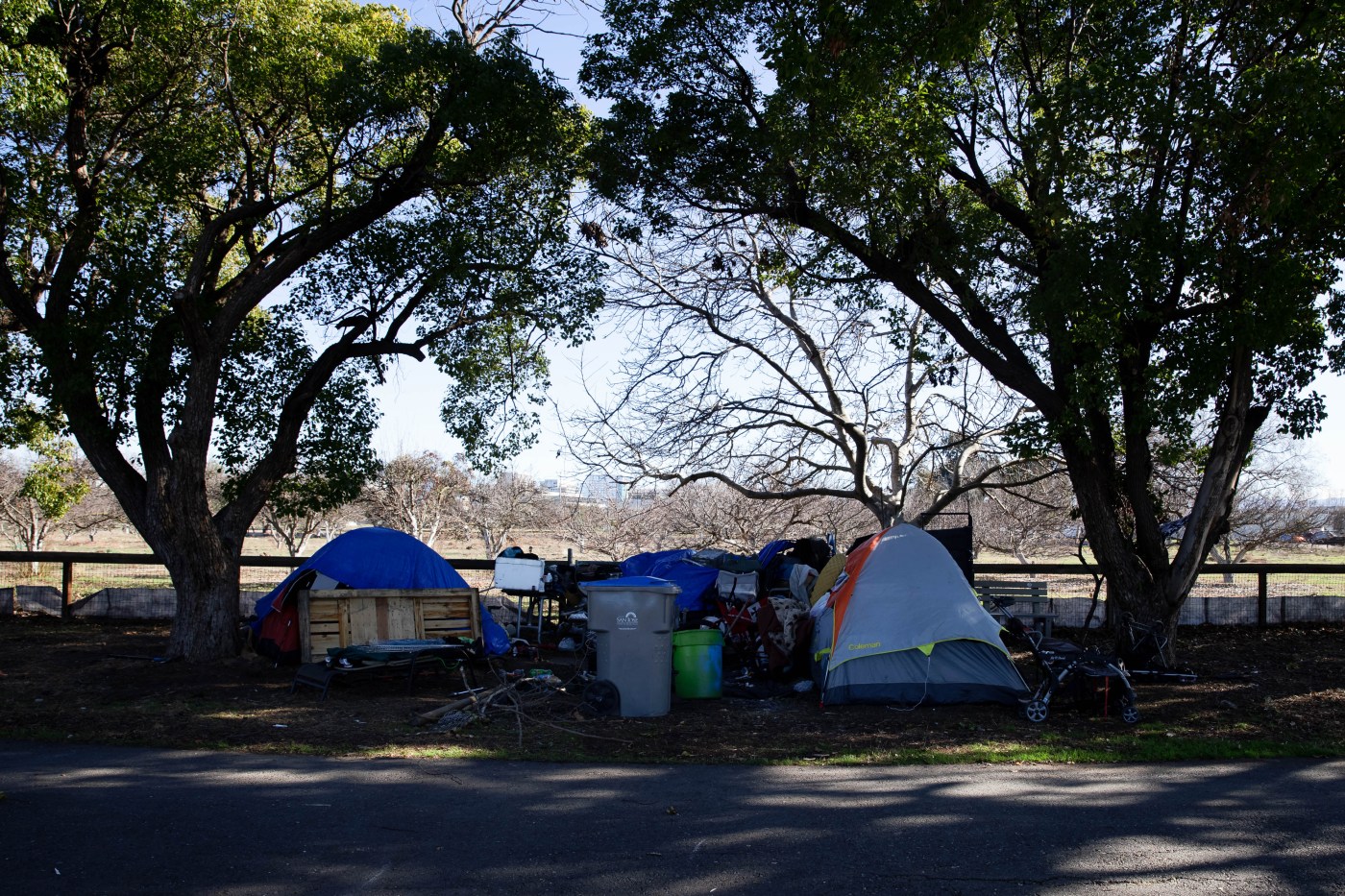 I appreciate Santa Clara Valley Water District’s grant to fund this project. If only the nonprofit, Downtown Streets Team, could increase its five-person crew to more people who are unhoused. This would allow the unhoused to give back the beauty, safety and gatherings the park once had, sooner than two years.

The incentive to beautify a community where some of the unhoused currently live, along with receiving a stipend that helps pay their expenses, will provide a cleaner environment in a much faster and more efficient way.

Your editorial proclaiming that the Google project in San Jose will create much-needed housing (“Google plan is breath of fresh air for San Jose,” Page A6, April 7) is simply wrong.

Look at the numbers. Google expects that the project will generate 20,000 jobs but only 4,000 housing units. That’s 16,000 more jobs than houses. Rather than reducing the housing shortage, the project makes it significantly worse. And with only 1,000 affordable homes created, there will be one affordable home for every 20 jobs.

We have a housing crisis, not a jobs crisis and it is absurd to suggest that the solution is building massive commercial projects that make the problem worse.

Ronald Martinez criticizes the City of Sunnyvale’s handling of its Water Pollution Control Plant, due to last year’s regrettable wastewater spill (“Sewage plants must update to prevent spills,” Page A6, April 8). He claims “it took a massive spill to show how antiquated it is”.

Simply put, no, it didn’t. Five years ago, Sunnyvale launched its $450 million WPCP rehabilitation project, the largest municipal project in Sunnyvale’s history. Construction started in 2018 after planning was completed and funding identified. Almost every WPCP facility will be replaced or renovated over the next 30 years, including the pipe in question, buried 10 feet underground. It simply failed sooner than expected.

Sunnyvale’s massive WPCP project is well-documented, although Martinez is clearly unfamiliar with it. Visitors to the WPCP and SMaRT Station have watched the ongoing construction for three years now. What more does Martinez expect, other than to proclaim “start earlier”? Hindsight is 20/20 – but fairly useless.

As a cyclist myself, I am disgusted by the women who do not feel a driver was responsible for hitting a cyclist due to using her phone while driving (“There are good reasons for laws about cellphone use while driving,” Roadshow, Page A2, April 7).

Rather than accepting that the use of her phone was the catalyst of the accident, these …read more

Golden Globes 2021: The Complete List of Nominees | Entertainment Weekly
Will Joe Biden close Guantánamo, end the drone war and wind down the War on Terror?

‘What a blessing’: What Latter-day Saints are saying about temple plans in their hometowns