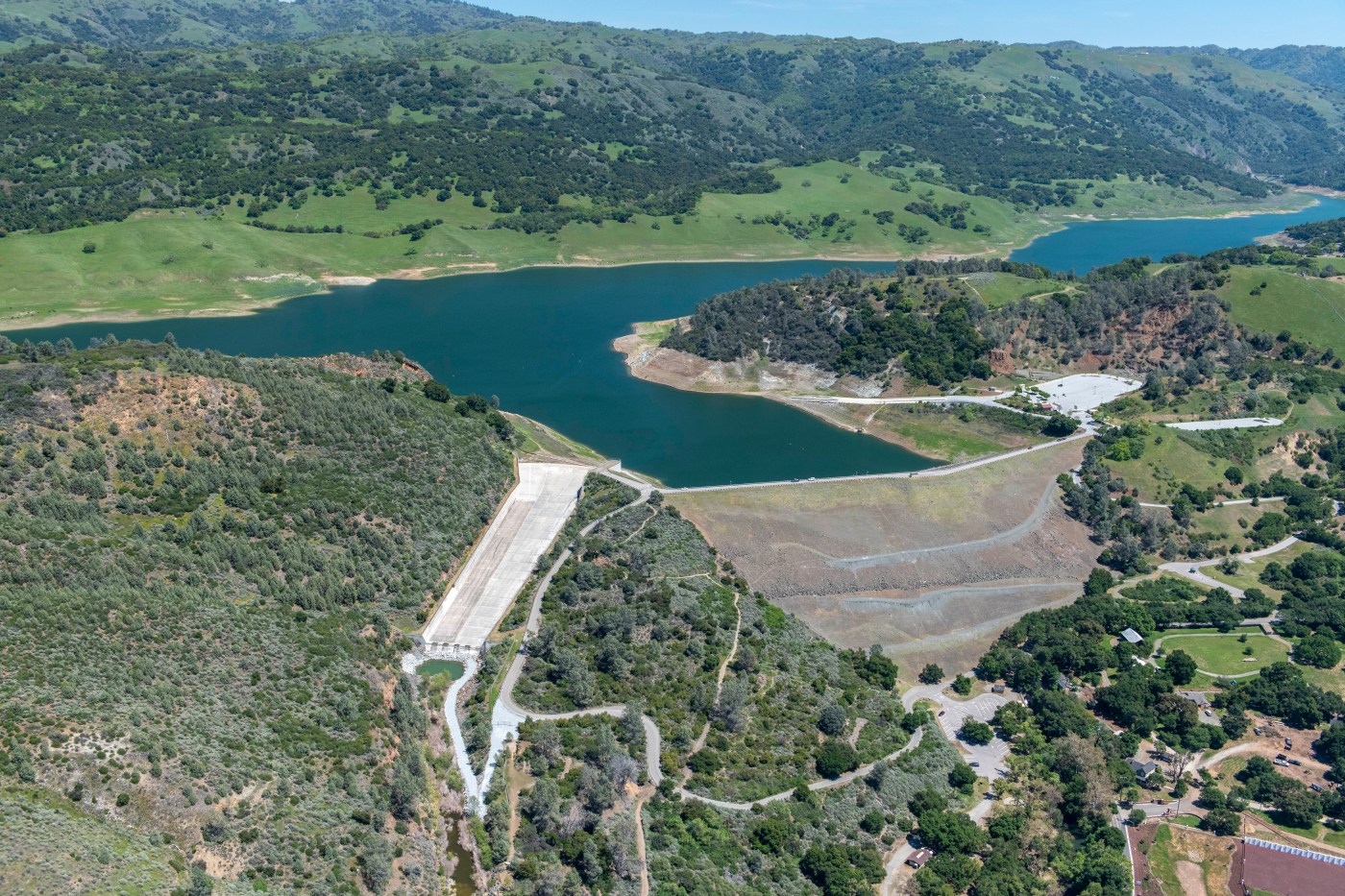 Oakley residents
step up for students

Back in February, a tremendous display of civic pride began in the community of Oakley. I have been privileged to witness the galvanizing strength of a true community as five new, enthusiastic school board members have been seated, while a district, teachers and staff have worked together to get their students back into the classroom next week.

It takes courage to run for public office; it took even more when, with almost no notice, more than 20 citizens stepped up to fill the void, showing their true “servant hearts” to lead their community.

I will watch from the front row now as this community and its new school board grow and learn together.

While many media outlets chose to focus on the scandalous side of this story (“Entire Oakley school board resigns,” Page B1, Feb. 21), the citizens of Oakley chose to pull up their boots and get to work. Bravo, Oakley.

True. Berkeley looks good on paper, but such a law is useless without enforcement. Over the past 15 years, the “ban” has been ignored. Gas blowers are ubiquitous. They disturb the peace, stir up fungus on dead leaves and disrupt birdlife. Every weekend, my neighbor’s gardener blasts dirt and detritus from that garden into ours, making us run to close all the windows. A dusty, noisy world isn’t good for any of us.

Wes Goldberg is incorrect to suggest that Gonzaga would have had the first perfect record in college basketball in 45 years (“Scouts laud Suggs, viable draft target for Warriors,” Page C1, April 7).

EXPLAINER: The law and science behind the CDC’s eviction ban

The University of Connecticut Women’s basketball team had back-to-back perfect records in 2008-9 and again in 2009-10. Do only men’s sports count?

It is only six games into the first season fans have attended games. The Astros have left a scar in baseball forever. Fans will let Baker know when it’s enough. Baker complains about fan hatred and says that we have all cheated. Except for cheaters themselves, people indeed hate cheaters. Especially in pro sports. The Astros stole wins, and ruined careers of earnest competitors. I don’t agree that everyone has cheated in school, sports. So that rationale in asking for empathy is bizarre.

Baker says that the Astros have paid the price. Banning the manager and GM were token moves. The players still have their rings, propped up salaries from inflated statistics, and their title. Baker has been good for MLB, making his statements disappointing.

What will the kids think? That cheating has consequences.

Fla. senators: Too soon to weigh in on Gaetz’s future