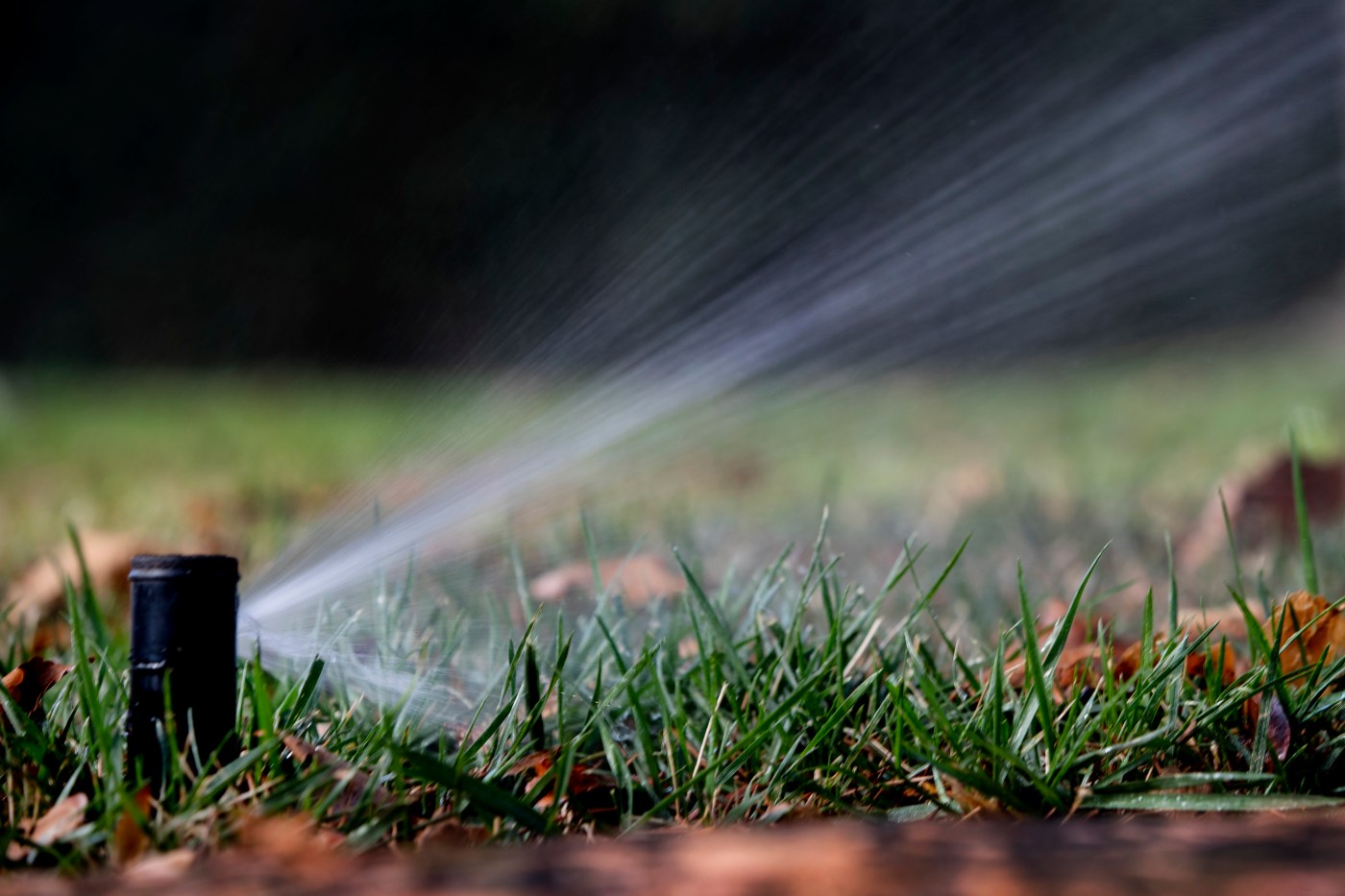 Thank you for your article on San Jose’s new water usage limits (“San Jose Water adopts drought restrictions,” Page A1, Nov. 19). For San Jose to take the lead in this makes me proud to live here.

That said, I wish they’d establish maximum usage amounts instead of percentage reduction targets. The latter allows profligate users to continue doing so, just at slightly lower levels. This hurts all of us. It’s time for excessive users to wake up and smell their dead lawns.

“Sacramento politicians know better than you do.” We, the people, chose those politicians to govern all of us. “Developers” just want to profit. Developers build our housing; if they don’t make a profit, they go out of business. “Everyone agrees we need more housing,” but “everyone” agrees we should build it somewhere else. “New projects … will stress storm water, power lines, schools.” Really? Denser housing does not increase storm water; power lines are upgraded by utilities as needed; schools face declining enrollment and many are closing as a result. “Greenhouse gases could increase from more driving.” No, “more driving” happens when people commute from Tracy or Morgan Hill or Vacaville because they can’t afford a place closer to work.

Lakers reset: In a mediocre season, Frank Vogel is feeling the heat

Trump’s utter failure to contain the pandemic made it worse and caused the economic disruption we see.

When day traders pontificate that the pandemic stimulus “overstimulated the economy,” they ignore people desperate for relief as the economy tanked. Biden helped average people survive, and rightly so.

Economic evidence shows Biden is blameless for inflation, which came from an economy driven haywire under Trump, as our worst pandemic raged under his malpractice.

Evidence indicates the infrastructure bill will greatly rejuvenate the economy.

Moderate voices will
improve our discourse

Thank you Mercury News for the recent, and noticeable, shift toward more moderate and respectful voices in your Opinion section.

In particular, selecting David Brooks for publication on two recent Sundays is a most welcome change. Brooks’ constructive criticism of the Democrats, as well as his observation that imagination helps us “experience other viewpoints” (“Importance of imagination cannot be underestimated,” Page A19, Nov. …read more

Families struggle with how to hold 2nd pandemic Thanksgiving