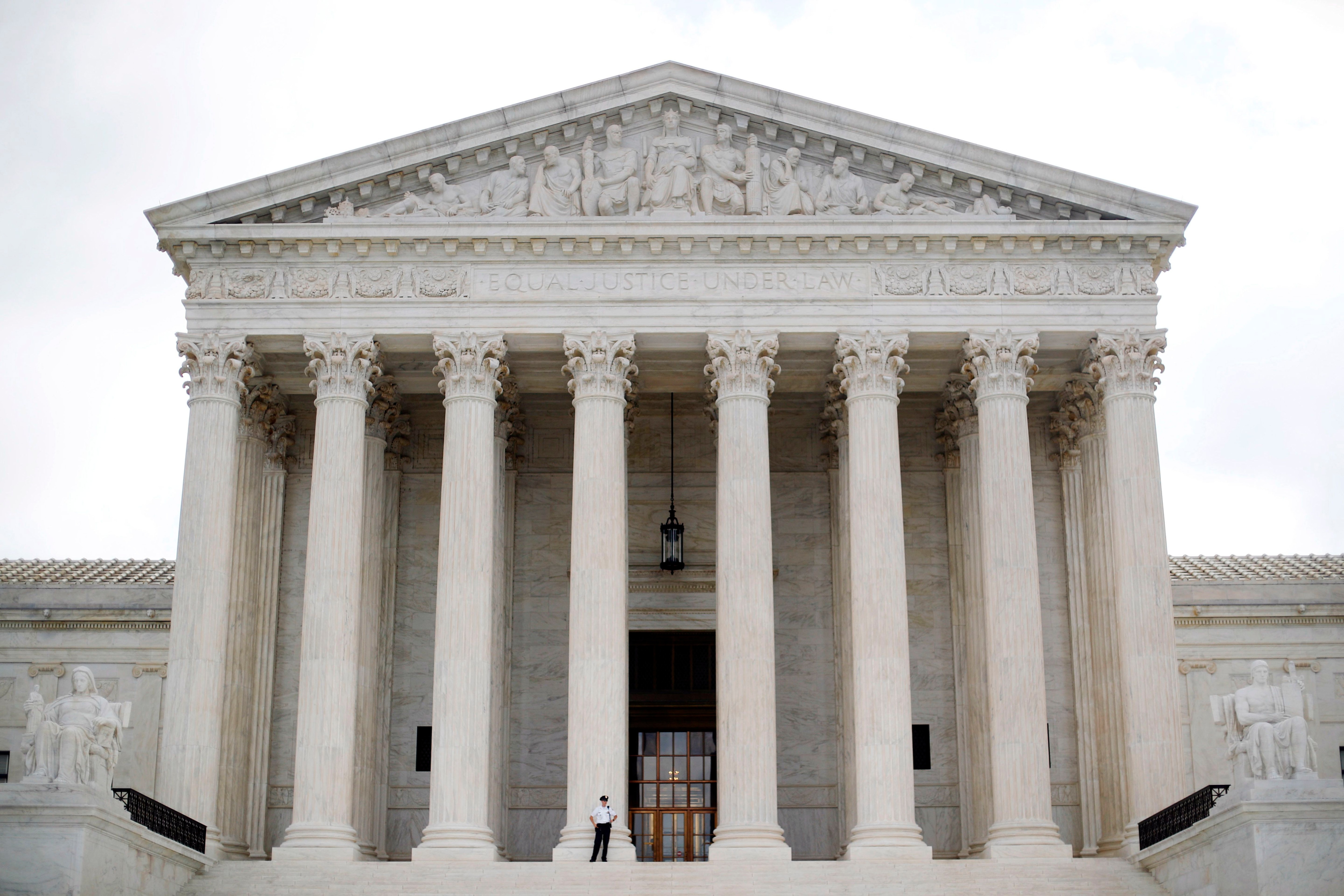 The Latest on the Supreme Court ruling on New York’s gun law:

“Our nation is in the middle of a gun violence epidemic and instead of working to protect our communities, this court has made it even easier for potentially dangerous people to carry concealed handguns in public spaces,” the Democrat said.

NEW YORK — Thursday’s Supreme Court ruling that struck down a New York gun law requiring people to demonstrate a particular need for carrying a gun in order to get a license to carry one in public has no immediate impact on other laws, including rules on background checks and age requirements for gun purchases.

That’s according to Alex McCourt, the director of legal research for the Center for Gun Violence Solutions at Johns Hopkins Bloomberg School of Public Health.

McCourt said that instead, courts will reevaluate the laws, determining whether they violate the Second Amendment.

“It’s possible that these laws will face a new challenge, and that’s particularly true for any laws governing the public use of guns which was not previously considered part of the Second Amendment,” McCourt said.