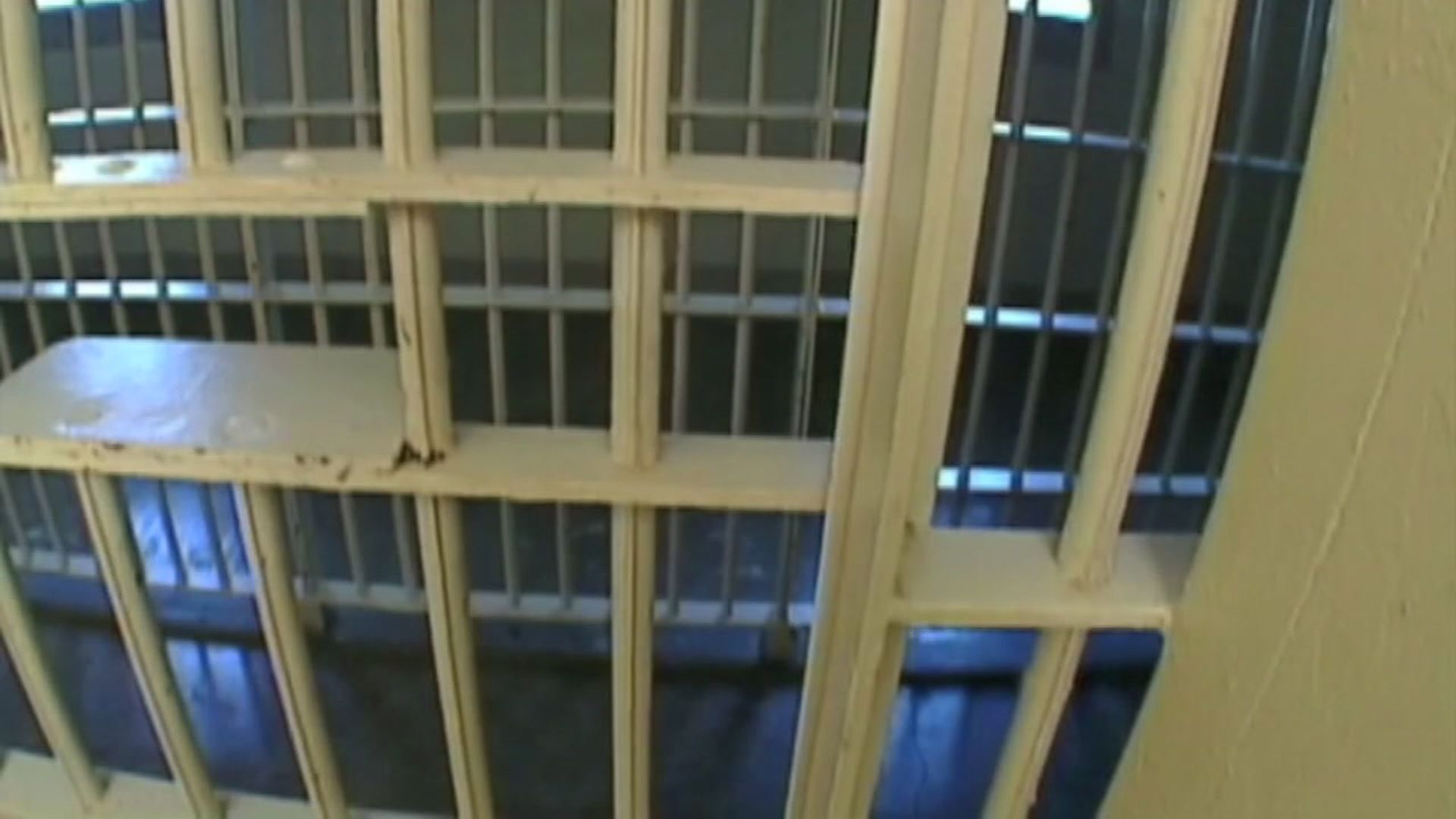 A 32-year-old Jacksonville IT specialist convicted by a federal jury of using the internet to lure what he thought was a pregnant 12-year-old child to engage in sexual activity was sentenced to 10 years in federal prison.

Sanjay Lama was also ordered to serve a 10-year term of supervised release and register as a sex offender.

Lama has been in jail since his arrest on Sept. 25, 2019, in Jacksonville. A federal jury found him guilty on March 26.

Lama is a citizen of Nepal who, at the time of this offense, was legally residing in Jacksonville and working as an information technology specialist for a local company.

According to evidence and testimony introduced during the five-day trial, on Sept. 25, 2019, an undercover FBI agent who was posing online as a pregnant 12-year-old girl, was contacted by Lama, who was using the screen name “Awesome_Jack.”

Lama and the undercover agent engaged in online conversation using a social media app known both for its anonymity as well as for being a way to meet others online for sex. Throughout that day, Lama sent 160 text messages in which he expressed his desire to meet the 12-year-old “child” to engage in sexual activity. Lama provided graphic descriptions of the sexual acts that he wanted to perform on the “child.”

Later that afternoon, Lama left his workplace in downtown Jacksonville and rode his motorcycle to a prearranged location at a shopping center in south Jacksonville to meet the “child.” His plan was to take her to her nearby residence for sex. When he arrived at the meeting location, Lama was approached by FBI agents as he was texting with the “child” on his cellphone and was arrested.

This case was investigated by the Federal Bureau of Investigation in Jacksonville. It was prosecuted by Assistant United States Attorney D. Rodney Brown.

As COVID-19 hospitalizations continue to rise, some Jacksonville hospitals say wait times may be longer