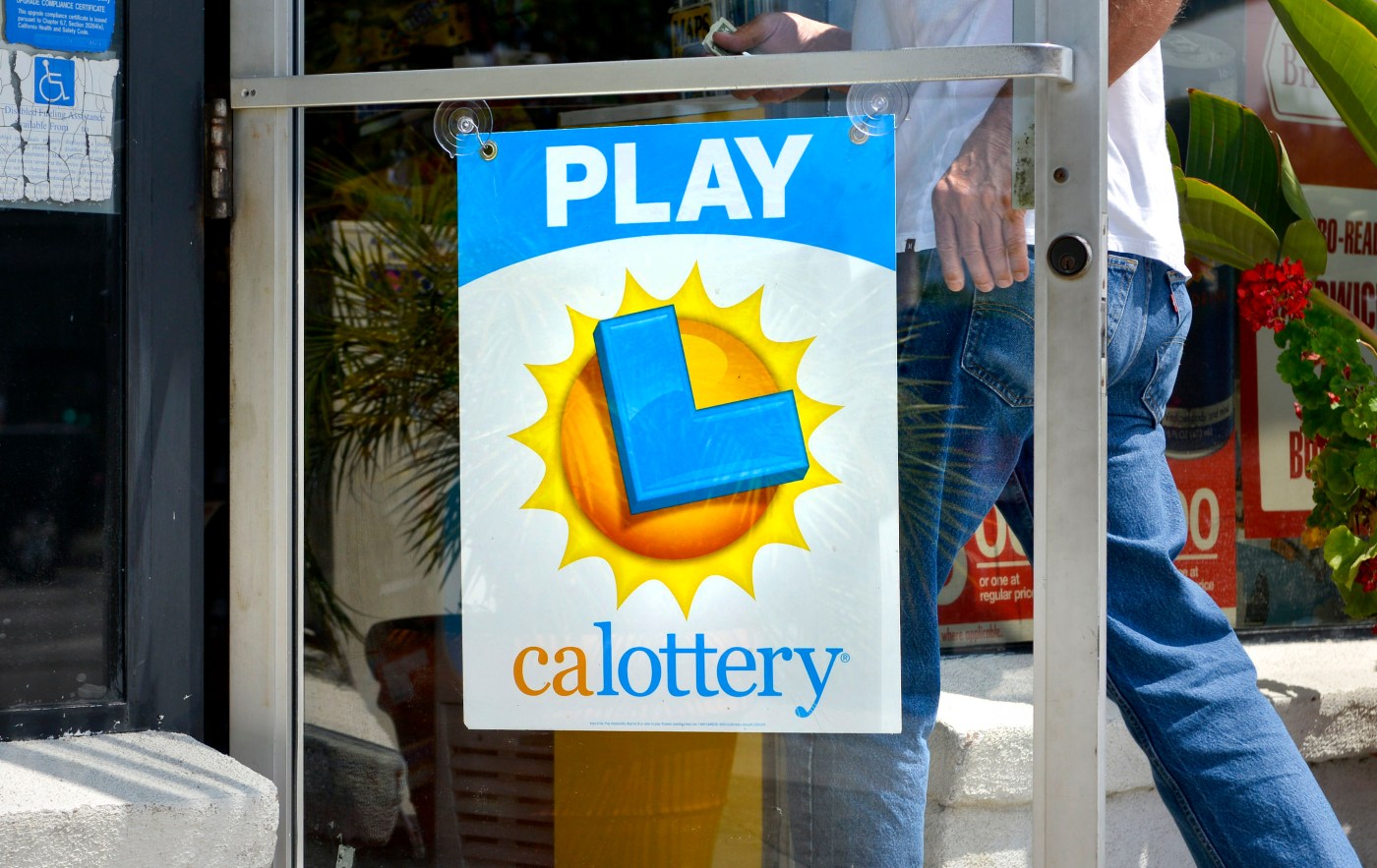 Officials have not said if the winner has come forward.

The ticket was purchased at the 7-Eleven Store, 1711 McKee Road.

The winning numbers were 1, 5, 6, 13 and 31 and whoever purchased the ticket was the only one statewide to pick all five numbers. The amount was so high because no one had won the jackpots in the  two previous draws.

The store could not immediately be reached for comment.

The winner has 180 days from the night of the draw to claim their prize.

Fantasy 5 is played every night of the week.  Monday night’s jackpot will be at least $75,000.

In the GOP, voter ID is a slam dunk … except in Nebraska