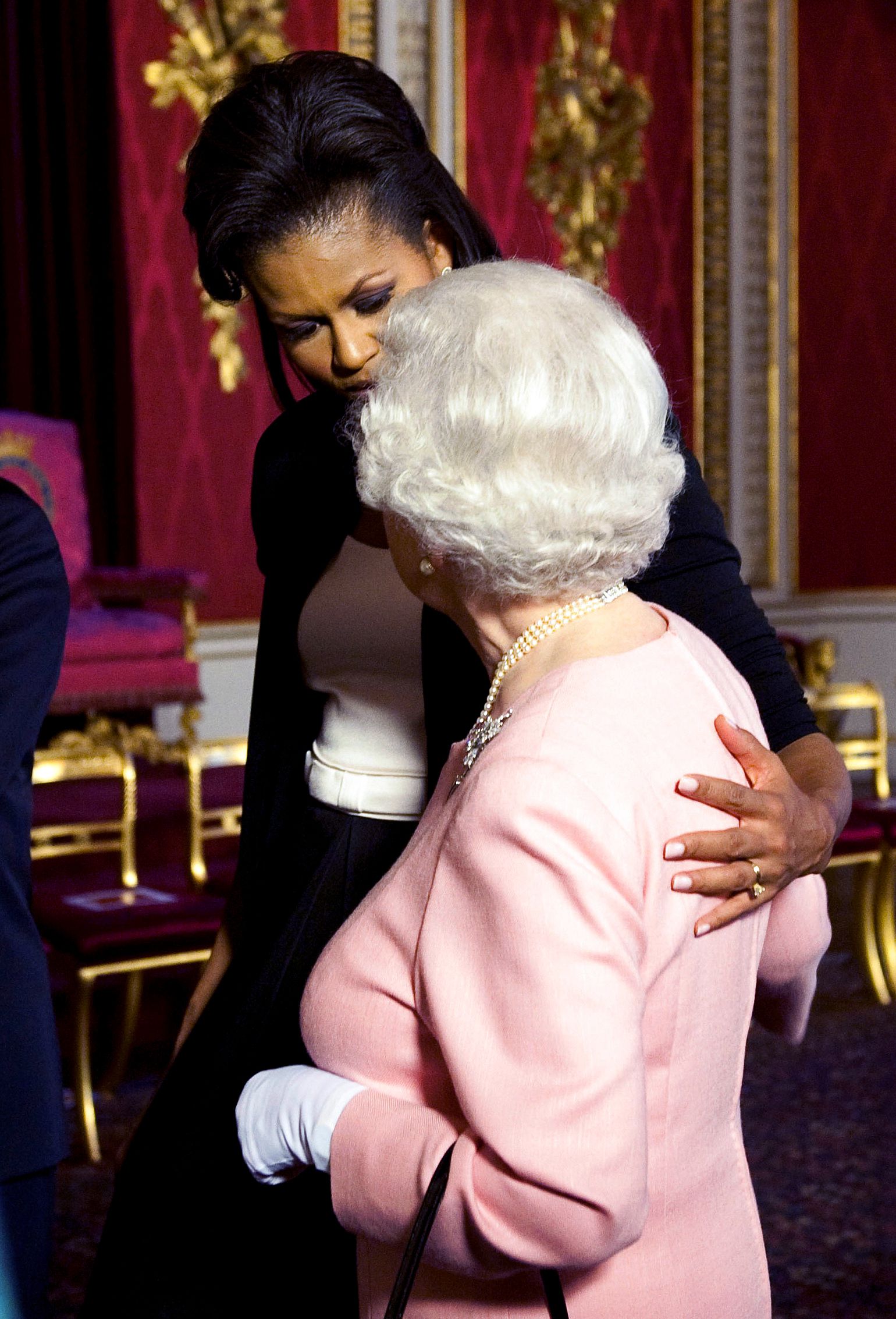 Imagine trying to make an impression on someone who’s met, well, almost everyone.

Such is the challenge for President Joe Biden, who is set to sip tea with Queen Elizabeth II on Sunday at Windsor Castle after a Group of Seven leaders’ summit in southwestern England.

Biden will be the 13th president to sit with the now-95-year-old monarch. The White House said he previously met the queen in 1982, when he was a U.S. senator.

The queen has met every American president since Dwight Eisenhower during her nearly 70-year reign, except for Lyndon Johnson, who didn’t visit Britain while he was in office.

She was a 25-year-old princess when she came to Washington in 1951 and stayed with President Harry S. Truman and his family at Blair House, where Truman lived while the White House underwent a major renovation. She met Herbert Hoover in 1957, more than 20 years after he left office.

Her personal ties to U.S. leaders underscore the importance of the United States to the United Kingdom and to the queen. She came of age during World War II and understands the central role the trans-Atlantic alliance has played in modern British history, said Robert Hardman, author of “Queen of the World,’’ which examines her role representing Britain on the world stage.

“She grew up with that sort of sense of the USA is almost a sort of salvation that came along and rescued Europe in the darkest days of the war,’’ Hardman told The Associated Press.

Here are highlights of some of her meetings, on both sides of the pond, with past American presidents:

Trump and the queen met in July 2018 at Windsor Castle during a visit to Britain that drew large anti-Trump protests in downtown London, including the hoisting of a balloon that depicted Trump in a diaper.

He was criticized for breaking protocol by briefly walking in front of the queen — instead of alongside her — and turning his back on her as they reviewed an honor guard.

Trump later said he thought of his late mother, Mary Anne, who was born in Scotland and who loved the royal family, when he and his wife, Melania, sipped tea with the queen.

Trump’s subsequent comment that the queen told him that Brexit — Britain’s break from the European Union — was complex also created a stir. Most heads of state keep private their private conversations with the queen. She also doesn’t discuss political matters.

The Trumps and the royals met again during the D-Day commemoration in 2019.

Obama and the queen had their first of three meetings in April 2009 at a reception for world leaders attending the Group of 20 nations summit in London.