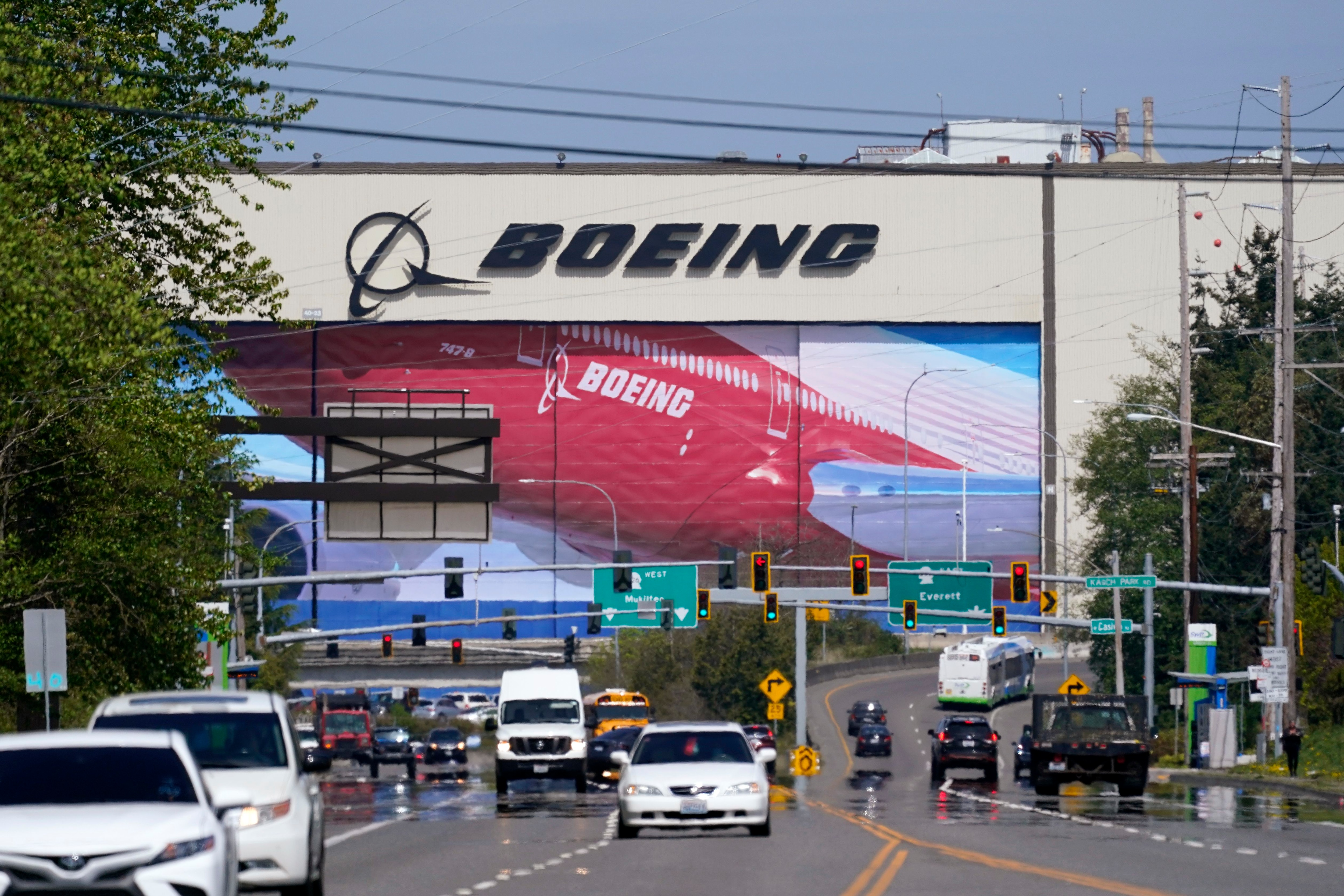 Nearly 2,500 workers at three Boeing defense plants in the Midwest voted Wednesday to ratify a contract that their union said will raise pay by an average of 14% over three years and add inflation adjustments.

The vote by members of the International Association of Machinists and Aerospace Workers came less than two weeks after union members rejected an earlier offer and authorized a strike.

A spokesman for Boeing, headquartered in Arlington, Virginia, said the company was pleased with the outcome and looked forward to its future in the St. Louis area.

The union said the new contract includes a provision from the rejected deal that calls for company contributions of up to 10% to employees’ 401(k) retirement plans, and it added a $8,000 lump-sum payment that can go into the employee’s account. It also has improvements for sick leave and parental leave, and makes no changes to the workers’ health insurance plans, according to the union.

Workers voted down a company offer on July 24, saying that the retirement benefits were not an adequate replacement for pension plans that had been taken away. Boeing made an improved offer over the weekend.

Boeing is best known to the public for its airline jets, but through the first six months of this year it received more revenue from its defense and space business — about 38% of total revenue.

With labor shortages in many parts of the economy, unions have scored organizing wins this year including at Amazon, Starbucks and Trader Joe’s.