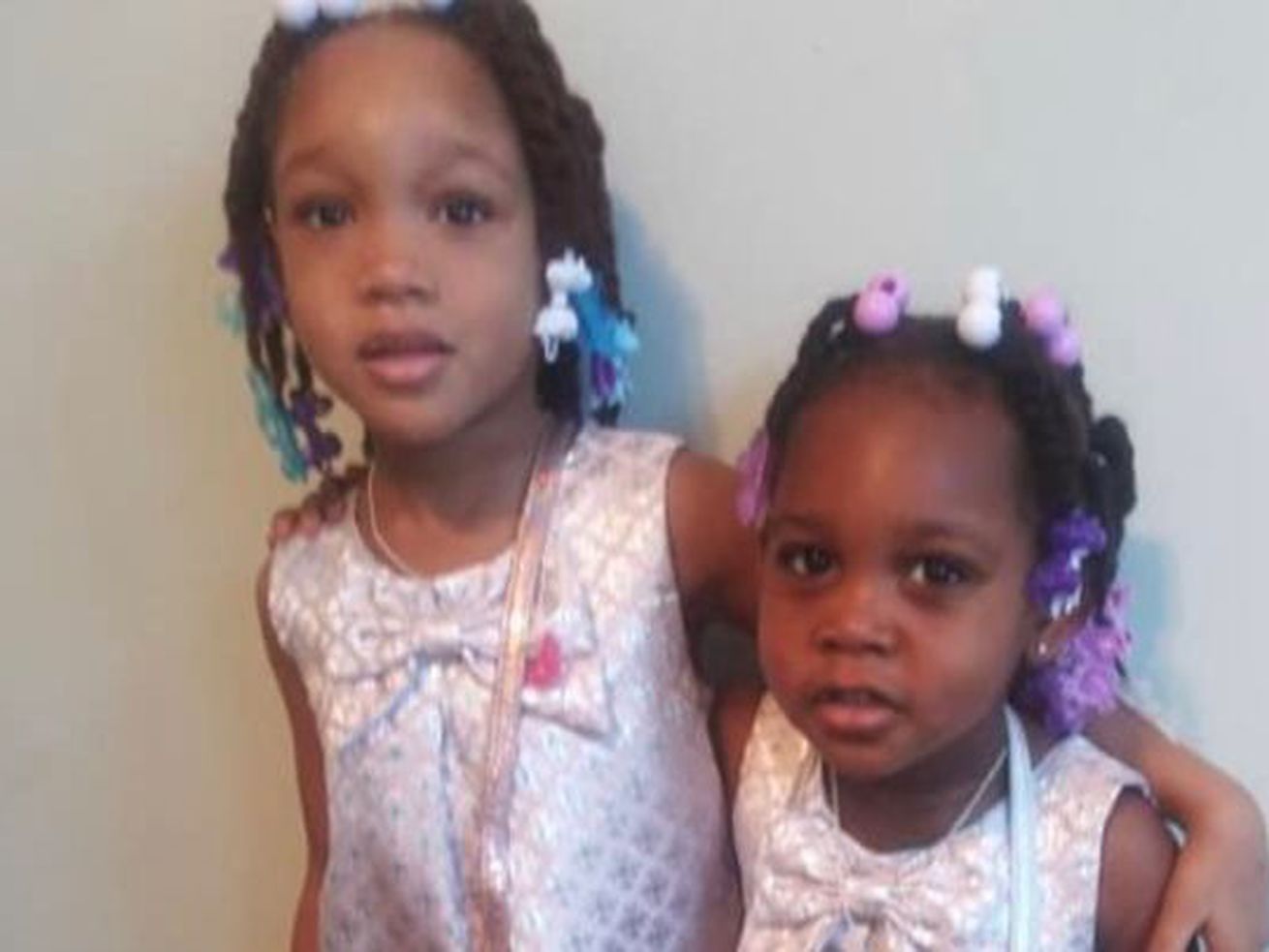 Chicago police on Wednesday announced murder charges against Aireaon Luster, who was allegedly involved in the August fatal shooting that led to an extraordinary battle against police and prosecutors.

Chicago police on Wednesday announced murder charges against a man allegedly involved in the August shooting that killed a 7-year-old girl and wounded her sister on the Northwest Side.

Luster was one of two gunmen who got out of a car in an alley in the 6200 block of West Grand Avenue and began shooting, Chief of Detectives Brendan Deenihan alleged Wednesday. Serenity and her sister Aubrey, 6, were sitting in a parked car when gunfire erupted.

A relative of the girls was believed to be the target of the shooting, law enforcement sources said at the time

Luster and the other gunman got back in the car, where a getaway driver was waiting, and left the scene, Deenihan said.

“We’re still asking for the public’s help,” Deenihan said, to help find the other two suspects.

Regina Broughton, the girls’ grandmother, said Wednesday evening that she was “elated” to hear the news that someone was charged in connection with her granddaughter’s death. She said her son called her Wednesday evening about two hours before the Chicago Police Department’s news conference.

Microsoft says it warned Bill Gates about flirting in 2008

Aubrey responded by saying “OK” in a soft, coy tone and clapping her hands.

“I feel like my family are one step closer to getting justice,” Broughton said. “I feel like the justice system is working for us.”

The news comes a little over two weeks after the Sun-Times reported on a conflict with charging a suspect, setting off an extraordinary chain of events earlier that veteran court observers believe is unprecedented in recent history.

A high-ranking Chicago police commander, frustrated Cook County prosecutors rejected charging a suspect in the fatal shooting, went to a judge to have the suspect held in custody for longer and circumvent prosecutors to charge the man with murder and attempted murder. Hours later, top police brass reversed course — persuading the judge to essentially “uncharge” the suspect.

“We were getting down and we were feeling like there would be no justice and they came through,” Broughton said after the charges were dropped.

Now, after a draining two months, Broughton said her family feels like a large weight has been lifted off of them.

“The trial will be a long time coming, but I’m looking forward to it,” Broughton said. “I feel …read more

Volunteers with Silicon Slopes Serves packaged 1 million meals for Utah Food Bank this week. How did it happen?

Ridley-Thomas withdraws from duties, in wake of indictment, but intends to stay on City Council