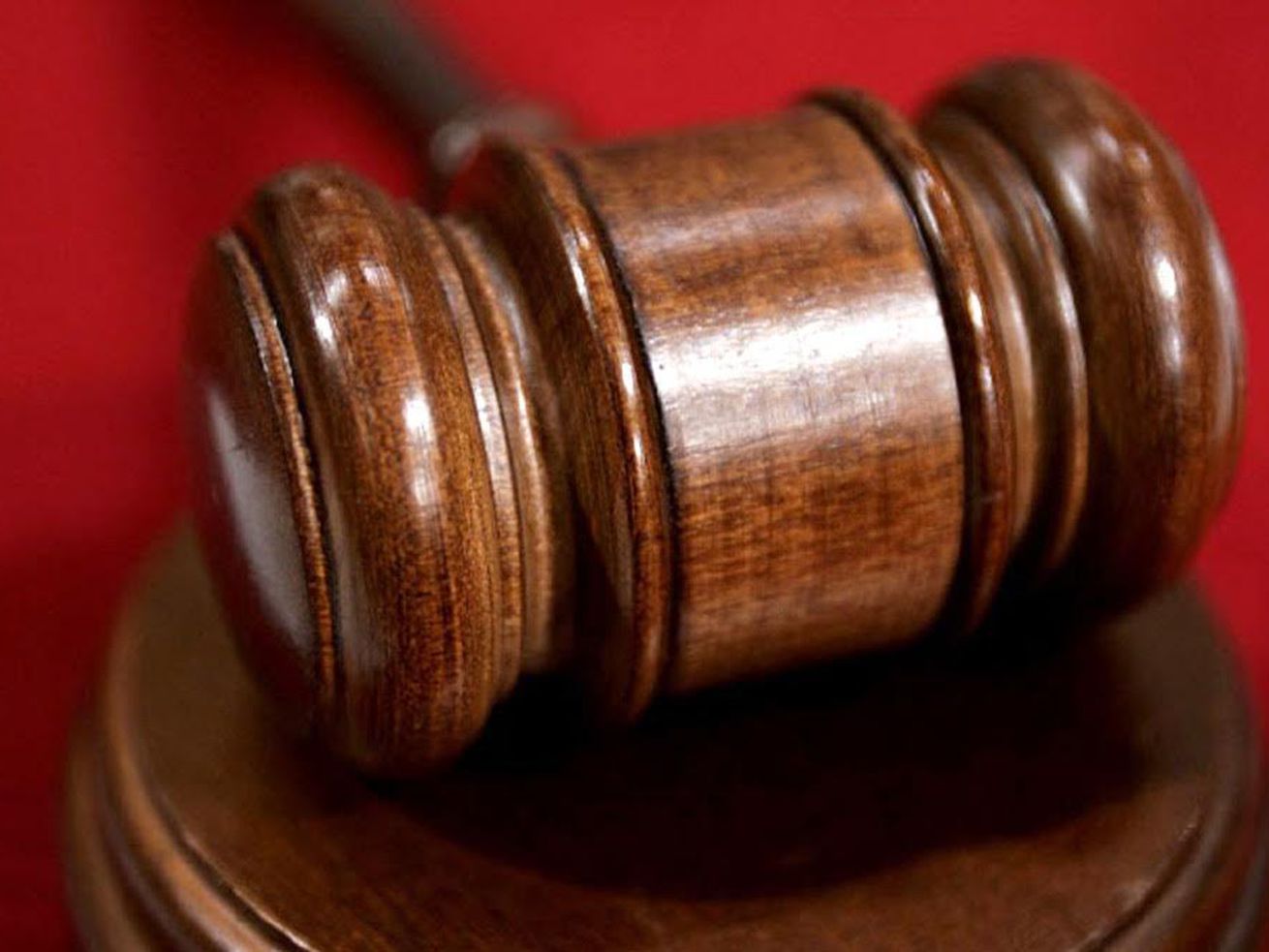 Judge John F. Lyke Jr., a former prosecutors and defense attorney who is no stranger to murder cases, was bewildered by the state’s case against 35-year-old Sontino Miller, who appeared before him in a live-streamed hearing at the Leighton Criminal Courthouse. “This is one of the most outrageous cases I’ve ever heard,” Lyke said. “And I’ve heard a lot of them.” | Sun-Times file photo

Sontino Miller, 35, is accused of opening fire on his girlfriend, her brother and another man on Oct. 9.

A man accused of shooting three people in Roseland, including his longtime girlfriend and her brother, was denied bail Friday in a case a veteran Cook County judge called one of the most “outrageous” he’d ever heard.

Judge John F. Lyke Jr., a former prosecutor and defense attorney, was bewildered by the state’s case against 35-year-old Sontino Miller, who appeared before him in a live-streamed hearing at the Leighton Criminal Courthouse.

“This is one of the most outrageous cases I’ve ever heard,” Lyke said. “And I’ve heard a lot of them.”

Prosecutors had no explanation for why Miller allegedly opened fire on Oct. 9, except to say that calls he had made to his girlfriend that night had gone unanswered.

There had been no argument between the couple before the shooting, Assistant State’s Attorney James Murphy said.

Miller’s 33-year-old girlfriend and a 37-year-old man, who was shot in the leg, survived. But Miller’s girlfriend’s brother, 27-year-old Tacarrene Scott, died from his injuries in the shooting in the 10800 block of South Calumet Avenue.

Miller had been with his girlfriend earlier in the day as they hung out with various family members and friends before he left the group in the evening. After trying to reach his girlfriend later that night, Miller allegedly went to the homes of her relatives, asking them to call her.

When Miller’s girlfriend’s cousin went to his grandmother’s home, he found Miller alone inside, Murphy said. Miller allegedly asked the cousin for a ride and, after putting on a pair of gloves, pulled out a gun and ordered the man to call his girlfriend.

Miller then had the cousin drive him to a bar where his girlfriend and her brother were hanging out, but told him to keep driving and eventually asked to be let out at another address nearby.

The cousin went back to the bar to warn his family members, but the group “didn’t take the news seriously,” Murphy said.

Then, about 11:30 p.m., as his girlfriend and Scott stood outside their grandmother’s house, Miller approached and started shooting, prosecutors said. The girlfriend was hit twice in the abdomen. Scott was shot in the head and chest.

Miller was taken into custody early Thursday after he called his girlfriend’s grandmother, telling her he would be outside her home at 2 a.m. “if anyone wanted to …read more

Ask Amy: I thought we had a great marriage, until she came along