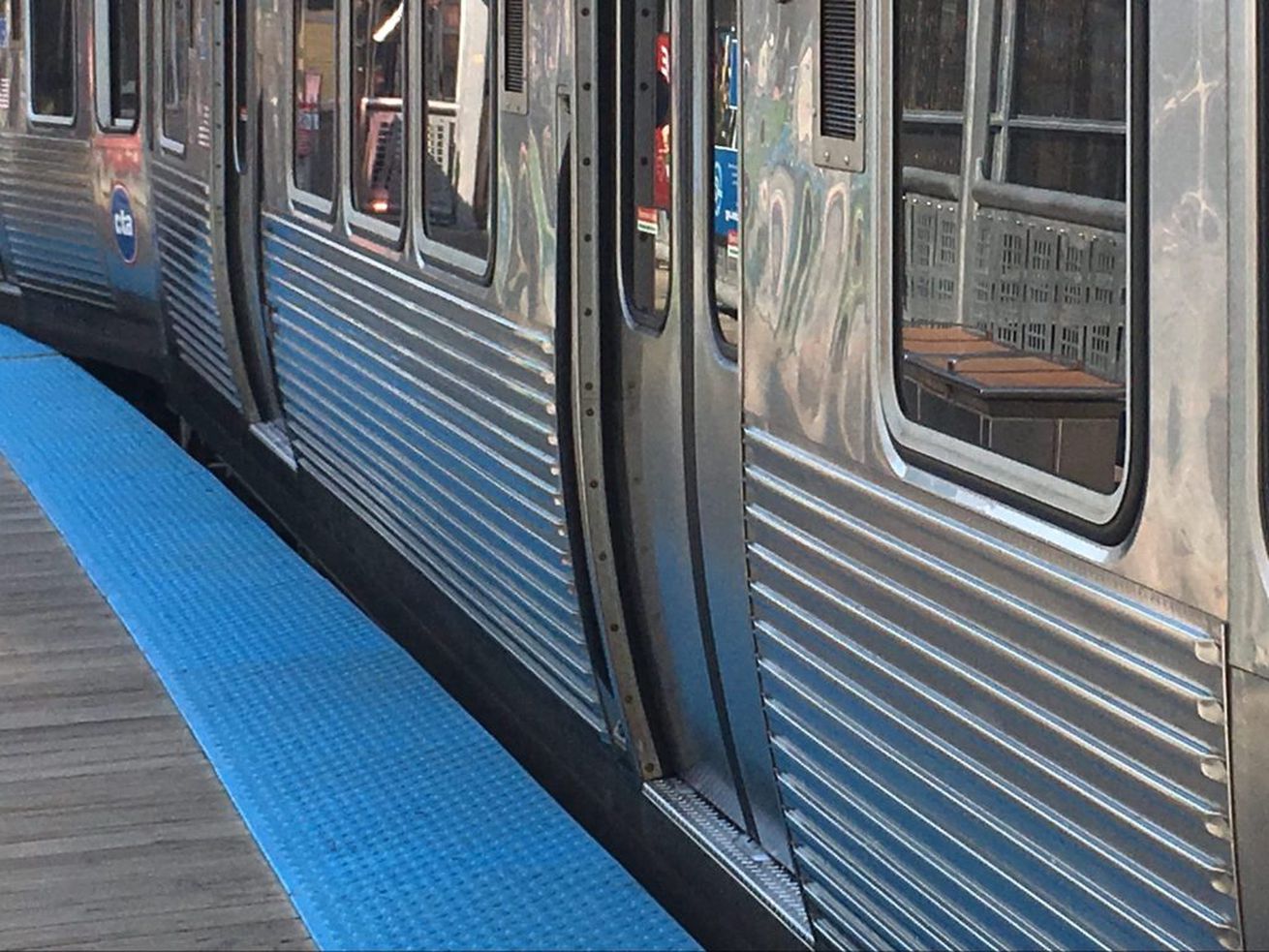 Red Line service was suspended between Wilson and Howard, according to the CTA. Purple and Yellow trains were temporarily halted.

A person was struck and killed by a CTA train at the Morse station on the North Side.

A 25-year-old man was hit by the train around 8:10 a.m. at the station in the 1400 block of West Morse Avenue, according to Chicago police. He was pronounced dead at the scene.

Red Line trains were halted between Wilson and Howard, according to the CTA. Purple and Yellow trains were temporarily suspended.

Golden Globes 2021: The Complete List of Nominees | Entertainment Weekly
With oblique injury behind him, Rowan Wick starting to show his full potential