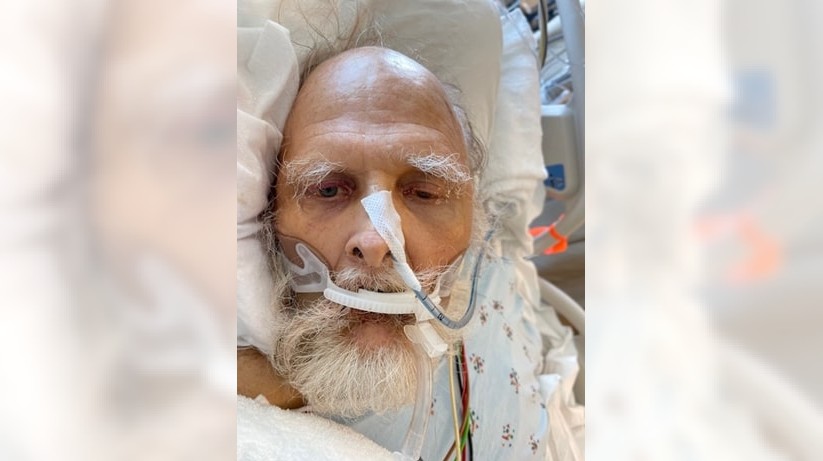 After more than a week in the ICU, a critically ill man in declining health remains unidentified at Harbor-UCLA medical center in Torrance.

The man, who is unable to communicate with hospital staff, was found unconscious by paramedics at the 1800 block of Del Amo Boulevard on Sept. 13, according to Harbor-UCLA social worker Cynthia Rosa. Described as a 5’8″, 208-pound White man in his late 50s, he did not have any identification on him or other documentation, Rosa said.

When paramedics found the man, he did not appear to have any external injuries but was “very ill” and immediately intubated at the hospital, Rosa said. The man is alert but unresponsive to hospital staff, who hope to find the man’s family given his poor health, Rosa added.

LAPD is aware of the situation and investigating the man’s identity. Anyone with information about the man or his family is asked to call Harbor-UCLA Medical Center at 424-306-4573.