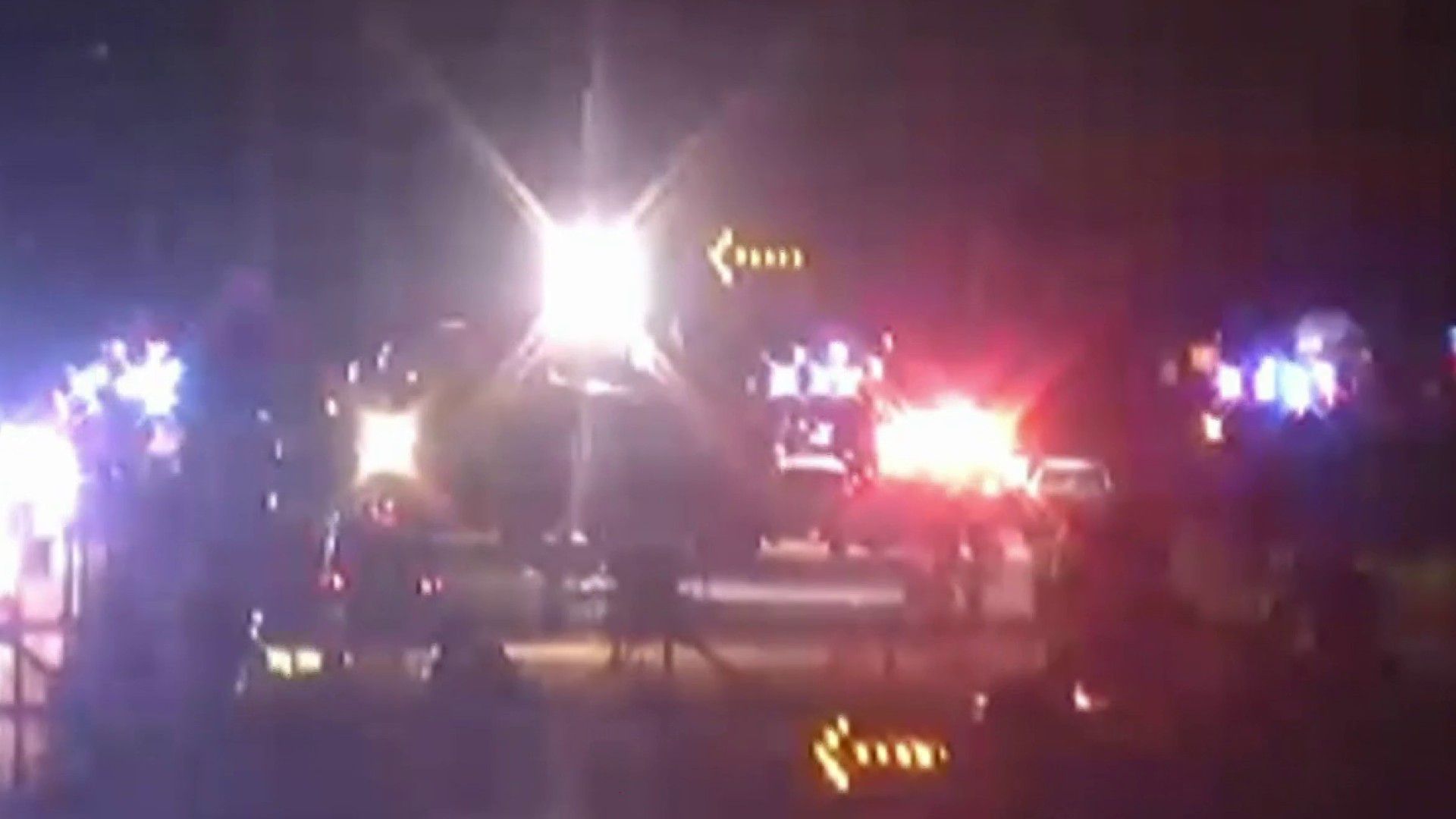 A Pinellas County sheriff’s deputy was struck and killed by a front-end loader late Thursday in a hit-and-run crash along I-275 in St. Petersburg, officials said.

News4JAX sister station WKMG reported that Deputy Michael Hartwick, who was wearing a safety vest, was working an overnight security shift at a construction site when he was struck by the loader just after 11 p.m. next to the interstate near the Howard Frankland Bridge, according to sheriff’s officials.

According to WFLA, two road construction workers are facing charges in the hit-and-run crash.

Deputies said Victor Vazquez-Real, 35, the construction worker who was driving the loader, ran away after the crash. The sheriff’s office said he was taken into custody around 8:40 a.m. on Friday and faces a charge of leaving the scene of an accident involving a death, a second-degree felony.

Another worker who hid Vasquez’s uniform will be charged with being an accessory after the fact, according to Pinellas Sheriff Bob Gualtieri.

According to Bay News 9, Gualtieri said Vasquez-Real drove to a parking area after hitting Hartwick, parked the front-end loader and then took off his helmet and vest, handing the gear to another worker and saying he had “killed a deputy” before leaving the scene on foot.

The sheriff’s office later tweeted about the death of Hartwick, a 19-year veteran of the agency.

“It is with extraordinary sadness that we announce that Deputy Michael Hartwick was killed in the line of duty late Thursday evening as a result of a hit-and-run crash on I-275 in St. Petersburg. The suspect is still at large,” the tweet said.

It is with extraordinary sadness that we announce that Deputy Michael Hartwick was killed in the line of duty late Thursday evening as a result of a hit and run crash on I-275 in St. Petersburg. The suspect is still at large. pic.twitter.com/o5TcR5t7bo

Hartwick, 51, is survived by his mother and adult children, according to the sheriff.

Liz Cheney: What did Liz Cheney say about Donald Trump 2024?