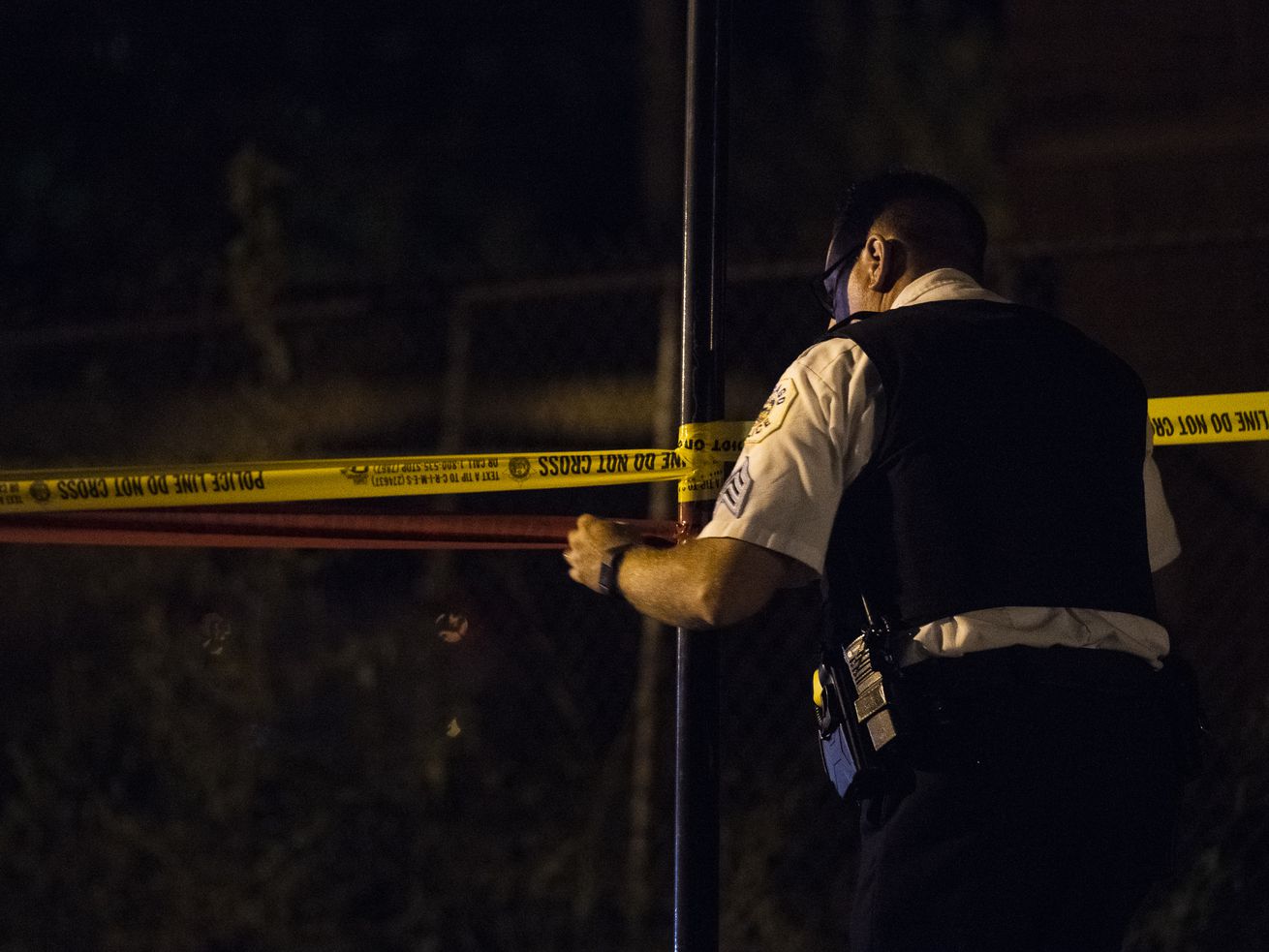 A shooting left a man dead and another wounded Saturday in West Pullman on the Far South Side, police said.

About 7 p.m., they were in a vehicle in the 12200 block of South Eggleston Avenue when someone walked up and unleashed gunfire, Chicago police said.

A 32-year-old suffered a gunshot wound to the upper body and was taken to Roseland Community Hospital, where he was pronounced dead, police said.

The other man, 34, was taken to the same hospital with gunshot wounds to his arm, neck and hand, police said. He was listed in serious condition.

Dear Abby: I resent how she treats me because I have money