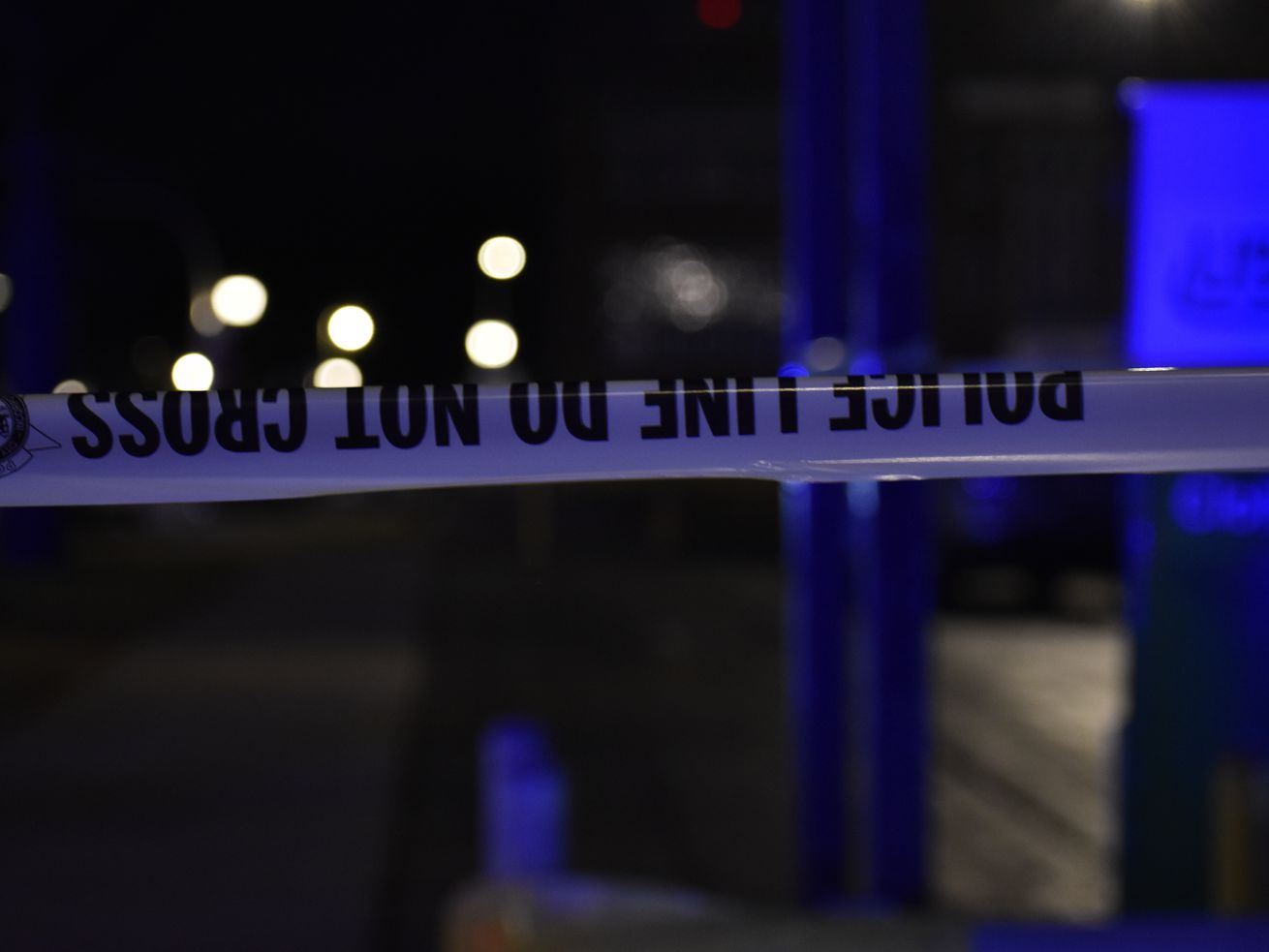 A man was shot during an attempted robbery April 8, 2021 in Calumet Heights. | Sun-Times file photo

The 22-year-old was standing outside in the 2600 block of East 94th Street when two people approached in a dark colored sedan and attempted to rob him.

A man was shot during an attempted robbery Thursday night in Calumet Heights on the South Side.

The 22-year-old was standing outside about 8:40 p.m. in the 2600 block of East 94th Street when two people approached in a dark colored sedan, Chicago police said.

The person riding in the passenger seat then got out of the sedan and pointed a gun a the man, according to police When the man refused to hand over his belongings, the person opened fire, police said.

The man was struck once in the back and once in the chest, according to police. He was transported to the University of Chicago Medical Center in good condition, police said.

The shooter fled the scene, according to police.

No one is in custody as Area Two detectives investigate.