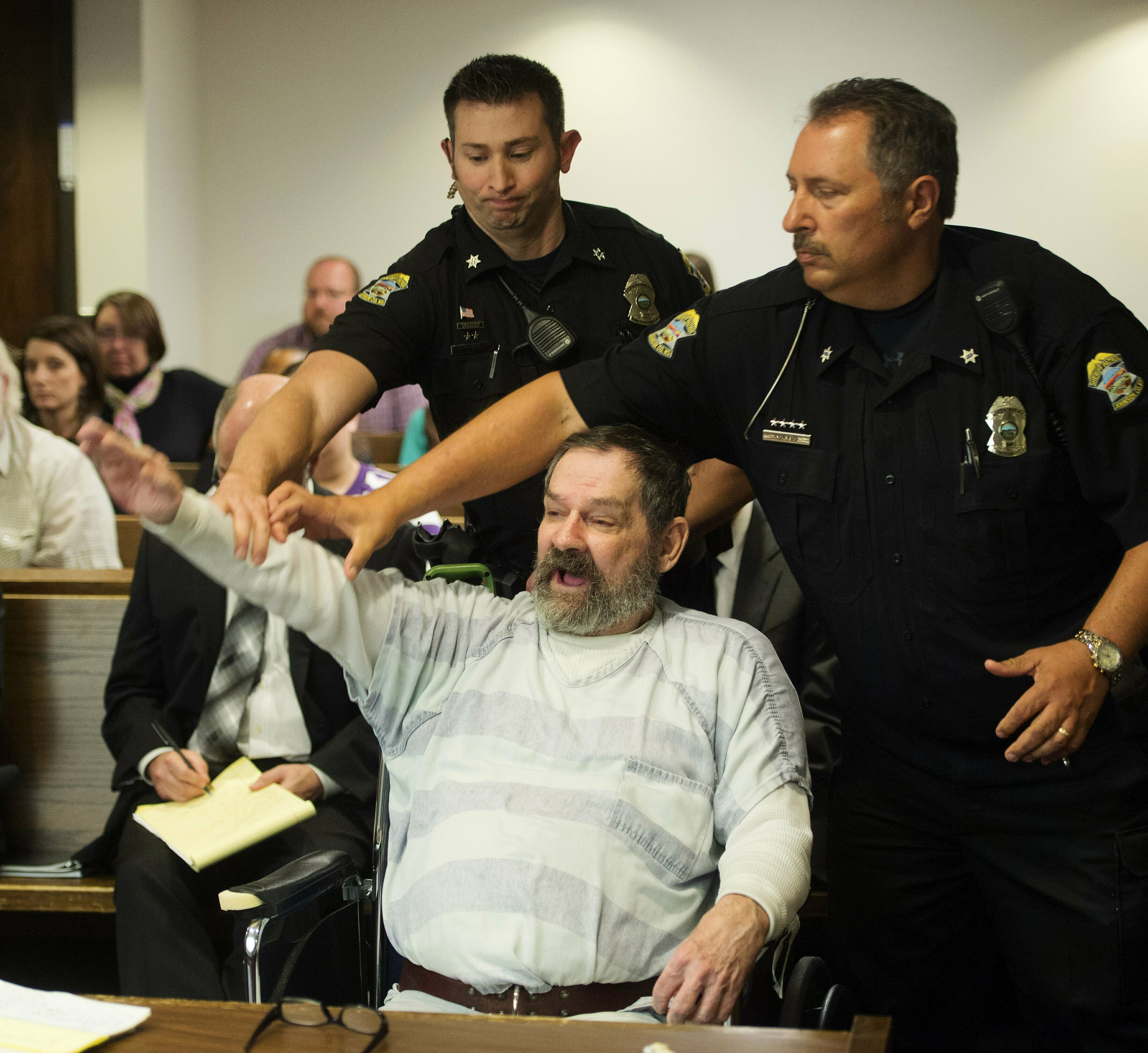 A man who fatally shot three people at Jewish sites in Kansas in 2014 has died in prison, the Kansas Department of Corrections said Tuesday.

He was sentenced to death in November 2015 but had appealed the death sentence.

An autopsy will be performed to determine a cause of death, but preliminary indications were that Miller died of natural causes, Carol Pitts, a spokeswoman for the corrections department, said in a news release. She declined to comment further on Miller’s death or medical condition.

Miller, who was also known as Frazier Glenn Close, testified during his trial that he drove to the Kansas City area in April 2014 to kill Jewish people before he died. He said he didn’t expect to live long because he had chronic emphysema.

He ambushed and killed William Corporon, 69, and Corporon’s 14-year-old grandson, Reat Griffin Underwood, at the Jewish Community Center in Overland Park, Kansas. He then shot 53-year-old Terri LaManno at the nearby Village Shalom retirement center. None of the victims were Jewish.

Attorneys want Jose Huizar trial to start later, but judge would rather it be sooner

Miller had appealed his death sentence and was awaiting a ruling from the Kansas Supreme Court.