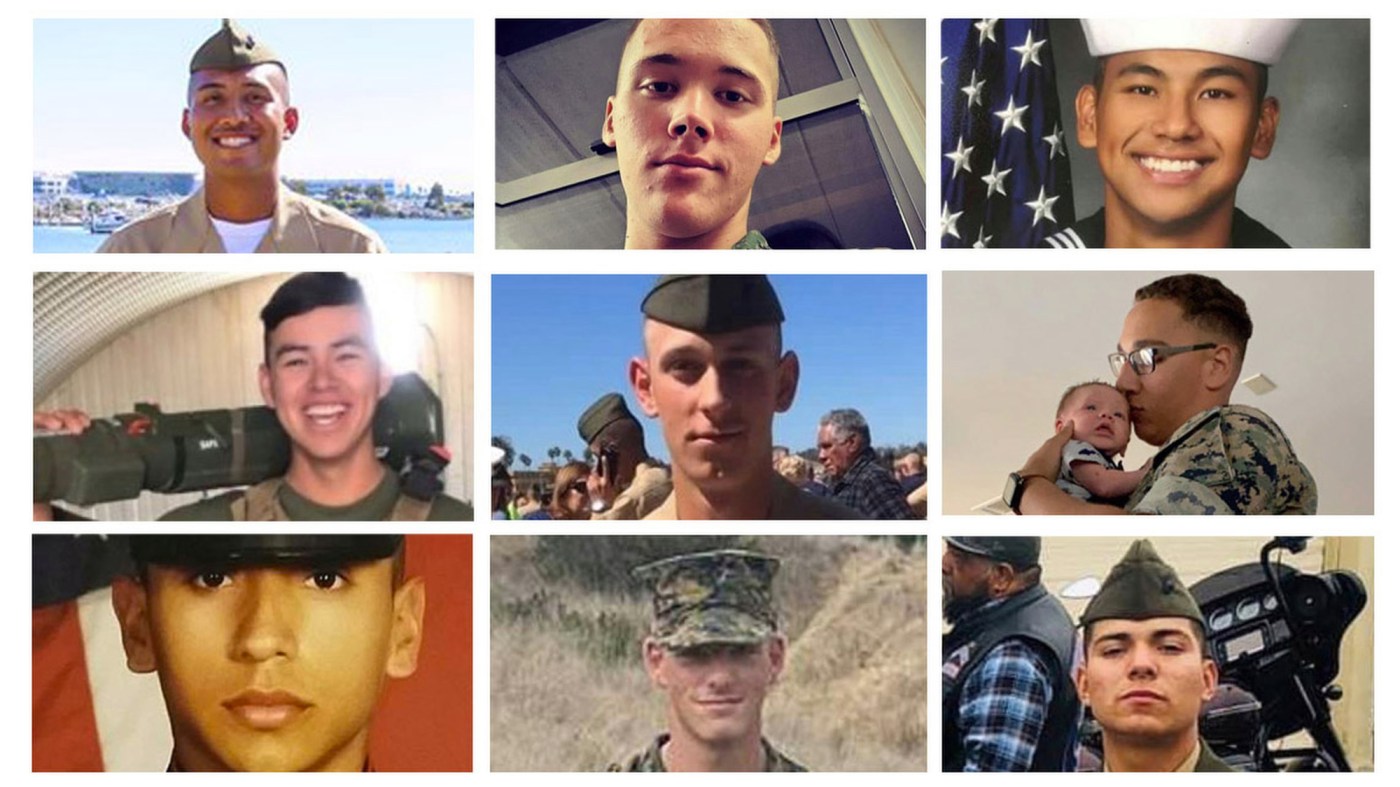 The Marine Corps is launching another, broader investigation after the July 30 training exercise in which eight marines and a sailor died, this time looking at how preparations for deployment might have contributed.

The men died when the amphibious assault vehicle they were training in took on too much water and sank off San Clemente Island. They were part of Battalion Landing Team 1/4, which was attached to the 15th Marine Expeditionary Unit, based at Camp Pendleton and under the 1st Marine Expeditionary Force, that was being readied for deployment last September.

On April 2, the assistant commandant of the Marine Corps, Gen. Gary Thomas, appointed Lt. Gen. Carl E. Mundy to serve as board president for a command investigation into the facts and circumstances surrounding the forming of the 15th Marine Expeditionary Unit.  The 15th MEU, as they are typically referred to, is currently in the Middle East, but is expected to return to California soon.

The new investigation announced by military officials on Tuesday, April 6, will look at the training and material readiness that impacted the expeditionary unit’s formation.

A MEU, made up of infantry troops, aviation squadrons and teams of logistical support that help move the troops around, is considered among the Marine Corps’ greatest assets and is expected to respond to a crisis or need for humanitarian aid in a six-hour window when called upon.

But, in the case of the 15th MEU, senior leaders say in a recently released 2,000-page report on a first completed investigation into the accident that training lapses, bad equipment and a failure to follow standard policies were apparent. The report said the accident in the ocean was “preventable.”

Lance Cpl. Guillermo S. Perez, 19, of New Braunfels, Texas, was found unconscious in the water on the scene and later pronounced dead.

“The goal is to ensure the Marine Corps is doing everything possible to prevent this type of mishap from happening again,” said Capt. Andrew Wood, a Marine Corps spokesman.

The investigation is the second in two years where Marines are taking a deeper look into a training tragedy. In 2019, Thomas called for a second review into a midair collision off the coast of Japan that killed six people. Mistakes were found in the earlier investigation and resulted in formal reprimands for a two-star general and a colonel who had previously not been punished.

In this latest effort, the intention is not to reopen the investigation, but to examine how the MEU was formed.

Listen to the new season of our true crime podcast, The Sneak: The Disappearance of Mario Rossi

Is it safe to believe in Martin Jones again?