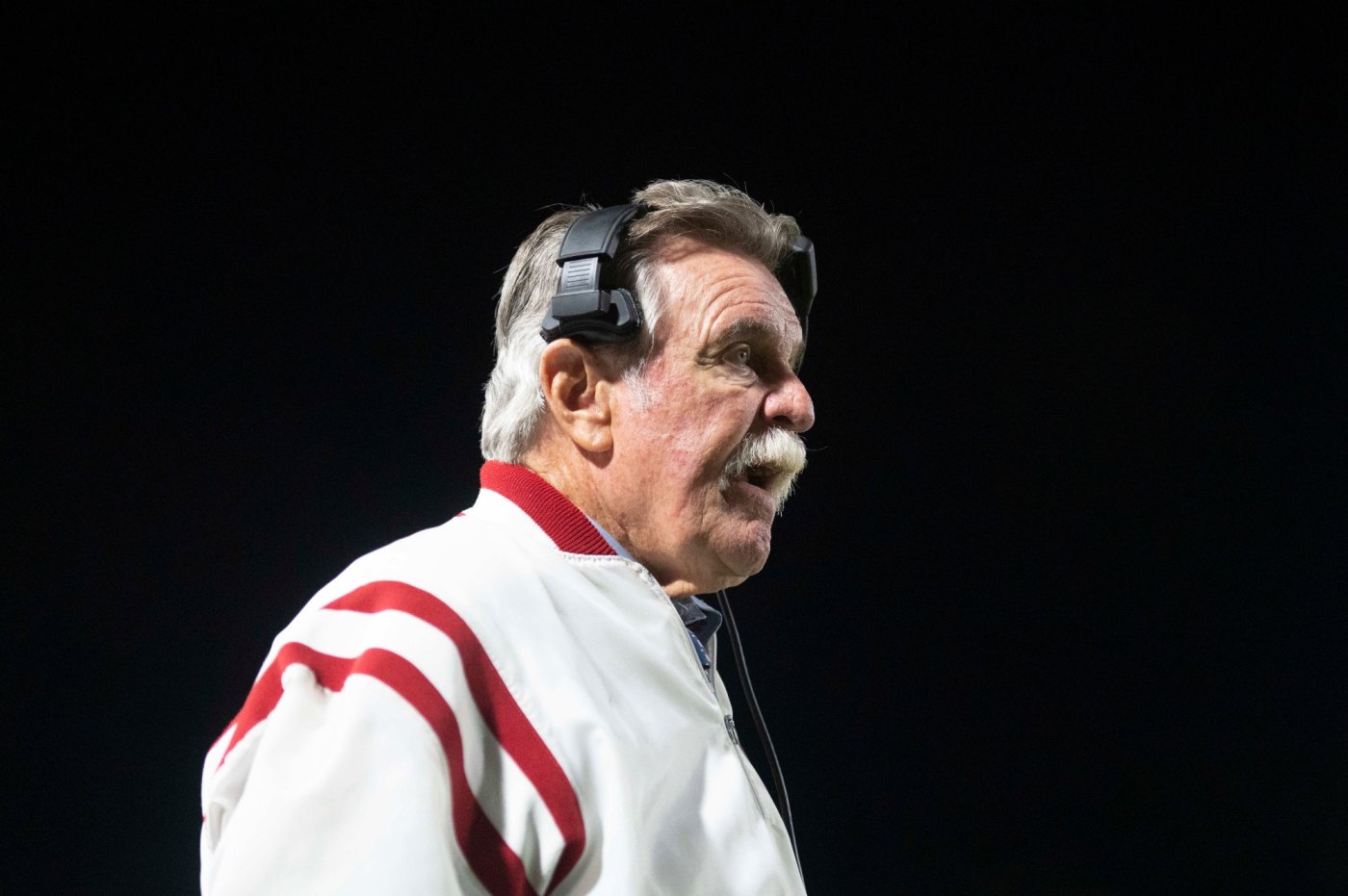 A current Mater Dei player punched a teammate, 50 pounds lighter than him, three times in the face during a hazing ritual called Bodies on Feb. 4 while other Monarchs players shouted racial epithets at the smaller player, according to two videos of the altercation obtained by the Register.

The Register is not identifying the players involved because of their age.

The smaller athlete, Player 1, suffered a traumatic head injury, a broken nose and wounds above each eye, according to medical records. The Santa Ana Police Department recommended the larger player, Player 2, be prosecuted for felony battery, according to a police report. The Orange County District Attorney’s Office does not intend to file charges in the case.

“If I had a hundred dollars for every time these kids played Bodies or Slappies, I’d be a millionaire,” Rollinson told the injured player’s father the day after the altercation, according to a court filing.

The Register report has prompted calls for the removal of Rollinson, Mater Dei principal Frances Clare and other school administrators and employees.

In a letter to parents, students and “Friends” of the school Wednesday, Walter Jenkins, Mater Dei’s president, wrote, “Nothing is more important to me than the health, safety, security, and well-being of all students entrusted to our care at Mater Dei High School. As many of you may have seen, recent media coverage references deeply disturbing accusations about our football program and administration, suggesting they acted in conflict with our steadfast commitment to student safety. In light of pending litigation and privacy constraints, I am limited in my ability to address the matter with our community.

“It pains me to hear about any student suffering harm of any kind on our campus. My heartfelt prayers go out to the affected student and family. Please know that we take the matter seriously and commit to you that all aspects will be handled consistently and in accordance with the core values of our institution. At this time, I respectfully ask for your faith and trust as we navigate the process ahead, and kindly request that you respect the privacy and dignity of …read more