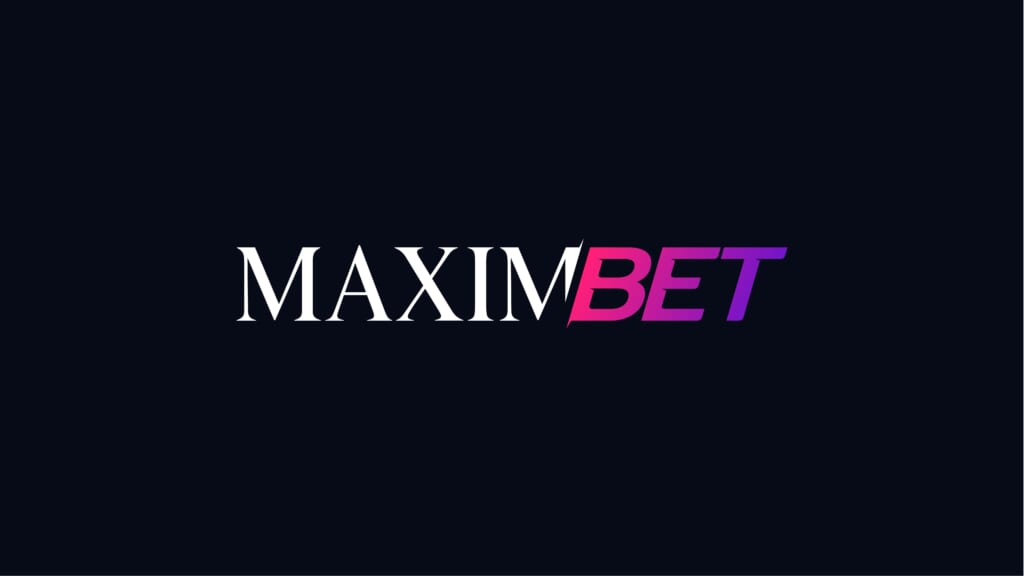 Rebecca Gonzales purchased chicken, broccoli, eggs, carrots, milk and popcorn last Tuesday in downtown Denver and she paid, as they say in the gambling world, with house money.

Gonzales, an NCAA Division II softball player who boasts a career batting average of .386, was picking up a few items for her and her roommates who all play at MSU-Denver. Neither mom nor the athletic department nor the local supermarket picked up the grocery bill. No, this week, the benefactor was online sports betting company MaximBet.

The MaximBet money Gonzales used to buy groceries represented her first taste, quite literally, of the opportunity college athletes now have as part of the new NIL (Name, Image and Likeness) rules that were established in the wake of a huge U.S. Supreme Court victory. The NIL rights now belong to the student-athletes themselves rather than their schools, and the payoffs are coming in big and small.

“I think it’s a really big deal,” Gonzales said of the MaximBet NIL Sponsorship opportunity. “We aren’t the ones getting $1 million NIL deals because we can throw a football. Only now are we starting to see college softball and women’s basketball get equal billing.”

MaximBet is the first sportsbook to offer NIL sponsorships exclusively to female athletes, and for all those sports fans out there who believe the girls are being shown favoritism, we have a question: Did you think of that argument while watching women’s college football last weekend? Of course not.

Athletes in the biggest Division I programs are accustomed to playing in front of stadiums filled with 100,000 fans or arenas packing in 20,000-plus. The women? They toil on empty playing fields and in silent gymnasiums where a few dozen spectators are considered a solid crowd.

But women get it. They know their sports have been underserved and underappreciated for decades, which is why the MaximBet promotion is extra special. Dudes who want it cannot get it. This is for ladies only, gents.

Pastors, community leaders help students at West Side school deal with the loss of one of their own

“It’s not something that I would have expected to see in the first year of the law being changed,” Gonzales said.

In this case, the money came from MaximBet as part of a promotion that seeks to sign up as many female athletes in the State of Colorado as possible.

Female student athletes from Division I, II or III who choose to accept the open offer will commit to four-month engagements and receive a cash payment of $500, invitations to parties, merchandise and more. In order to become a member of the MaximBet NIL team, eligible athletes must follow the brand on Facebook, Instagram, TikTok and Twitter, and send a DM through any of those platforms indicating interest.

Gonzales cleared the details of the partnership with the MSU-Denver athletic department, fulfilled the Instagram and Twitter part of the deal, filled out her banking information through OpenDorse and voila, received a $50 direct deposit as the first installment of her NIL payment. Gonzales was MaximBet’s first NIL athlete.

“We wanted to start building awareness and connecting with …read more

Golden Globes 2021: The Complete List of Nominees | Entertainment Weekly
Zach LaVine will break his playoff drought, and other Bulls predictions

Miss Manners: If I tell her where the money’s from, she might not take it