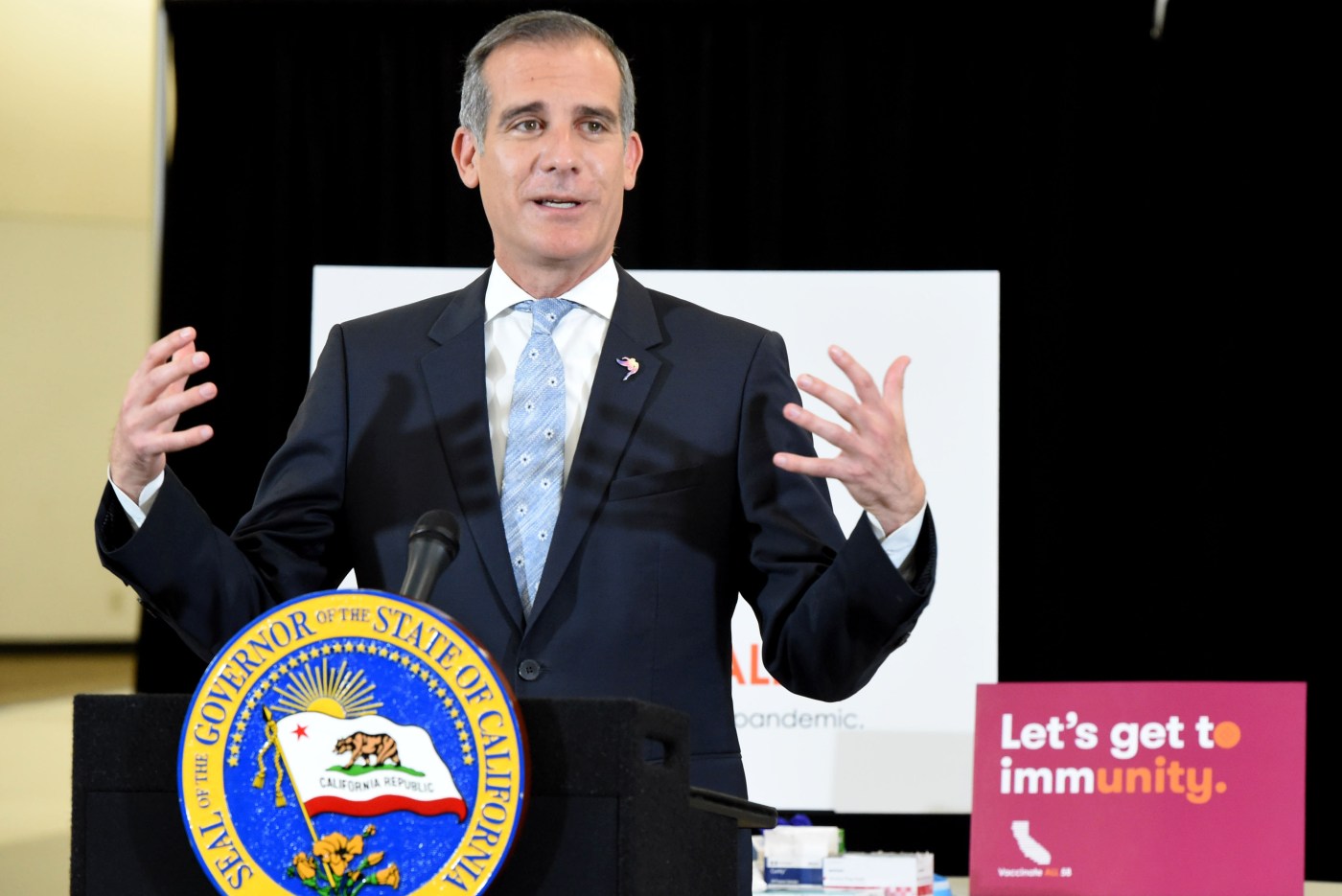 According to the news site Axios, which cited people close to the matter, Garcetti is one of multiple people being considered for the post.

Garcetti served as co-chair of Biden’s campaign and said in December that he turned down an unspecified position in the administration to remain L.A.’s mayor.

The appointment as India’s ambassador would come as the nation of 1.36 billion people deals with a spike in COVID-19 cases, with more than 20 million people testing positive for the virus and an official death toll over 220,000, which is believed to be a significant underestimate.

It would also come as Los Angeles is in the midst of recovering from the COVID-19 pandemic and is dealing with a court order by U.S. District Judge David O. Carter mandating that the city and county offer shelter to all indigent persons on Skid Row within six months. The city and county last week filed an emergency request to place a hold on the order, arguing that it violates the constitutional separation of powers by usurping the role of local government.

Some in the GOP worry that voting limits will hurt them, too

Axios reported that Biden was presented with a list of potential ambassadors in March, and a final decision on the appointment has not yet been made.