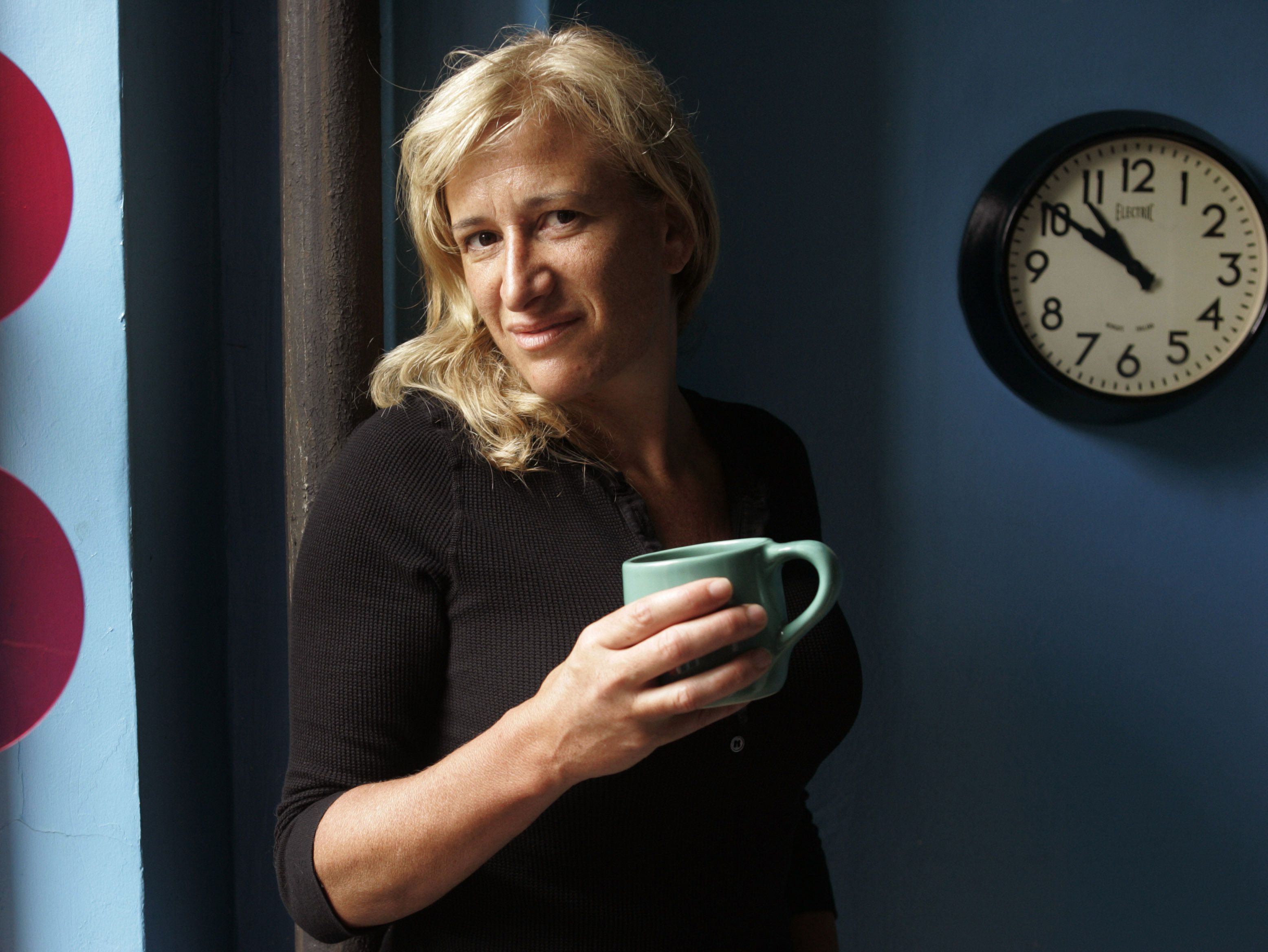 Melissa Bank, whose 1999 bestseller “The Girls’ Guide to Hunting and Fishing” was a series of interconnected stories widely praised for its wit and precise language and embraced by young readers, has died at age 61.

Bank was a Philadelphia native with a master’s degree from Cornell University whose influences ranged from Vladimir Nabokov to Grace Paley. She needed 12 years to finish “The Girls’ Guide,” in part because of a bicycle accident that damaged her short-term memory and ability to think of words. But her book, which follows a young woman’s life from adolescence to adulthood, was a critical and commercial success.

“Bank draws exquisite portraits of loneliness, and can do it in a sentence,” Newsweek’s Yahlin Chang wrote.

Bank also wrote the comic story collection “The Wonder Spot,” in which she traced a woman’s efforts to find her place in the world, and her writings appeared in Ploughshares and Zoetrope among other publications. She also taught in the MFA program at Stony Brook Southampton.