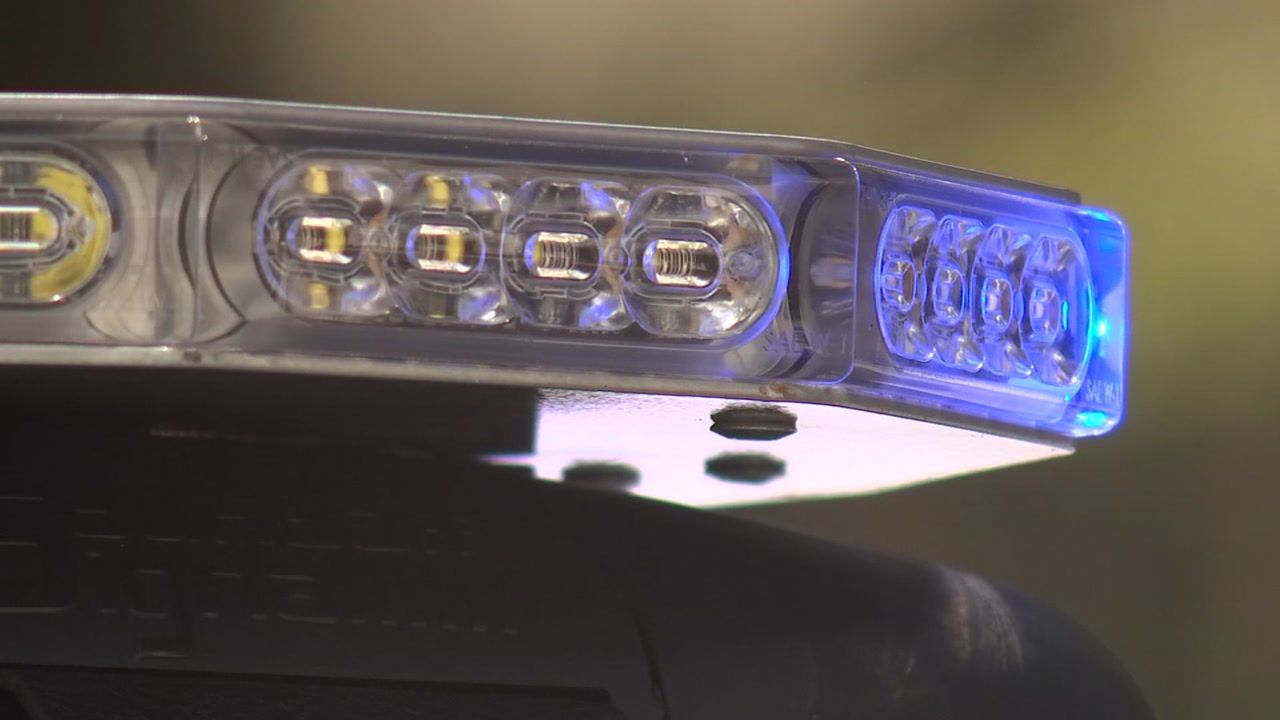 Two men are facing charges of second-degree murder following the conclusion of a 2019 investigation, according to a news release from the Jacksonville Sheriff’s Office.

Investigators said police were called to Flanders Street on Nov. 23, 2019 after a call about someone being shot. According to the Sheriff’s Office, police found a man suffering from an apparent gunshot wound, and he was taken to a hospital where he later died.

“Information in this case was minimal and attempts to identify the suspect were slow to develop,” the Sheriff’s Office wrote. “However, assigned detectives persevered, and their investigative efforts continued for nearly three years and have now paid off.”

Golden Globes 2021: The Complete List of Nominees | Entertainment Weekly
High school football: Ejected Kenwood, Morgan Park players will be suspended for one game, no word from CPS on further punishments after post-game fight