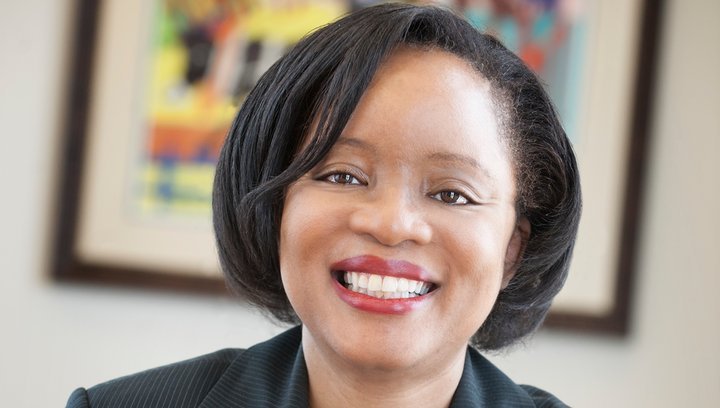 The current L.A. Metro CEO, Phillip A. Washington, announced on Feb. 3 that he is stepping down in May after six years. The Board of Directors conducted a national search for the next CEO and will vote during its Board of Directors meeting at 3 p.m. Thursday to appoint Wiggins.

Once appointed, Wiggins’ four-year term at Metro CEO will begin between May 30 and June 14. Her annual salary is set at $400,004.80, and her term will be extendable by a pair of one-year options at the board’s discretion.

Wiggins previously served as L.A. Metro’s deputy chief executive officer, where she assisted in the passage of Measure M, which raised funds for transportation through a half-percent sales tax. She also served as L.A. Metro’s executive director of vendor/contract management before joining Metrolink. After being unanimously appointed as CEO of Metrolink at the end of 2018, she became the multi-county commuter rail agency’s first female CEO, as well as its first Black CEO.

At Metrolink, she managed a $793 million annual budget and 282 full-time employees. At L.A. Metro, she will oversee its multi-billion-dollar budget, which this fiscal year was $6 billion.

Wiggins’ prior transportation experience also includes serving as regional program director for Riverside County Transportation Commission, where she oversaw transit, commuter rail, rideshare, goods movement and rail capital projects. Her first role in the transportation industry was on a temporary six-month assignment at the San Bernardino County Transportation Authority, where she stayed for four years. She earned a Bachelor of Arts degree in Business Administration from Whittier College in 1992 and a Master of Business Administration from the USC Marshall School of business in 2007.

How is state doing with justice reforms nearly year after summer of protests?

The L.A. Metro Board of Directors is scheduled to vote on her appointment at 3 p.m. People can watch the meeting at https://boardagendas.metro.net.

At 4 p.m., Mayor Eric Garcetti is scheduled to announce her appointment. That event will be streamed on his Facebook page at Facebook.com/MayorOfLA.

Buttigieg pitches ‘once in a generation’ infrastructure fix