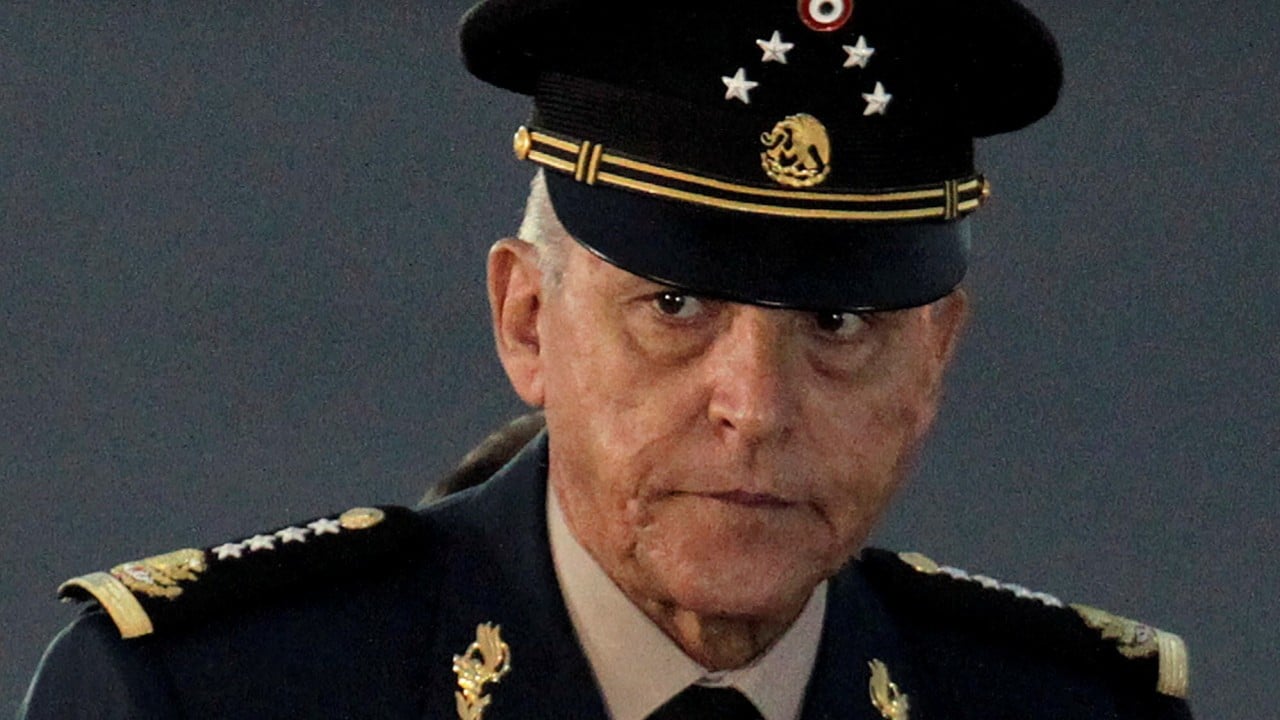 From the outside, General Salvador Cienfuegos, with his stern visage, ramrod salute and beribboned chest, presented the image of a frontline warrior against drug traffickers.As Mexico’s defence chief from 2012 to 2018, he directed his forces to brutally corner cartel chiefs and stealthily move patrol vehicles in pursuit of heroin shipments. Under his watch, Mexican marines arrested infamous kingpin Joaquin “El Chapo” Guzman twice in two years.But Cienfuegos, who was arrested by US officials as… …read more

Harriette Cole: How does a 4-year-old come up with a scheme like this?