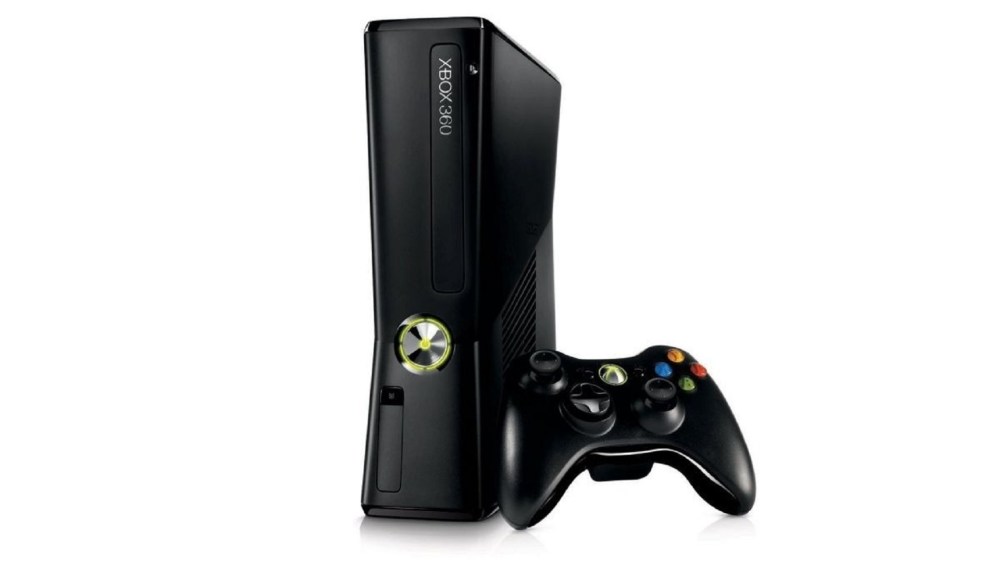 Microsoft CEO Satya Nadella is confident that the company’s proposed acquisition of Activision Blizzard will gain approval from regulators.

During an interview with Bloomberg, Nadella spoke about the potential merger and any scrutiny it’s receiving.

“Of course, any acquisition of this size will go through scrutiny, but we feel very, very confident that we’ll come out,” Nadella said.

Most of the criticism pertains to Call of Duty’s potential exclusivity on Microsoft platforms, which Xbox boss Phil Spencer recently claimed wouldn’t happen anytime soon, if ever. Shortly afterward, PlayStation CEO Jim Ryan publicly responded, claiming that Microsoft’s offers thus far have been ‘inadequate on many levels’ for Sony.

“So if this is about competition, let us have competition,” Nadella continues – noting that Microsoft is the No. 4 or No. 5 competitor within the games industry, while Sony is No. 1.

Slime Rancher 2 Batty Slimes: Where to find them and what they eat

It’ll likely be a long time before this whole mess has any sort of resolution.