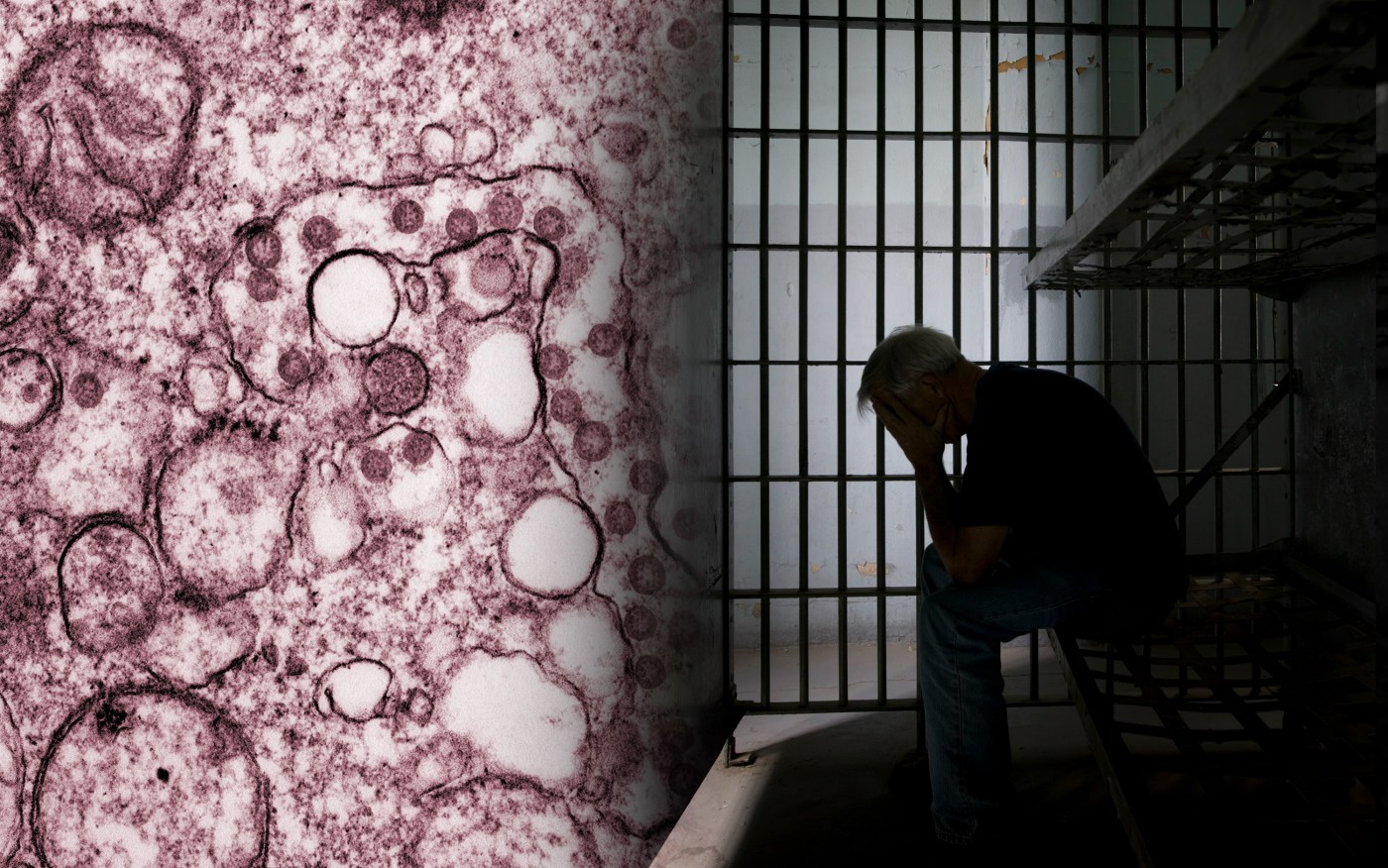 The Bay Area’s two largest jails are once again seeing massive spikes in COVID-19 cases amid the broader omicron wave, and the increase parallels surges among much of the staff who serve as caretakers for those incarcerated.

Santa Clara County, which has the Bay Area’s largest jail population with 2,425 people in custody, has been charting a sharp rise in COVID-19 infections, growing from one active case on Dec. 25 to 76 as of Jan. 6, the most recent date it had published infection data on an online dashboard. But County Executive Jeff Smith reported at a Board of Supervisors meeting Tuesday that the county jails were currently dealing with 234 active in-custody infections.

That tops a record-setting surge in November, when the active jail case count reached 159, which had been the peak for Santa Clara County jails. That late-fall stretch also saw the region’s first officially documented death of a person believed to have contracted COVID-19 in jail.

Sheriff’s spokesman Deputy Russell Davis said Tuesday that the omicron wave has prompted the jails to halt visitation through at least Jan. 25, when the temporary measure will be reevaluated.

In Alameda County, Santa Rita Jail in Dublin was reporting 220 active infections within its jail population of 2,230 people through the end of Monday. On Christmas Day, the jail had reported a single active infection.

The biggest jump happened overnight into Jan. 6, when the total rose exploded from 32 to 177. The Alameda County Sheriff’s Office, which operates Santa Rita, reported that 89% of the active cases were classified as asymptomatic.

Contra Costa County was reporting 108 in-custody infections at its jails through Monday, which is four times larger than the figure recorded a week before. In San Francisco, the sheriff’s office was reporting 26 active in-custody jail infections as of Tuesday, and had recorded 38 total cases for the month to date, which already surpasses any month’s total from the past year.

In San Mateo County, the rise in omicron has prompted officials to also halt jail visitation and programs that involve in-person contact. The sheriff’s office there did not immediately respond to a request for data on COVID-19 jail cases.

Amid the November surge, Santa Clara County custody and public health experts urged the county to bring the jail population down to below 2,000, stating that there literally is not enough room in the jails at this point to properly quarantine people in custody who have contracted COVID-19.

That remains the case, Smith said, adding that county officials plan to approach the district attorney’s office to work out a way to facilitate more jail releases. A series of amnesty measures in the first few months of the pandemic in 2020 drove the jail census down to about 2,100, but there is no consensus plan at the moment to fulfill the custody health directive.

Travel Troubleshooter: Orbitz switched her Aruba vacation, but not her hotel in Tahiti

Warriors analysis: Fix to Curry’s slump is keeping the ball in his hands