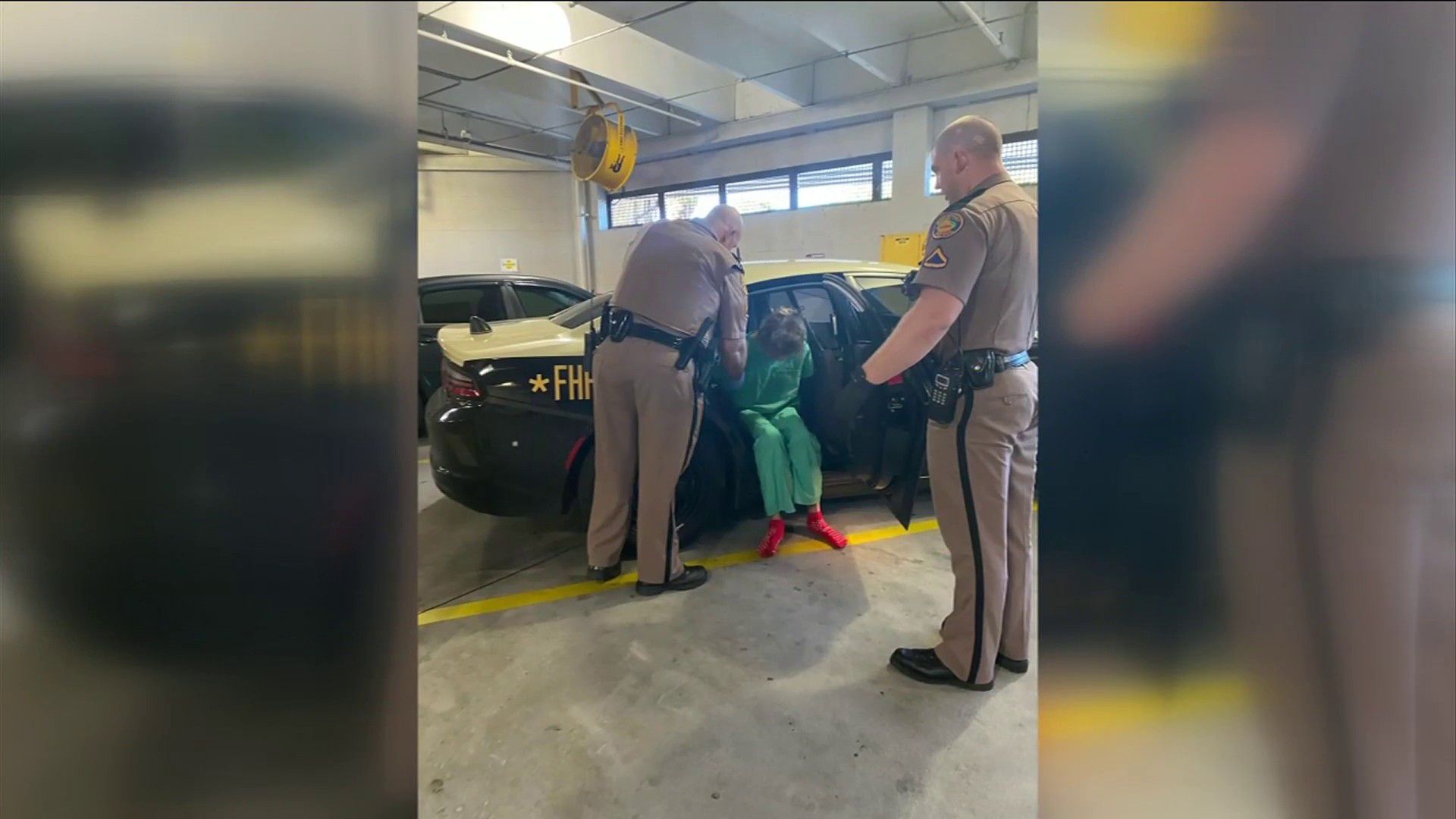 Michael Troy Hutto, co-founder of the popular Salt Life brand, was arrested in Jacksonville in October 2020 and is facing a charge of manslaughter in the death of a Lake City teenager.

Police said they found Grace Duncan, 18, shot to death inside a South Florida hotel room she was sharing with Hutto in Riviera Beach. Duncan’s parents had asked police to find their daughter, and they were concerned about drug use and that Hutto may have been influencing her.

Now, Hutto’s legal team has filed motions in the case, shedding more light on what happened.

A 168-page motion asks the court to suppress all the evidence gathered in the hotel room. Defense attorneys say that evidence is the result of unlawful entry and illegal search of the room.

As written in the motion, investigators determined that Grace Duncan left her parent’s home in Columbia County on Oct. 25, 2020. She told them she went to Daytona with Hutto and they were working on starting a business together.

The motion states that the next day, Hutto and Duncan checked into the Hilton Singer Island Hotel in Riviera Beach.

By Oct. 29, the motion states, Duncan’s parents told police they couldn’t reach her and asked for a welfare check. Officers responding knocked on the room’s door, and when no one answered, asked an employee to open the door.

They did, and found Duncan’s body in the bathroom, positioned where officers couldn’t open the door fully.

The motion’s legal argument states that a motel or hotel room is considered a private dwelling if the occupant is there legally, has paid or arranged to pay and has not been asked to leave.

Attorneys say police should have known the room was occupied as Duncan’s credit card was on file and personal belongings were in the room.

The motion goes on to say that officers didn’t see anything suspicious before they entered the room, saying that entry was illegal. It also states that even if officers were legitimately responding to a medical emergency, their search exceeded the scope.

It calls for the state to return Hutto’s Dodge Challenger Hellcat, saying the vehicle has already been searched. The motion argues holding onto the car injures their client because the car depreciates every day its impounded.

Menu planner: Cajun sausage and rice is filling and delicious

Once a near COVID-free utopia, Australia sees omicron surge