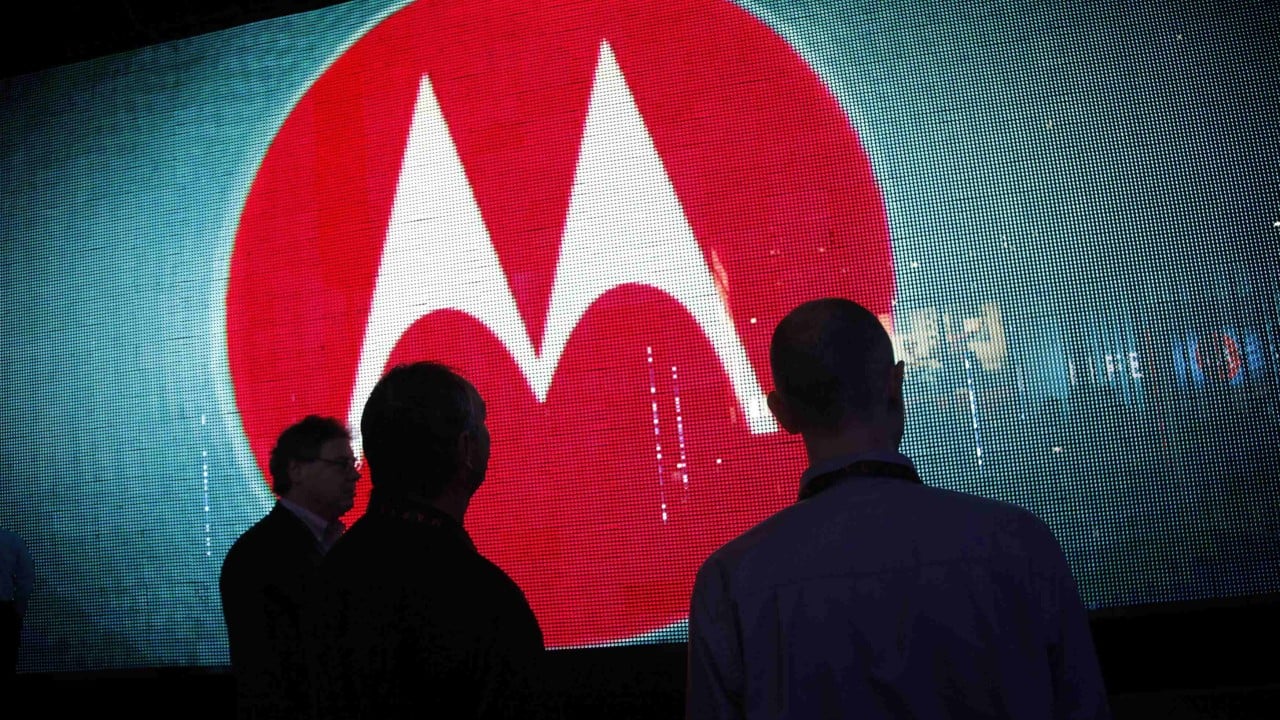 Motorola Solutions won a US$764.6 million verdict after a federal jury in Chicago said Chinese rival Hytera Communications stole the company’s critical trade secrets for two-way radio technology. Hytera pledged to appeal.The jury awarded US$345.8 million in compensatory damages and US$418.8 million in punitive damages – the full amount sought by Motorola.Jurors reached their decision after deliberating 2½ hours following a trial that sprawled over three months. Motorola lawyers said they would… …read more