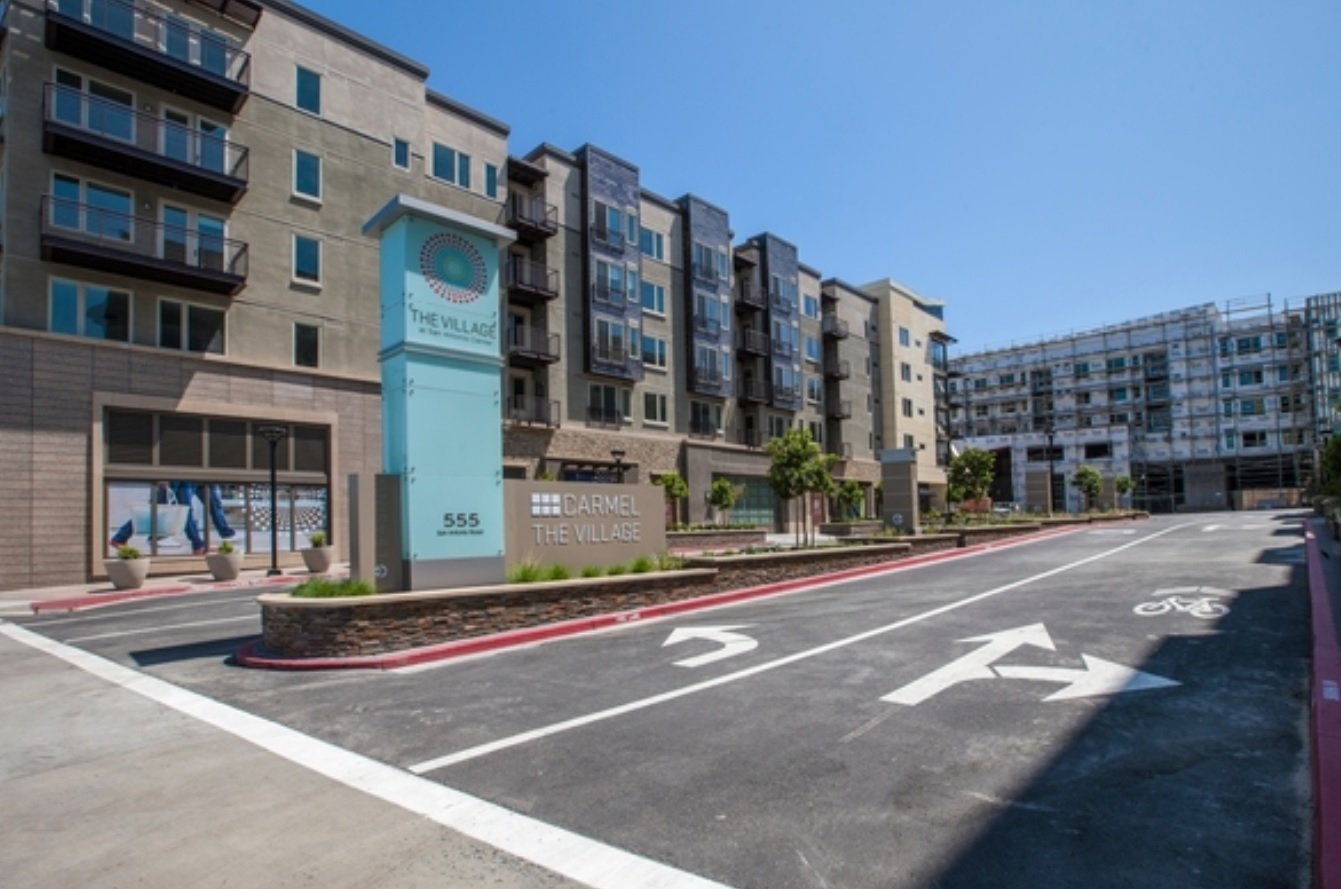 Tenants who received discounts during the pandemic — such as first month free rent or a dollar amount discount — when the rental market in Mountain View suffered and vacancies went through the roof may be entitled to a lower increase in rent as members of the Rental Housing Committee considered amending the city’s five-year-old rent control law.

The committee oversees issues such as rent control and eviction protections and makes the determination every year of how much the increase in rent should be for next year’s term, according to the Community Stabilization and Fair Rent Act. Earlier this year, the group approved the highest allowable rent increase in its history at 5%, which goes into effect on Sept.1.

Since the pandemic, when move-in specials were offered to renters to fill vacancies, landlords and tenants have questioned how to determine the base rent “when a concession, in the form of discount or reduction of the rent, is offered during the initial term of the tenancy,” according to a city report.

As the Bay Area continues to deal with skyrocketing rents, several cities have relied on rent control to keep costs stable for renters as landlords associations and homeowners continue to seek to strip cities like Mountain View of renter protections that many say could keep housing costs down in one of the most expensive places to live in the country.

These new potential protections — which seek to keep rent increases somewhat reasonable — came as the Rental Housing Committee this week approved its $2.1 million budget along with a rental housing fee for the next fiscal year. Even though the fee is lower than last year’s, some landlords still think it is too high as they warn of an exodus of owners willing to rent.

Dear Abby: He punishes me for being a good mom, and then gaslights me

The budget will be funded by a $96 per rental unit fee that will have to be paid by the landlord. Last fiscal year that rental housing fee was $102.

Back in March, the RHC postponed amendments to the rent control law that would set a statute of limitations on back rent for tenants who received a discount on their rent or had an agreement with the landlord for a reduction in rent in order to get input from renters and landlords. After multiple meetings and a public hearing on May 23, the committee held a study session this week to determine if those move-in specials should count toward base rent.

In a 3-2 vote, the board decided to move forward with discussions to set the base rent as the amount of rent actually demanded to be paid by the tenant over the term of the initial tenancy and dividing the sum by the number of months in the initial tenancy.

So, for example, if a tenant signed a twelve-month lease for $2,400 per month but received a 25% …read more

5 signs the housing market is starting to slow