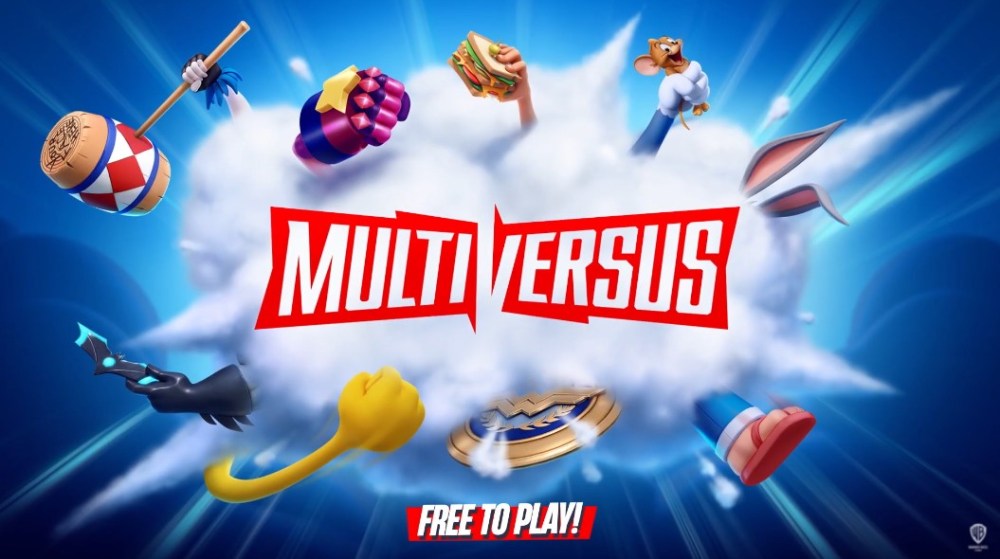 One of the stand-out hits of this year has been MultiVersus. Somewhat unexpectedly, too, since there wasn’t much excitement before the open beta. Sadly, its full launch is still a ways away.

On Thursday, developer Player First Games announced that the first season of MultiVersus has been delayed to an unspecified date.

“We know this might be disappointing for some and want to assure our Community that we are dedicated to delivering new and exciting content that delights players,” Player First Games said on Twitter. “We’ll let you know the timing as soon as we can. We appreciate your patience & enthusiasm and look forward to unveiling Season 1 very soon!”

Unfortunately, this delay includes the release of Morty, from Rick and Morty, as a playable character. There are already loads of characters, but still!

The open beta for MultiVersus is regularly cracking the top 20 most-played titles on Steam. According to SteamCharts, more than 115,000 people were online concurrently in the last 24 hours. The beta period will last until Aug. 9, 2022, and is available on PS4, PS5, Xbox One, Xbox Series X|S, and PC.

For those of you knee-deep in MultiVersus, GLHF has guides for the best mods and beginner tips. Thankfully, Harley Quinn is damn good.

Droughts in California are a historic certainty

MultiVersus: beginner tips to get ahead fast