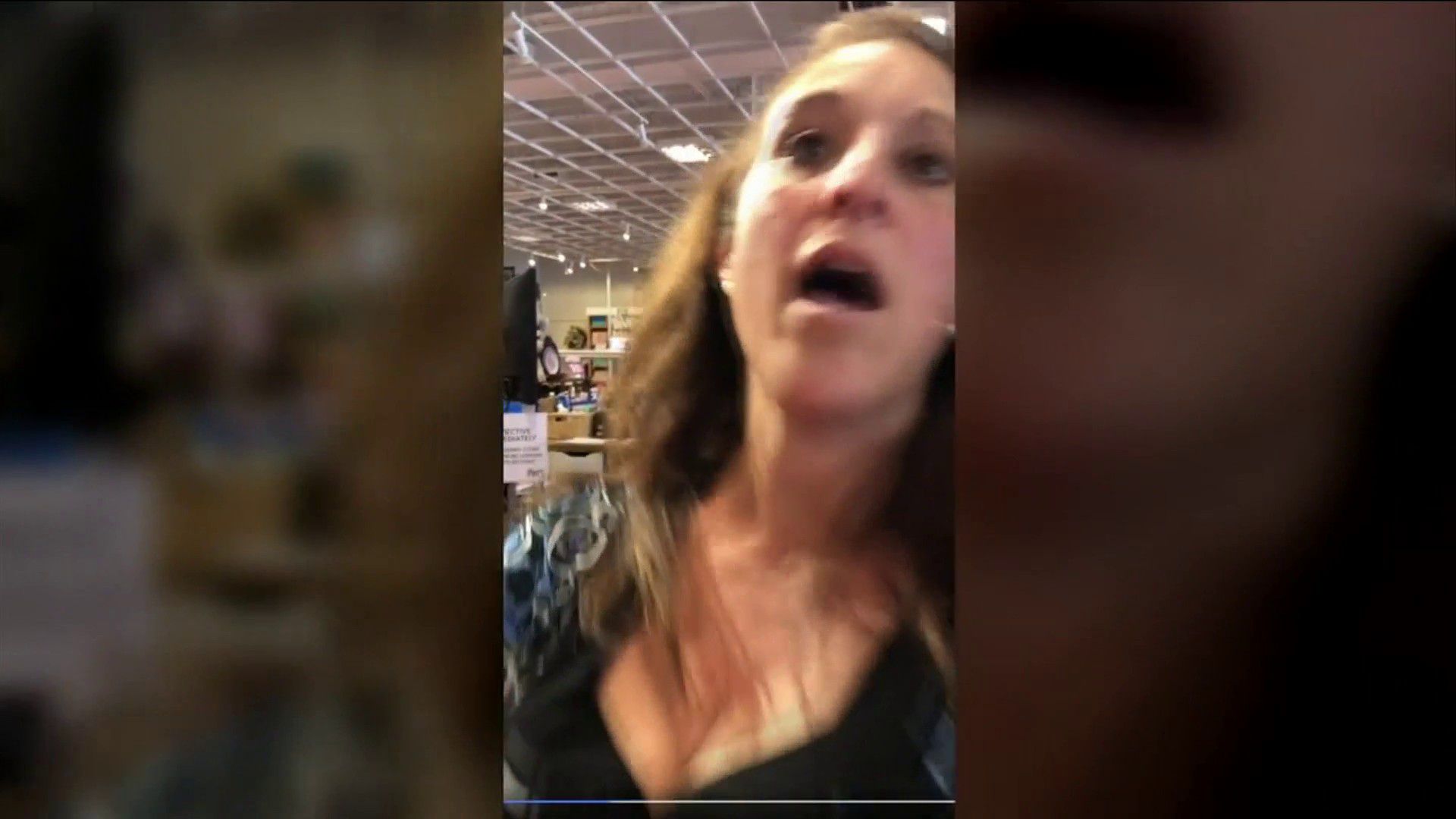 A Fernandina Beach woman who was accused of deliberately coughing on and then threatening another shopper inside a Jacksonville Pier 1 Imports is expected to learn her punishment Thursday evening.

Debra Jo Hunter in March agreed to plead guilty to a charge of misdemeanor assault. She was booked into the Duval County jail last year and released the same day after posting bond.

Witnesses identified Hunter as a woman seen in a viral video berating store staff and coughing on another woman who filmed the incident.

According to an incident report, the victim, Heather Sprague told police she was in the store about 2 p.m. that day when she saw Hunter scolding employees while trying to return an item she didn’t have in her possession.

While watching Hunter, Sprague took out her phone and began recording. Sprague’s video, which quickly went viral, then shows that Hunter responded with obscene gestures.

“I think I’ll get really close to you and cough on you then,” Hunter can be heard saying. “How’s that?”

Hunter can then be seen coughing on Sprague before walking out of the store with her children in tow.

Sprague, who described herself as a brain tumor patient, was wearing a mask at the time. She filed a police report four days after the incident, saying she had not been feeling well since it happened.