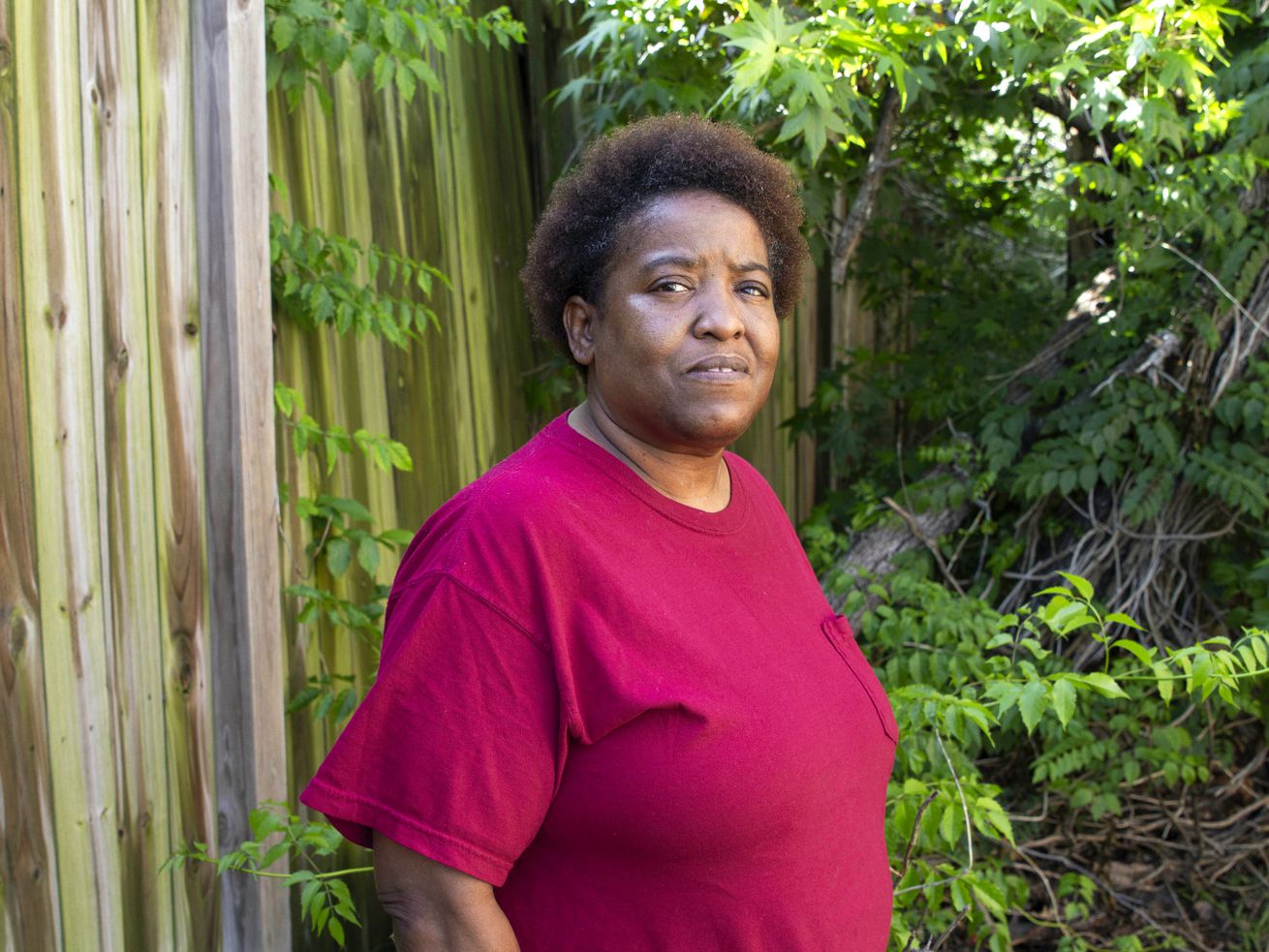 Letitia Sanabria, in Baton Rouge, La., on, May 2, 2021, still weeps when she thinks about the few days last winter that she spent in a parish jail because she couldn’t afford to post bond on $5,000 bail. A national effort helping to bail poor and low-income people out of jail formally announced on Tuesday, May 4. | AP

“Bail Out the South” is the next phase of The Bail Project’s plans to secure freedom for thousands of people over the next few years, organizers said.

A national effort helping to bail poor and low-income people out of jail formally announced on Tuesday its expansion into the Deep South.

“Bail Out the South” is the next phase of The Bail Project’s plans to secure freedom for thousands of people over the next few years, organizers told The Associated Press. Although larger criminal legal systems throughout the country have begun doing away with cash bail for certain low-level, nonviolent offenses, the South continues to have the highest jail incarceration rates and the starkest racial disparities among those imprisoned pretrial.

“When I think about our work around social justice and racial justice, you simply can’t talk about those issues without dealing with what’s happening in the South,” said project CEO Robin Steinberg.

The project expansion includes opening offices in Mississippi, Florida, South Carolina and Alabama this year, which doubles its reach in the region through partnerships with local organizations. The bail fund will work in concert with advocacy campaigns to ultimately end the imposition of cash bail, Steinberg said.

“We, the bail fund, can’t put ourselves out of business fast enough,” Steinberg told the AP. “That is the ultimate goal here. But as we know, systems don’t go down without a hell of a fight.”

The national Bail Project, which helps low-income defendants get out of jail by bailing them out as their criminal cases progress through the courts, was founded three years ago, following a successful 10-year campaign led by Steinberg and the Bronx Defenders in New York City.

Data collected over that 10-year period show that 95% of people helped by the project returned to court for every appearance. It also showed that, when people could get out of jail, the majority were ultimately not convicted of a crime.

Since its launch in 2018, The Bail Project said it has paid $41 million to bail out more than 15,500 people in more than 24 cities. That prevented more than 100,000 days of incarceration, and reduced the collateral consequences such as loss of jobs, housing and child custody.

According to The Bail Project, when ranked by state, seven of the 10 states with the highest incarceration rates in the U.S. are in the South. And Black Americans bear the brunt of incarceration in the region. Of all Black Americans in jail in the U.S., nearly half are in Southern jails, The Bail Project said. Many prisoners are also saddled with fines and court fees that can lead to reimprisonment if they go unpaid.

60 years since 1st American in space: Tourists lining up