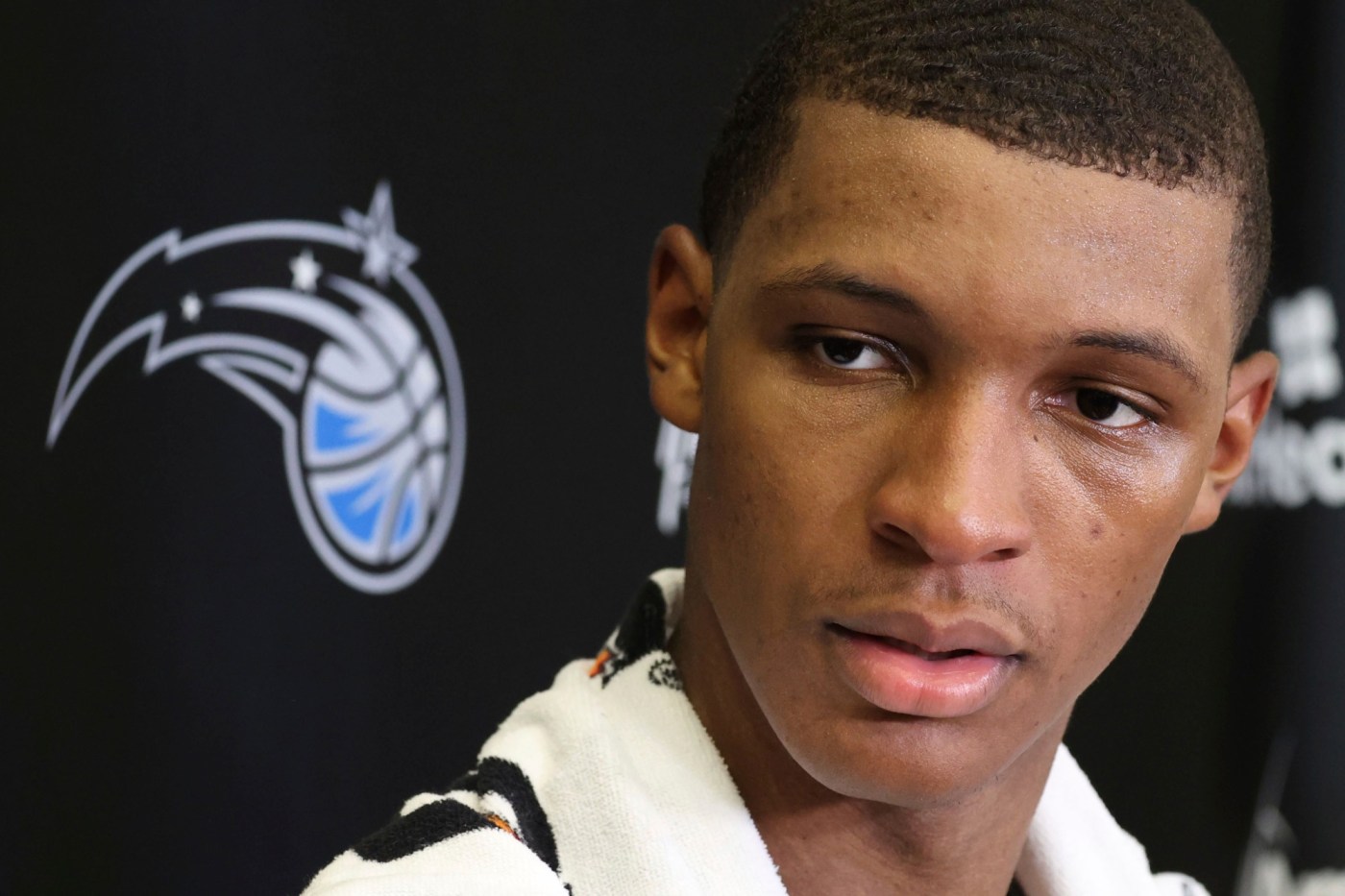 As the the 2022 NBA draft approaches, which begins at 5 p.m, the upcoming season will begin to take shape with various trades and draft selections.

The Lakers and the Clippers enter Thursday without a pick in the first round.

The Lakers have found value late in NBA drafts before and will have a chance again tonight with after trading a future second-round pick and cash for the 35th overall pick, according to ESPN’s Adrian Wojnarowski.

The Clippers hold the 43rd overall pick in the draft and while they’ve held that pick for some time, the team hasn’t been as forward about the players they’ve met and worked out with during the draft process.

The Clippers have just one pick for tonight’s draft after the team’s play-in loss not only ended their season but delivered its lottery pick to the Oklahoma City Thunder, courtesy of the 2019 blockbuster deal that sent Paul George to Los Angeles.

Forward Isaiah Mobley of USC and guard Peyton Watson of UCLA are among the other local college players who could hear their names called during the draft.

Isaiah and his brother Evan, who was drafted with the third overall pick by the Cleveland Cavaliers in 2021, were teammates at Rancho Christian High and USC.

Watson, a Long Beach Poly product, played just one year at UCLA before declaring for the draft. Campbell Hall’s Jabari Walker (Colorado) and Sierra Canyon’s Christian Koloko (Arizona) and Scotty Pippen Jr. (Vanderbilt) are among the local players who could also land on a team this week.

Jabari is the son of Samaki Walker, who played 10 seasons in the NBA and won the 2001-02 championship with the Lakers. Scotty Pippen Jr. is the son of six-time NBA champion Scottie Pippen.

How to watch the NBA Draft:

Where: Barclays Center in Brooklyn

Lakers have found value late in NBA drafts – but will they buy back into this one?

5-day closure of west 210 Freeway in Irwindale is delayed