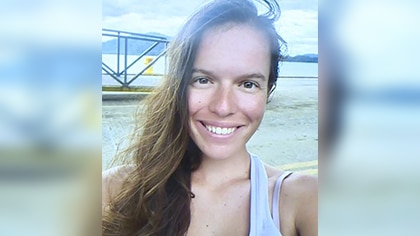 Guns that are stolen on the streets of Jacksonville can be just the start of a chain of crimes, police say.

At least 588 guns have been reported stolen from cars in Jacksonville so far this year. The Jacksonville Sheriff’s Office said most of them were taken from unlocked vehicles with hundreds of others taken in other thefts.

“One gun stolen out of a vehicle, out of a residence, is too many,” JSO spokesman Christian Hancock said.

About 100 guns have been stolen from homes, and about 250 have been taken in other thefts, according to JSO.

“We do a lot of messaging on our social media platforms for the 9 p.m. routine,” he said.

That routine asks people to lock their cars, remove their valuables and especially their guns every night at 9 p.m.

Data from JSO also shows hundreds of stolen guns are recovered every year.

“Most of the time unfortunately we are finding these guns on the street, being used for illegal purposes after it was stolen from somebody’s vehicle or somebody’s home,” Hancock said.

Among those guns is the one used to kill Caroline Schollaert, a member of the U.S. Coast Guard who was shot in Riverside in August while attempting to stop a car burglary.

“She’s what everybody would want their daughter to be like. We were all very proud of her,” father Pat Schollaert said.

A week later, a 22-year-old man was arrested and charged with murder.

According to court documents, a ballistics test found the gun used was reported stolen from an unlocked car in the same neighborhood 12 days before the shooting.

Caroline Schollaert’s father told News4JAX he feels if the gun hadn’t been so accessible she wouldn’t have lost her life that day.

“I’ve been a gun owner all my life and it’s my responsibility to take care of that weapon at all times,” he said.

He would like to see people who have their guns stolen from unlocked cars prosecuted a practice JSO said it avoids for fear of deterring people from reporting stolen weapons.

JSO has a program where they will pay a cash bounty to people who turn in guns and turn in criminals with guns.