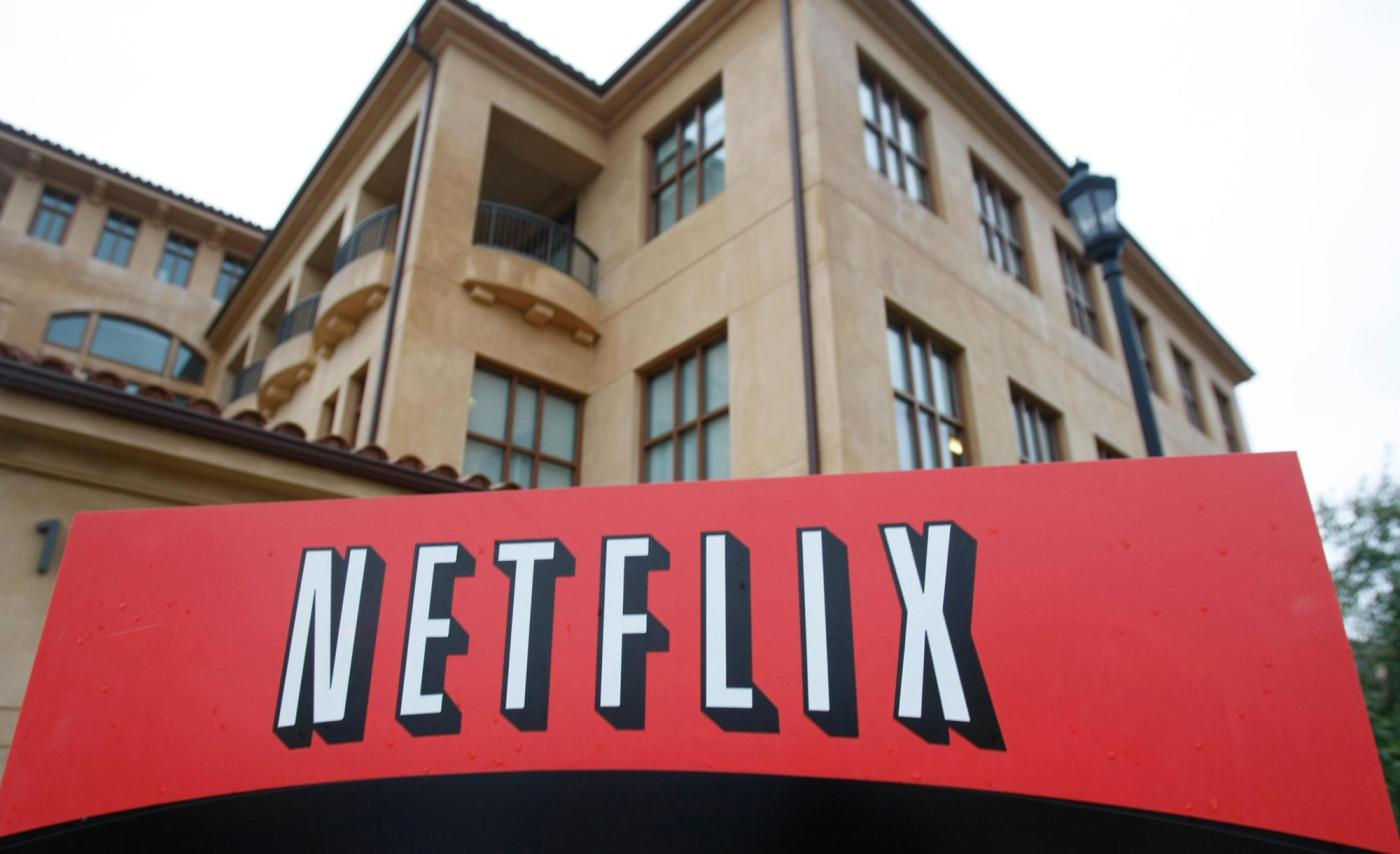 Netflix is laying off 300 employees in the midst of a rough year for the streaming giant.

“While we continue to invest significantly in the business, we made these adjustments so that our costs are growing in line with our slower revenue growth,” a company spokesperson told CNN Business Thursday. “We are so grateful for everything they have done for Netflix and are working hard to support them through this difficult transition.”

Thursday’s layoffs impact around 3% of Netflix’s workforce, which includes 11,000 full-time employees. The layoffs are also mostly taking place in the United States. Variety was the first to report the news.

Netflix reported in April that it lost subscribers for the first time in more than a decade. That sent shock waves through Wall Street, leading investors to wipe billions of dollars off Netflix market cap. The company’s stock has plummeted roughly 70% this year.

Netflix has been coming up with ways to turn the negative tide and get the platform, which has 221.6 million subscribers, back on track.

Ideas include introducing a new lower-priced ad tier and clamping down on password sharing among subscribers.

Roe vs Wade: How betting on Trump paid off for US anti-abortion supporters

Brett Kavanaugh voted to reverse Roe v. Wade, but is fine with people traveling for abortions