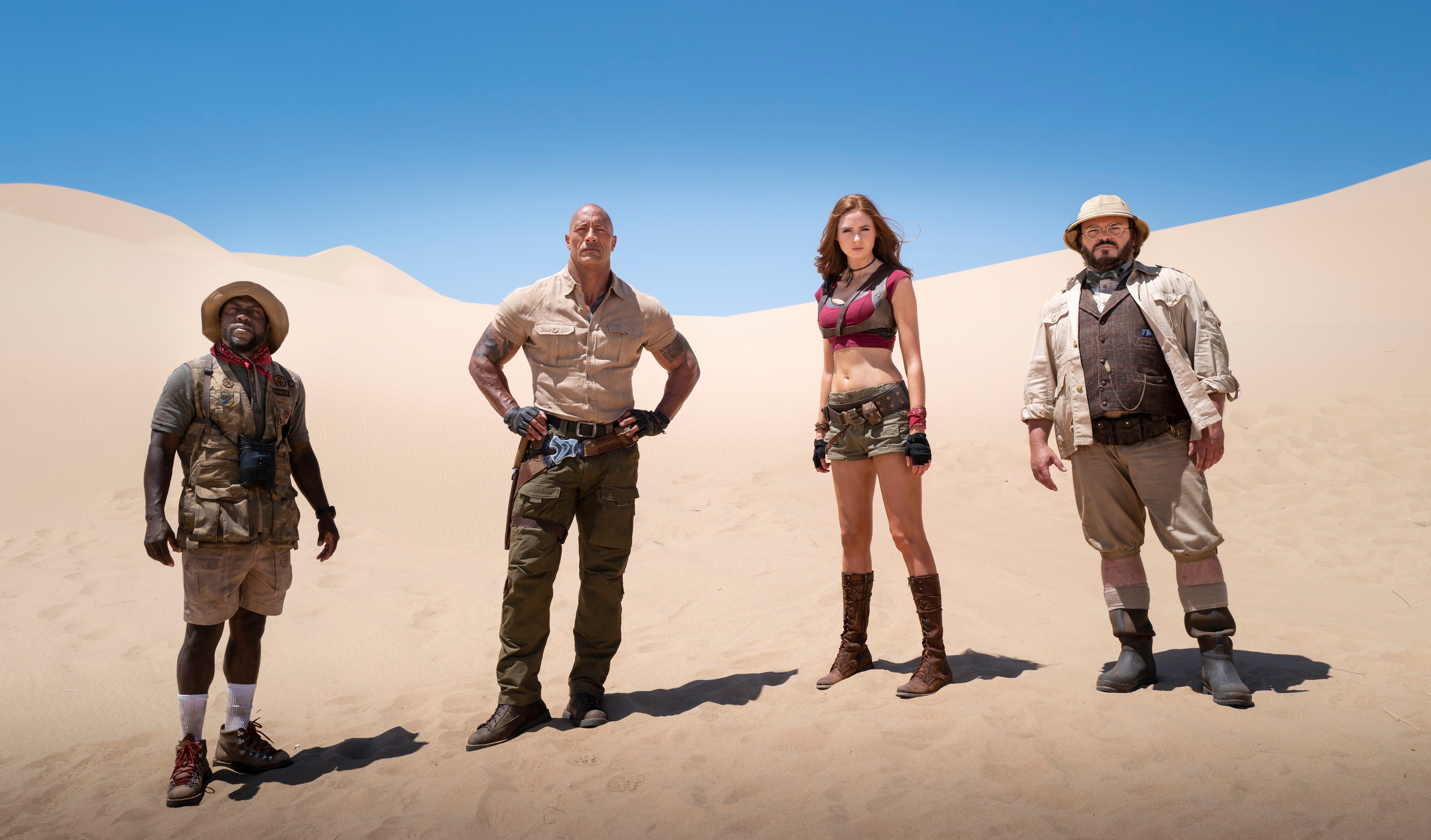 Netflix further beefed up its film catalog on Thursday in a multi-year deal that will make it the new streaming home to Sony Pictures’ top releases in the U.S.

Beginning next year, Sony’s new films will exclusively stream domestically on Netflix after their theatrical runs. That includes movies in popular franchises like “Spider-Man,” “Venom” and “Jumanji,” and 2022 releases including “Morbius,” “Where the Crawdads Sing,” “Uncharted” and “Bullet Train.”

The agreement also gives Netflix a first-look option on any films the Culver City, California-based studio elects to send directly to streaming.

In a world of quickly proliferating streaming services, the deal — once the kind that would have typically gone to premium cable networks — is an anomaly. Sony is the only traditional Hollywood studios without a streaming service of its own. The Walt Disney Co. has Disney+, Warner Bros. has HBO Max, Universal Pictures has Peacock and Paramount Pictures has Paramount+.

Wednesday’s deal replaces a long-running agreement between Sony and Starz. Financial terms weren’t disclosed. During the pandemic, Sony previously sold to Netflix Kevin Hart’s “Fatherhood,” “The Mitchells Vs. The Machines” and “Wish Dragon.” It also sent “Greyhound” to Apple TV+ and “American Pickle” to HBO Max.

“Sony Pictures is a great partner and we are thrilled to expand our relationship through this forward-thinking agreement,” said Netflix global film head Scott Stuber. “This not only allows us to bring their impressive slate of beloved film franchises and new IP to Netflix in the U.S., but it also establishes a new source of first run films for Netflix movie lovers worldwide.”

In the increasingly competitive streaming landscape, the deep-pocketed Netflix has been aggressively expanding its film library. The streaming service plans to release more than one film a week this year. It also recently acquired the rights to multiple “Knives Out” sequels in a deal that reportedly exceeds $450 million.

Dodgers do ‘pitching gymnastics’ in advance of first series vs. Padres