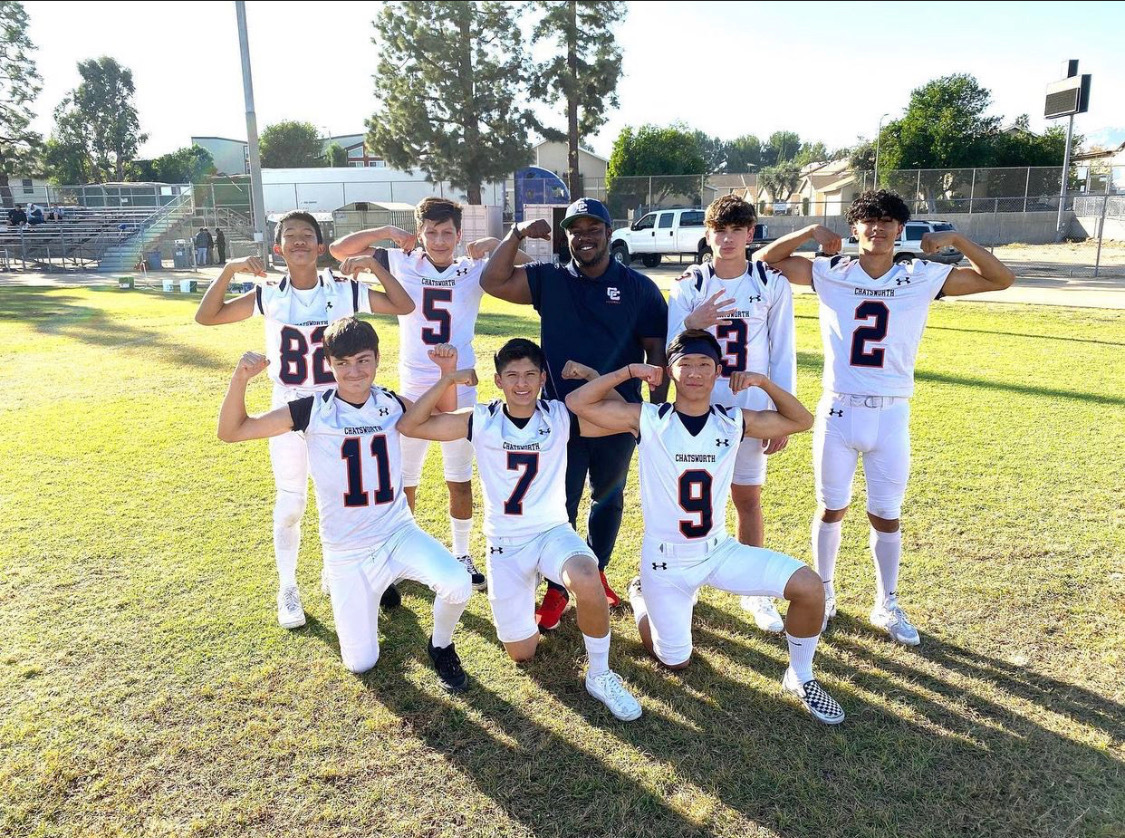 When Chatsworth High football coach Marvin Street took over, he didn’t envision his debut season to be just four games – in the spring – amid a global pandemic. No one did, not even a veteran coach.

Street was hired in November 2019, taking over for beloved former coach Rick Hayashida. The Chancellors last football games was November 8, 2019, in a 16-7 loss to Marshall High. The final game to a 3-7 season.

After 518 days, the wait is finally over. The Chancellors will start its four-game season Friday at home against Taft High at 7 p.m.

All this time, Street’s message to his players has been unwavering.

“I coach them to stay ready, instead of getting ready,” Street said. “Preparation prevents poor performance.”

No message is better suited for teenage football players in the Los Angeles City Section than that, especially with the challenges the program has faced in the past year due to COVID-19. For a long while, City Section athletics seemed bleak, but then there was hope on March 3 when LAUSD superintendent Austin Beutner gave the green light for outdoor competition.

Street was implementing his motto well before March 3, practicing what he preaches, as all great coaches do.

“I wanted to make sure the players were ready, and I didn’t want grades to be the reason they couldn’t be on the field if we were going to be allowed to play,” said Street. “From week 10 to week 20 of the grading period, I logged 250 hours of study hall with my players so there wouldn’t be eligibility issues.”

Street says there will be 40 varsity players suited on Friday night, a huge accomplishment in itself.

Sylmar, Panorama City and San Fernando football will not compete this week due to lack in numbers, though they do intend to play the remaining three weeks of the spring season. Van Nuys had to canceled its season. Franklin High opted out for football season. Eagle Rock opted out of all athletics this spring.

Even programs like Reseda, which won a Division I title in 2019,  will have less than 30 active varsity players on Friday night against Crenshaw, according to coach Alonso Arreola.

As the opening kick off soars through the air Friday night – or even if its sputters on the ground – it will represent a huge victory in just reaching this point. The moment will probably be emotional for Street. He grew up in Pacoima, but played football on Chatsworth’s great teams in the early 2000’s under Bill Coan, that’s when Matt Cassel was the quarterback.

“It’s an honor to be coaching here,” he said.