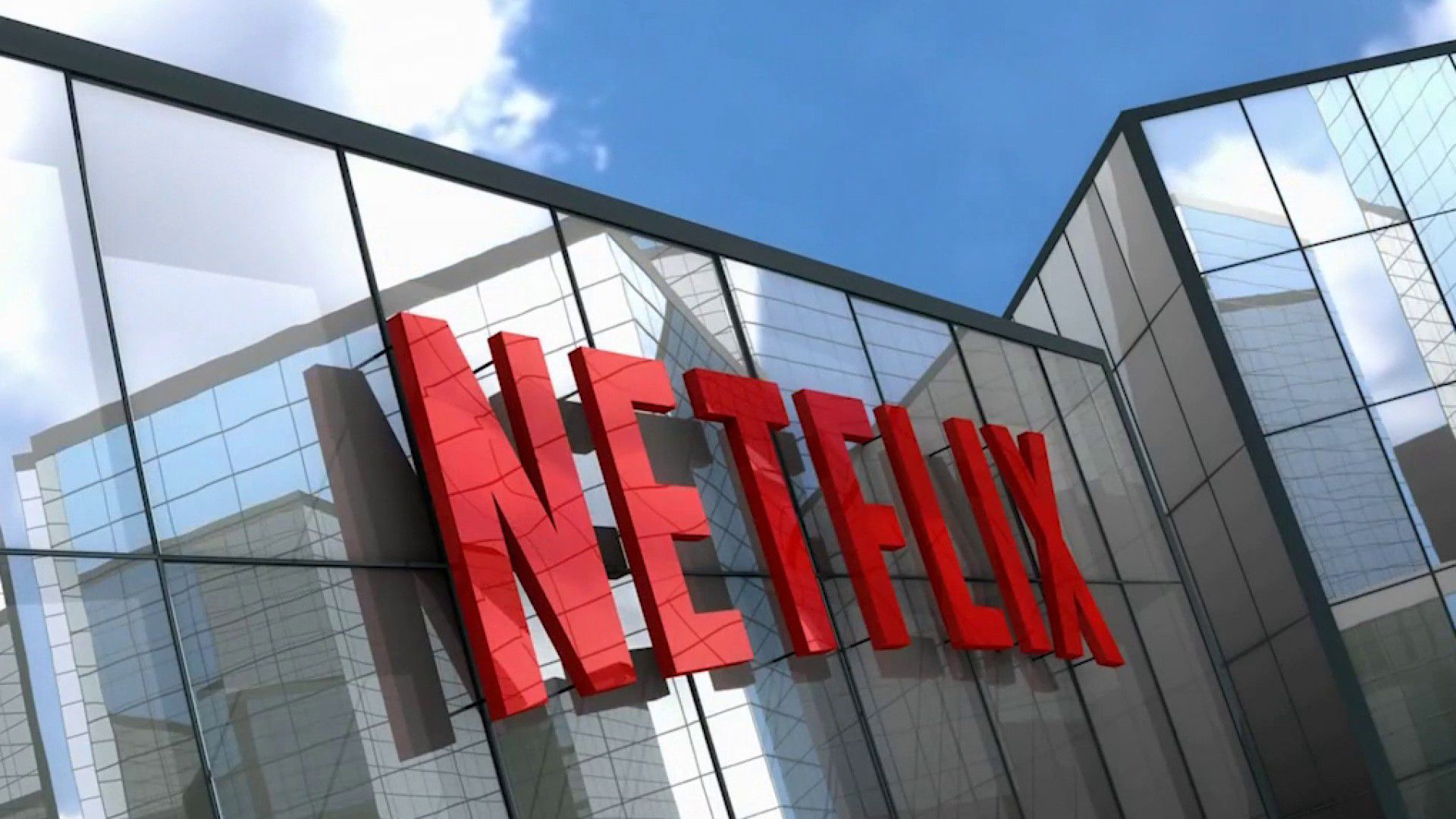 The state of Georgia is a leading destination in the world of filming. The industry generated $9.5 billion in 2018 and countless jobs are created in the process.

Netflix is taking to the streets to film one of its newest series called ‘Pieces of Her’ in Brunswick.

Based on Karin Slaughter’s best-selling novel, Netflix’s preview for ‘Pieces of Her’ says, “When an afternoon outing explodes into violence, a young woman’s view of her mother is forever changed.”

The county says from 2 a.m. until 10 in the morning on Wednesday, Mallery Street from Kings Way to the pier will block the road due to traffic. There is no detour for this closure.

The Georgia Film Office says 43 TV series, reality tv shows, and films are currently in production in the state, including ‘Black Panther 2 Wakanda Forever’, season 11 of ‘The Walking Dead, and Marvel’s ‘She Hulk’.