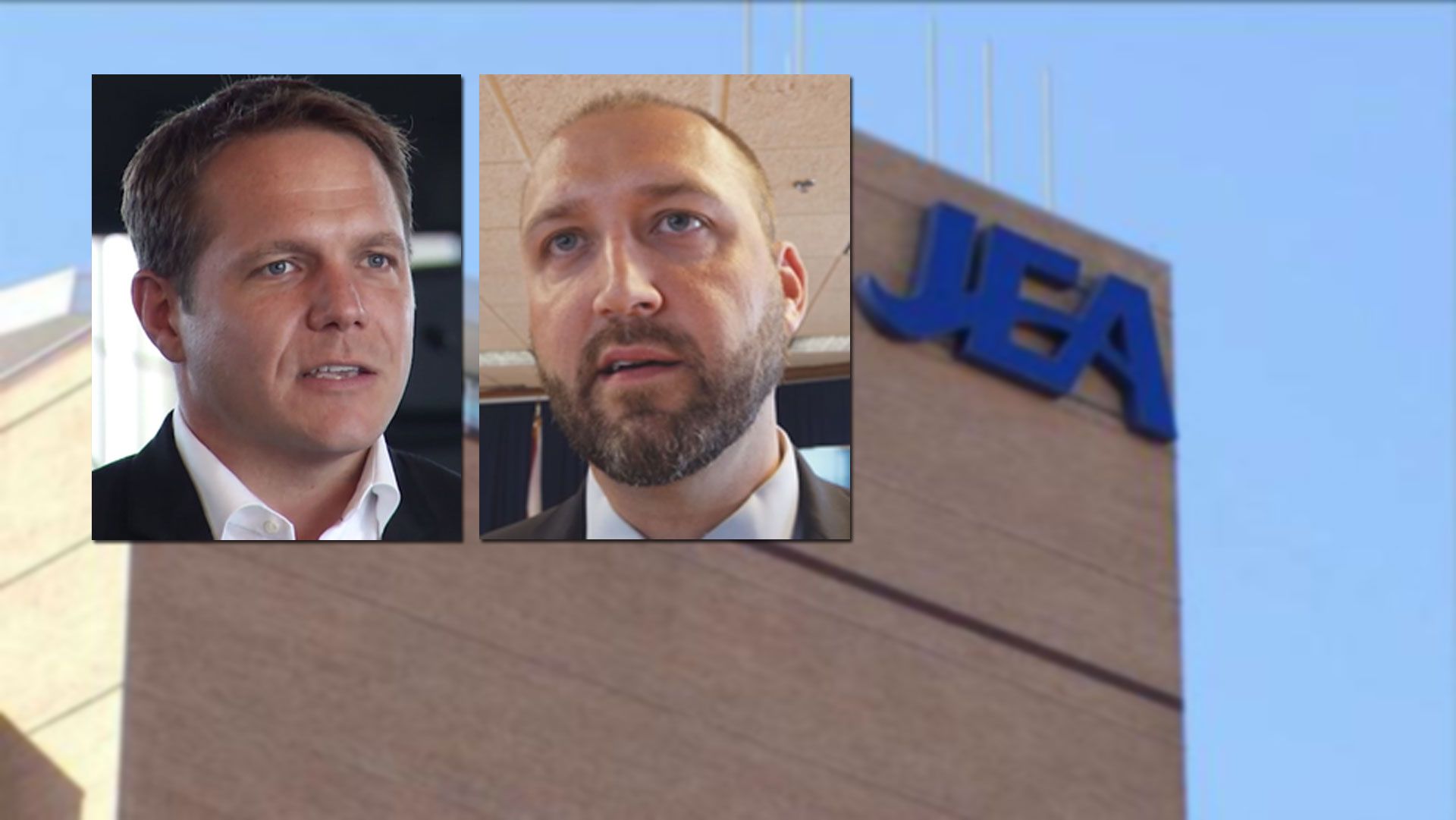 Zahn was indicted in March 2022, along with Wannemacher. The charges stem from the attempted sale of the city-owned utility, and what prosecutors say was an attempt to take millions in personal profits from the sale through a controversial bonus plan, which would have cost taxpayers millions of dollars.

Their trial had been set for May 2023. In December, the defense asked that it be delayed.

The judge has now ruled on the motion and delayed the trial to Oct. 2023.

The order also includes some details that came out of the last status conference about two weeks ago, including the fact that the defense has a five-attorney document review team looking at tens of thousands of potentially relevant documents.

A status conference is set for May 22 at 4 p.m. There are other pretrial motions that still have not been ruled on, including one from November, when attorneys asked the judge to move the trial to Tampa, arguing that Zahn cannot get a fair trial in Jacksonville.

Zahn and Wannamacher could face up to 25 years in prison if convicted.