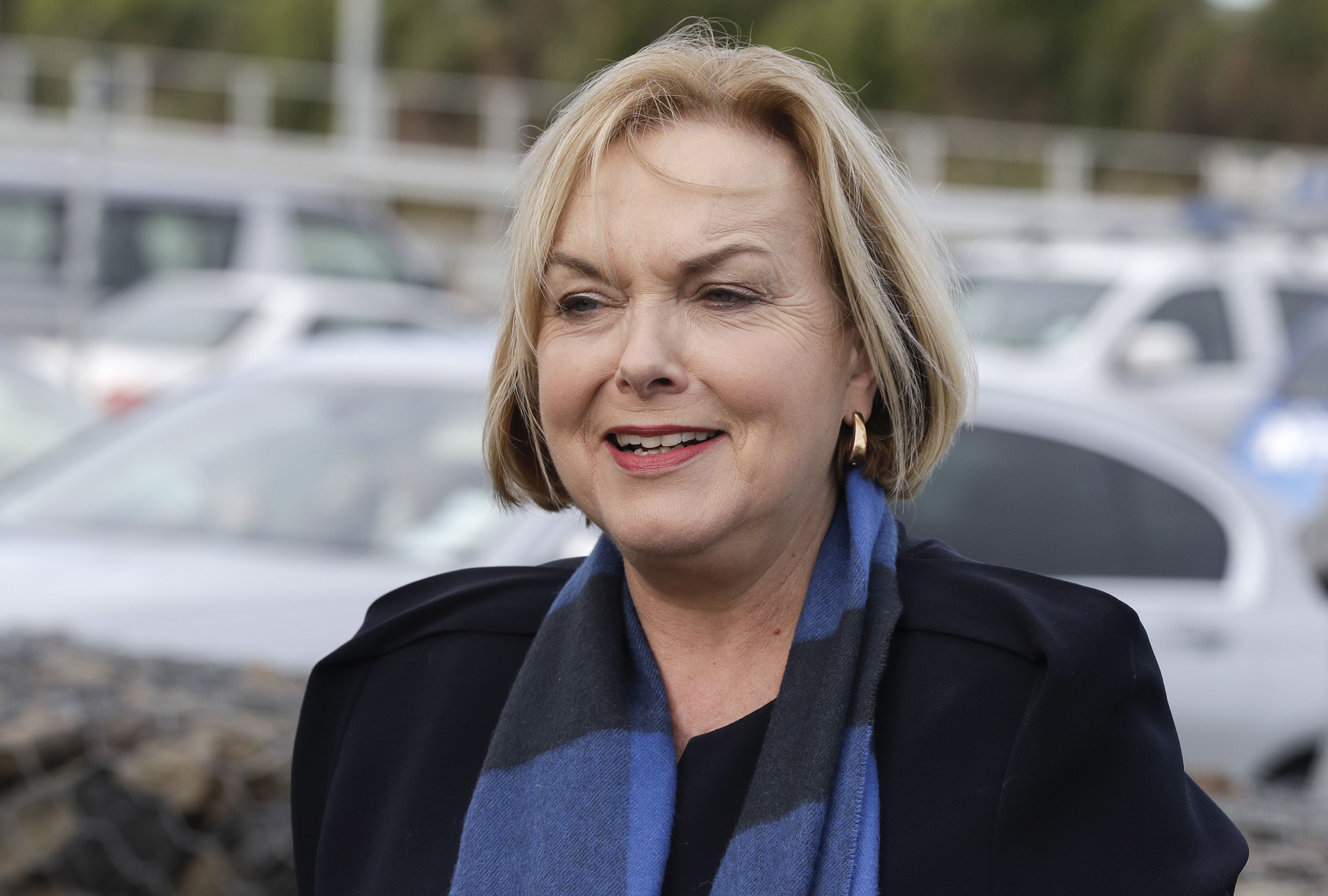 Collins was in the role for a tumultuous 16 months. She never polled well as leader of the National Party, even after liberal Prime Minister Jacinda Ardern’s popularity began to fade somewhat in recent months as a coronavirus outbreak took hold in Auckland.

Rumors about a possible move against Collins had been circulating for weeks. But she ended up making the first move on Wednesday night by stripping former leader and potential rival Simon Bridges of his portfolios.

Collins said she made the move because she had found out for the first time that Bridges made inappropriate comments to female colleague Jacqui Dean about five years ago at a function.

But other National Party lawmakers weren’t impressed with the move by Collins, pointing out that Bridges had apologized at the time.

Collins said it had required stamina and resolve to take on the leadership during “the worst of times.”

“I knew when I was confided in by a female colleague regarding her allegation of serious misconduct against a senior colleague, that I would likely lose the leadership by taking the matter so seriously,” Collins wrote on Twitter. “If I hadn’t, then I felt that I wouldn’t deserve the role.”

Dean said that Bridges apologized at the time but the incident “continued to play on my mind.”

Ardern last year won a second term in a landslide of historic proportions. The popularity of her Labour Party has slipped since then, but most of the gains have gone to the libertarian ACT Party, while Collins and the National Party have continued to languish in opinion polls.

16 Muppets who moved to “Sesame Street,” from Ji-Young to Abby Cadabby

Disneyland sells out of another Magic Key annual pass