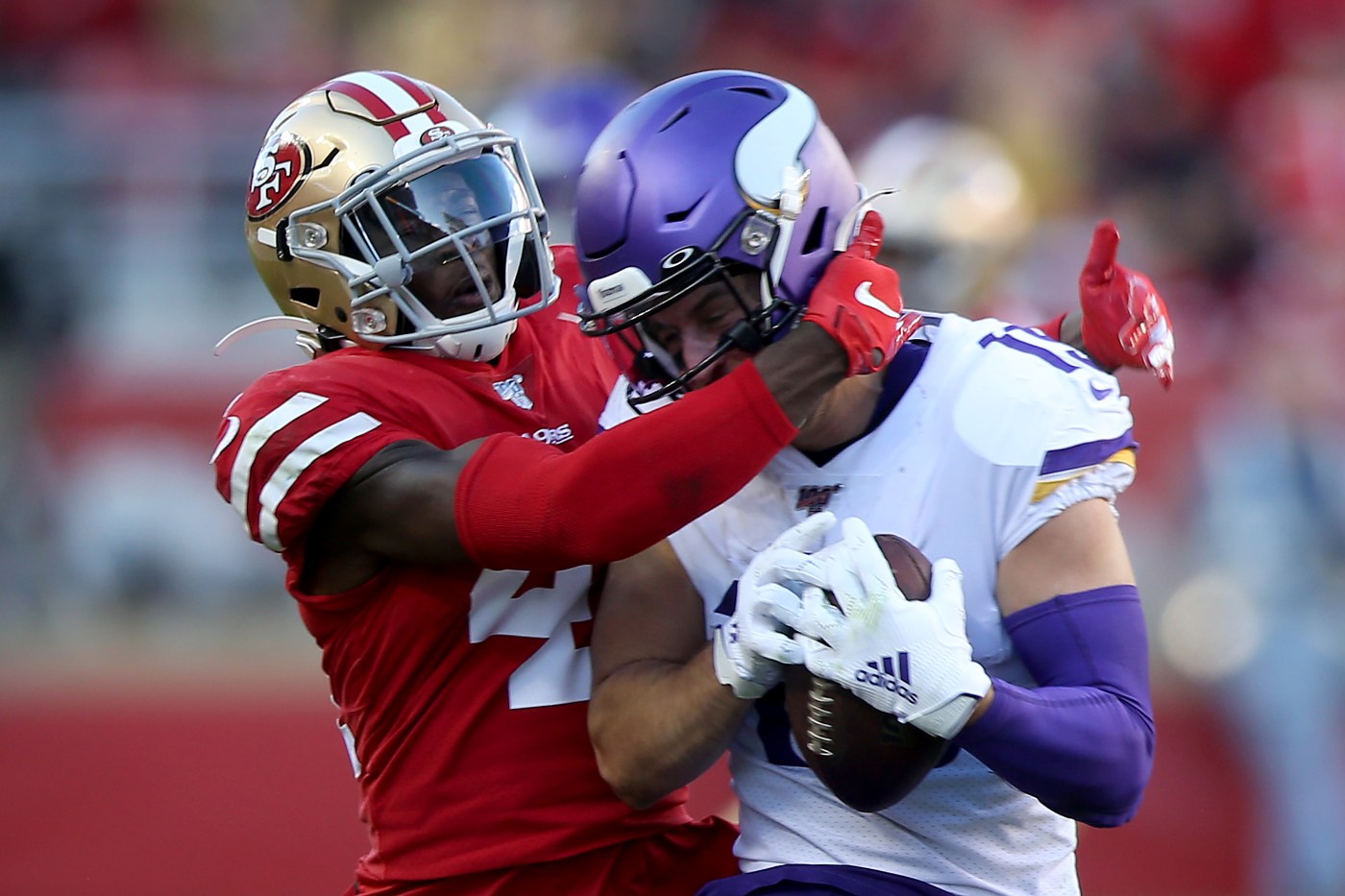 Long story short, here are my NFL picks for Week 12:

Cowboys 27, Raiders 23: Dallas is the NFL’s third-best scoring team, and linebacker Micah Parsons is the NFL’s defensive rookie of the year. Line: Raiders +7 1/2

Bengals 27, Steelers 26: You know what hasn’t happened since 2009? The Bengals sweeping the season series from the Steelers. Line: Steelers +4 1/2

Bucs 23, Colts 17: Bruce Arians won Coach of the Year honors with the Colts’ interim tag in 2012, and he could merit it this year if the Bucs rally to defend their crown. Line: Bucs -3

Eagles 32, Giants 19: Firing offensive coordinator Jason Garrett was no simple solution — on a short week to prepare — for an Eagles team that’s won eight of the past nine meetings. Line: Eagles -3 1/2

Chargers 23, Broncos 20: Unlike their previous two visits, the Chargers are the team that wins in walk-off fashion this time. Line: Chargers -2 1/2

Seahawks 29, Washington 20: Seattle finally shines in prime time – ahead of hosting the 49ers next weekend in a game just flexed out of the Sunday night slot. Line: Seahawks +1